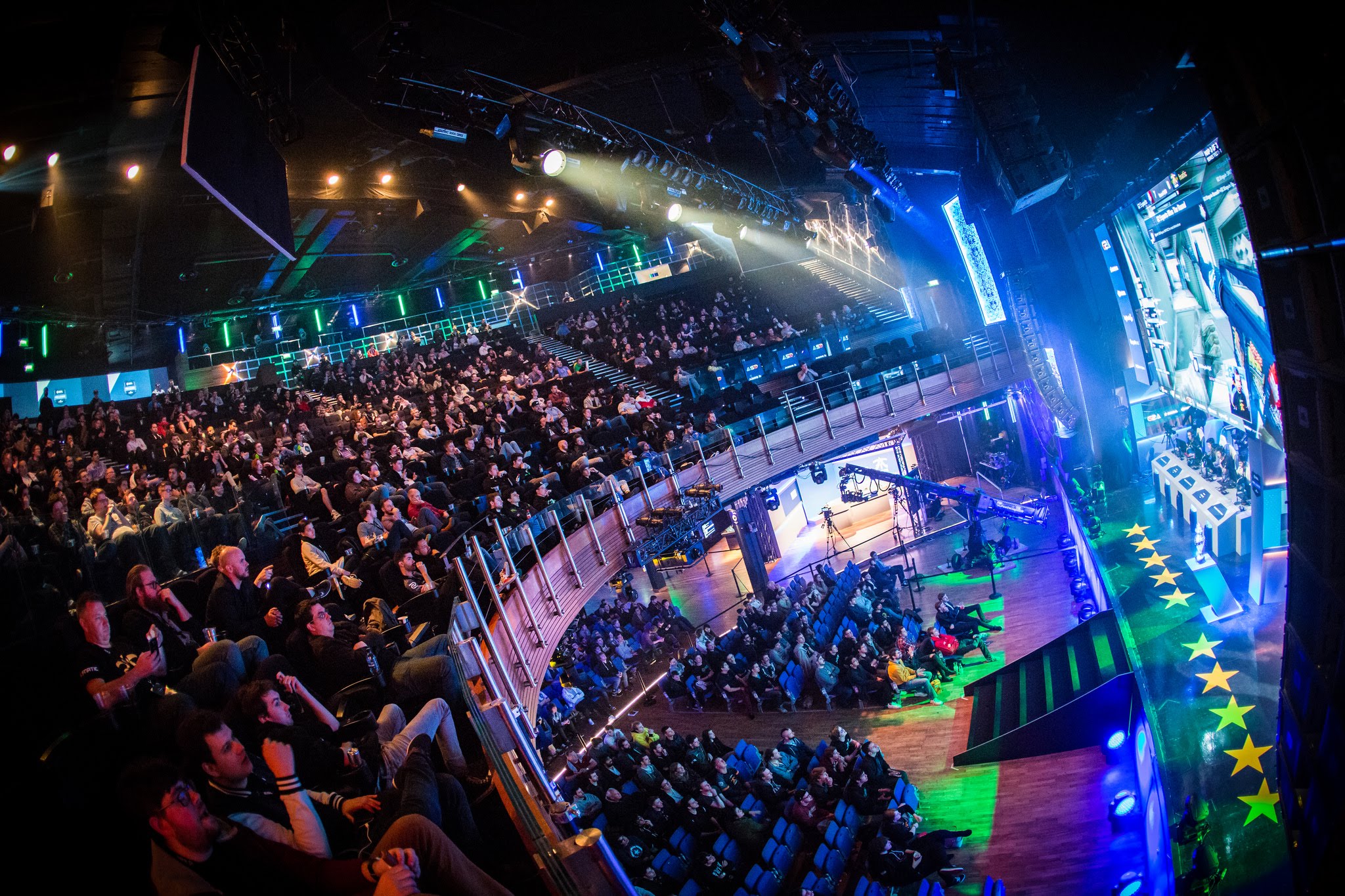 ESL will be launching the fifth installment of their online Counter-Strike: Global Offensive ESL Pro League, or EPL for short, at 1 PM EST tomorrow. A total of twenty-eight teams from North America and Europe will be battling it out amongst each other over the next 10 weeks for spots at the ESL Pro League Season 5 LAN Finals in Dallas, Texas in June. Cloud9 from North America will be alive in full-force with intentions of defending their international crown from Season 4.

North American newcomers to the Pro League that did not participate in Season 4 include Rush, Luminosity Gaming and Misfits (ex-TSM). Team Kinguin and Team LDLC will also be joining the European side of the League. Notably, the team representing Team Dignitas from Season 4 is now under North, an organization affiliated with F.C. Copenhagen of Denmark. Echo Fox also forfeited their spot in the North American sector, and their vacated spot has been filled by Selfless Gaming.

The fourteen teams that will be participating in the League are shown above and below. A recap and standings for each sector of the Pro League will also be updated following each day of action.

The full lineup of talent featured in Season 5 contains many familiar faces and voices and many new ones. Europe will show off eight casters and one expert, while North America will have six casters, one expert, and one analyst. Desk hosts of the broadcast team include Alex “Machine” Richardson and Jason “Moses” O’Toole.

More information on the ESL Pro League can be found at ESL’s website.