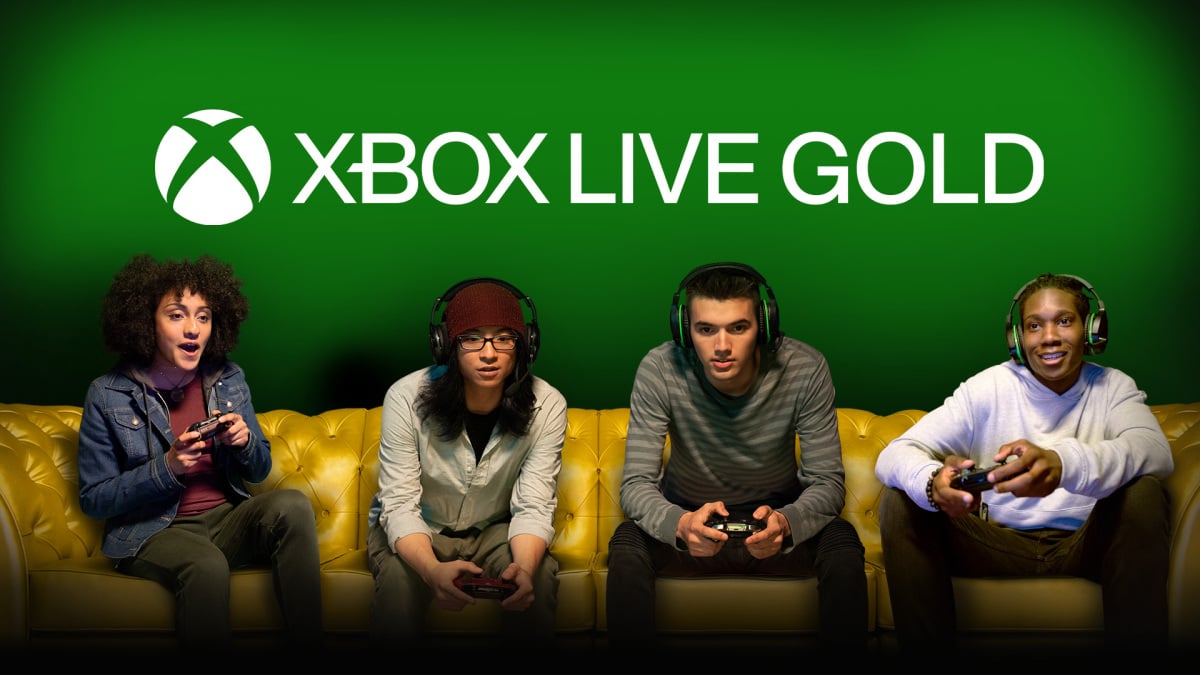 Xbox Live Gold and Xbox Game Pass Ultimate subscribers will be able to enjoy four games throughout the month of September, most notably Portal 2 and Gods Will Fall.

Xbox today published a video on its YouTube channel with the entire Games with Gold lineup for next month. With $66.96 in value and 3,000 in gamer score, you can check out all of the titles and their dates as disclosed below.

What games are in September’s Game with Gold?

All of these games will be playable and acquirable on Xbox One and Xbox Series X or S and downloadable for free for players with an active Xbox Live Gold or Xbox Game Pass Ultimate subscription.

Available from Sept. 5 to 15. Thrillville is a simulation and strategy video game developed by Frontier Developments that depicts park management. In addition to building their amusement parks, players can also play mini-games with friends like kart racing, mini golf, and others.

The other game also available from Sept. 1 will remain on the list until the end of the month. Developed by Manchester-based Clever Beans, Gods Will Fall is a high-stakes, dark fantasy action game where players have a clan of eight warriors pitted against 10 malicious gods and their hordes of zealous and twisted vassals.

The classic cross-platform puzzle developed and published by Valve Corporation becomes available on Sept. 16 through the end of the month. Players can play alone or cooperatively to solve various sci-fi puzzles involving portals and other gadgets while immersing themselves in the story with one of the most iconic villains in video games.

From Sept. 16 until Oct. 15, Double Kick Heroes is a mix of a shooter with a rhythm game, developed by Headbang Club. Players must survive on the road to hell by killing monsters with their “Gundillac.”

How to redeem games in Games with Gold

To redeem the titles, Xbox Live Gold and Xbox Game Pass Ultimate subscribers simply need to click on the Gold area on the Xbox or even on the web. After that, the games will automatically appear in the Ready to Install section.

Players should not forget about the games that will be leaving the catalog with these new additions.