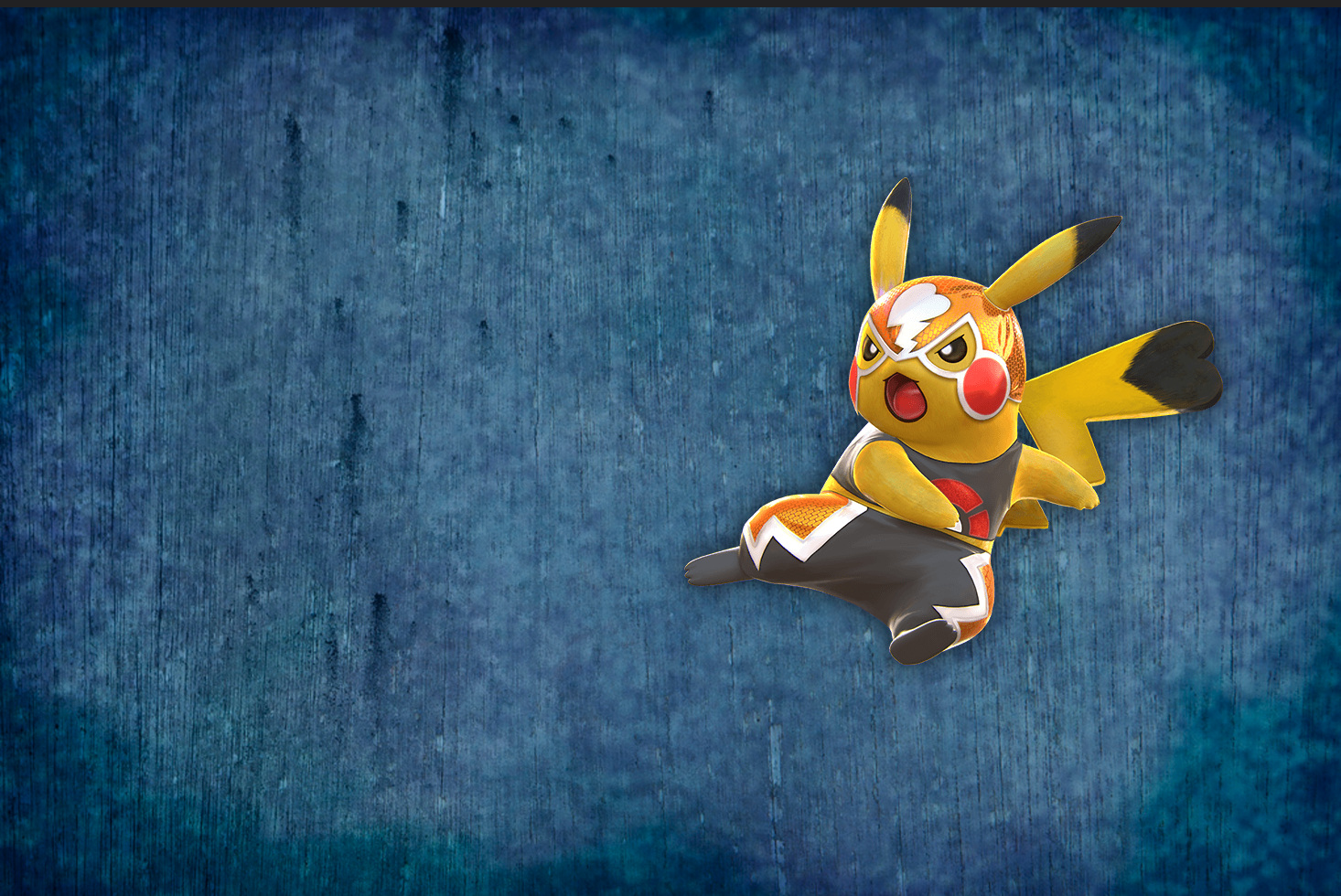 Fighting game players who were on the fence about playing Pokken Tournament just got 100,000 reasons to pick the game up when it launches on March 18.

The Pokémon Company, a Nintendo subsidiary, announced the first details of the structure for the Pokken Tournament Championship Series, a series of tournaments in support of its new Pokémon-themed fighting game. The most eye-catching detail of the announcement is that the total prize pool of the tour will exceed $100,000 in cash and prizes.

The series was revealed in late January, shortly after the game was announced as part of the lineup for Evo 2016. The creation of the series came as a surprise to many, as Nintendo has often tried to separate its titles from competitive esports. Nintendo even attempted to ban Evo from broadcasting its Super Smash Bros. Melee tournament in 2013 before backtracking in the face of massive public backlash.

Since then, Nintendo’s stance against competitive esports has softened. The company has sponsored several Smash tournaments, including Evo, and invited several top players to an invitational tournament to help launch Super Smash Bros. for Nintendo DS and WiiU. Still, Tuesday’s $100,000 announcement caught many off-guard.

Like most other official Pokémon competitions, the competitors will be divided by age. For Senior division players—those born on or after Jan. 1, 2001—the tour is fairly straightforward. The top four finishers at each Senior tournament will win Pokémon cards, Pokken Tournament controllers, and either a 3DS XL or a WiiU system. The top two finishers will also qualify for the tour finals, which will be held at the Pokémon World Championships in San Francisco on Aug. 20.

The Masters division side of the tour—for players born in 2000 or earlier—bears many similarities to other fighting game championship series, particularly the Capcom Pro Tour. Masters events will be divided into Major and Minor categories. The top two finishers at each Major event and the winner of each Minor tournament will qualify for the tour finals. Additionally, the top 16 finishers at each event will receive Championship Points. Top points earners will also qualify for the tour championship, although a specific number was not announced.

The tour will be split into two regions; Europe and North America. The North American tour will include stops at a pair of traditional fighting game events; CEO and Evo. Those events will receive pot bonuses of $10,000 and $20,000, respectively. There will also be a tournament held at the Pokémon US National Championships.

Additional events for both regions will be announced in the coming weeks.

A to-be-announced number of Japanese players, for whom the game has been available in arcades since July, will receive special invitations to the tour finals. Additional spots in the final will be awarded in a last chance qualifier the day before the event.

Photo via Holly Marlin/Flickr (CC BY 2.0) | Remix by Kevin Morris