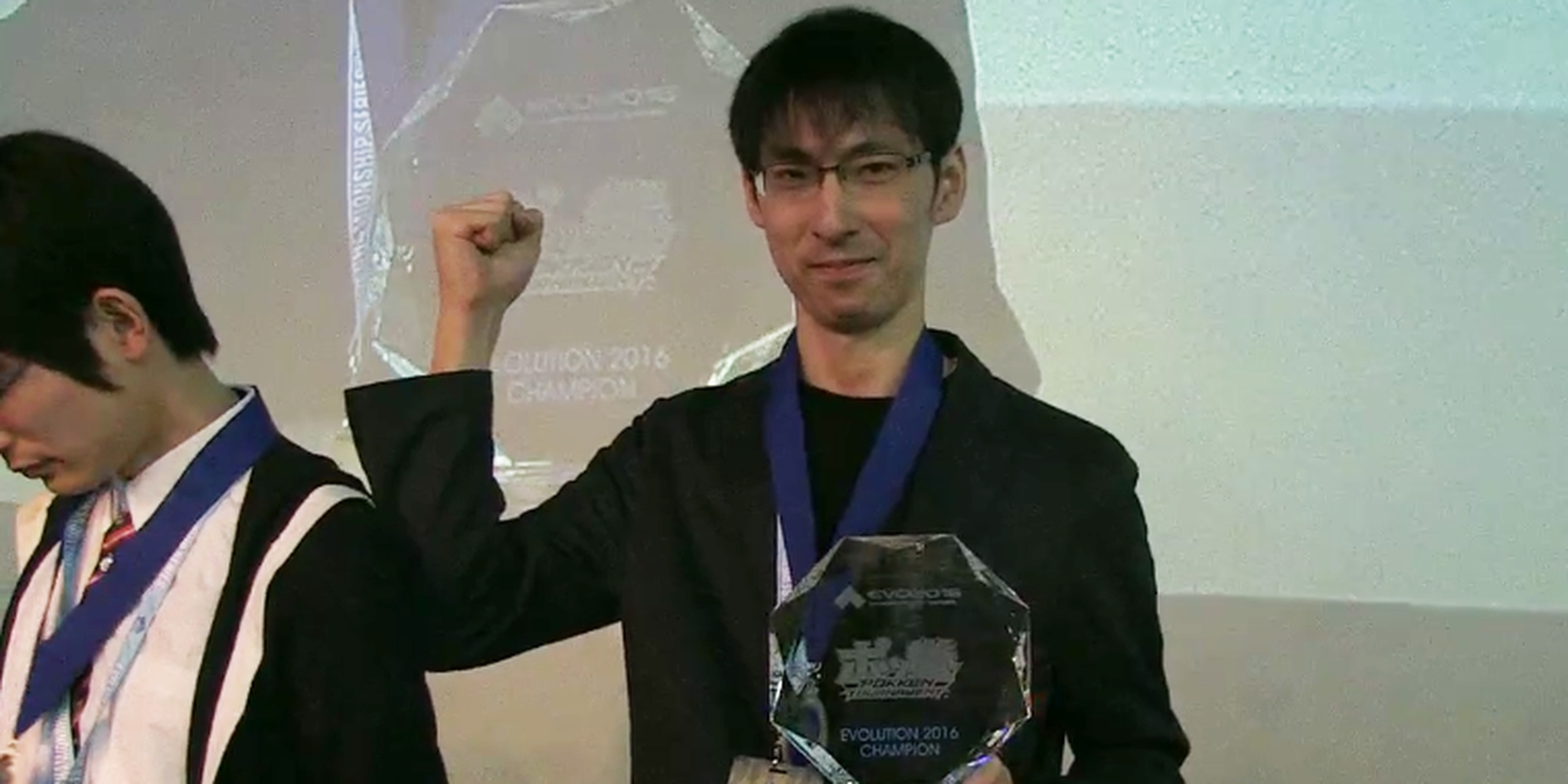 The United States’ best Pokken Tournament players proved at Evo 2016 that they aren’t to be taken lightly.

Japan’s best players proved that they are still the ones to beat.

“Tomosama” of Japan came back from the losers’ side of the bracket to defeat countryman Ageta “Buntan” Kazunori to win the Pokken Tournament title at Evo on Saturday. Buntan had sent Tonosama to the losers’ side with a 3-2 win in the winners’ final, but Tonosama got revenge with a pair of 3-1 victories in the grand final to take top honors.

Both Tonosama and Buntan qualified for next month’s Pokken Championship World Finals in San Francisco by virtue of their top-two finishes.

The best-placing American player was third-place finisher Willie “Swillo” Barr. Swillo defeated three Japanese players over the course of the tournament, including eliminating Sato “Potetin” Sato in fourth place in the losers’ semifinal. His two losses, however, came to the two Japanese finalists.

Although Swillo fell just short of an auto-qualification spot, his third-place finish should earn him enough points to qualify for the World Finals via points.

With Evo now in the rear window, players now turn their attention to the World Finals on August 20, where $20,000 will be on the line. Players will have one final chance to qualify for the championship event in a last-chance qualifier the day before the event.