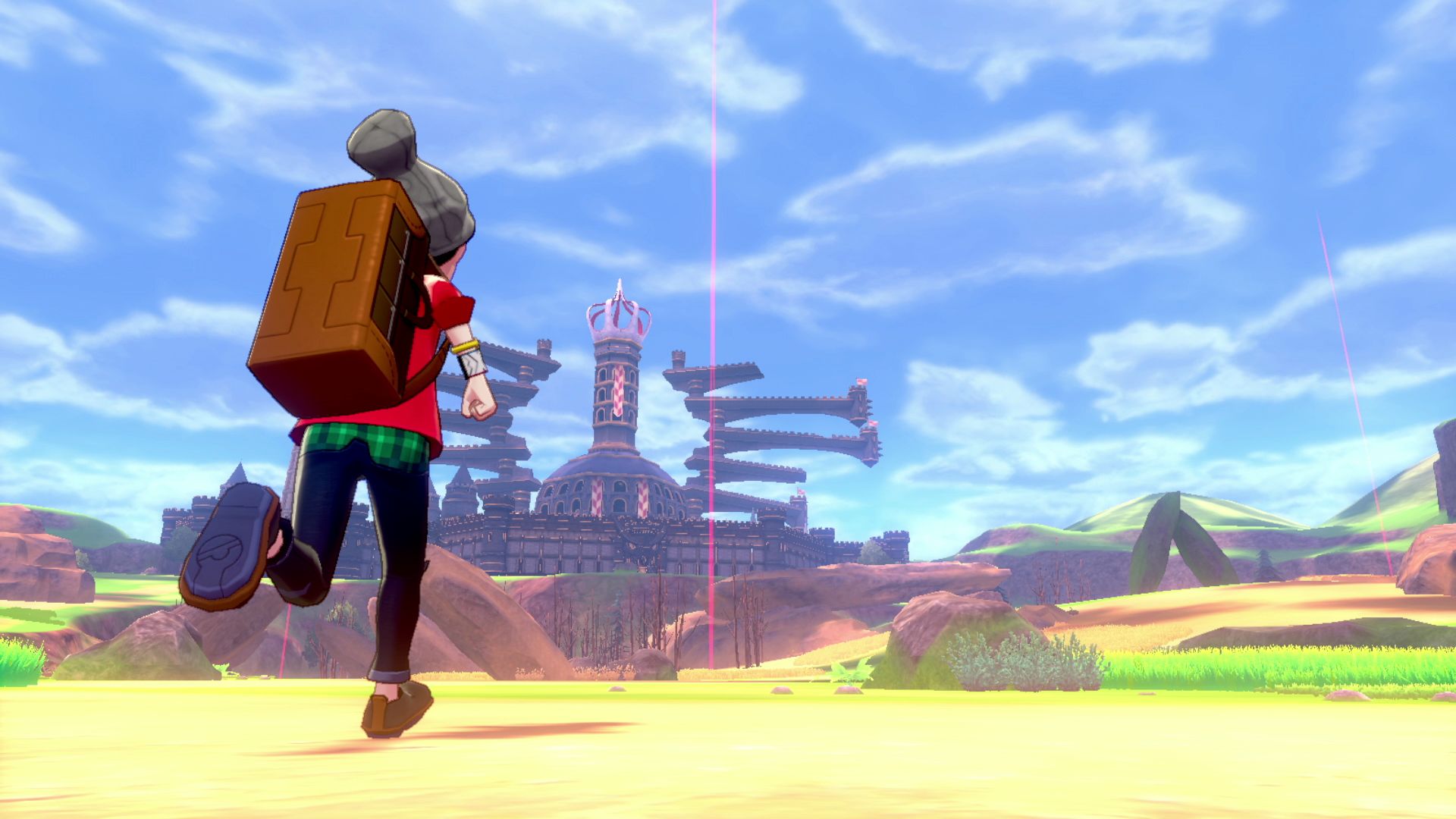 Pokénchi, a Japanese variety show based around the Pokémon franchise, plans to showcase the “latest information” about the upcoming core RPG games, Pokémon Sword and Shield, next weekend.

It’s unclear exactly what will be shown off, so it could be anything from new information or previously released news like the Gigantamax feature.

Pokénchi, which originally aired in October 2015, has revealed a lot of information over the past few years for a variety of Pokémon games, including 2018’s Let’s Go series. Its main cast has even appeared as special guests in Pokémon arcade games like Ga-Ole!

The segment likely won’t show off anything drastic considering the recent Gigantamaxing announcement, however. We could potentially see a new Pokémon revealed or at least learn more information on something like Impidimp, a creature that was part of the Pokémon Sword and Shield demo but hasn’t been revealed in a trailer as of yet.

Pokémon fans will have to wait until July 21 to find out exactly what the show has in store.