Pokémon Card worth $60,000 has disappeared

One of the most valuable cards in the world is unaccounted for after it never reached its buyer. 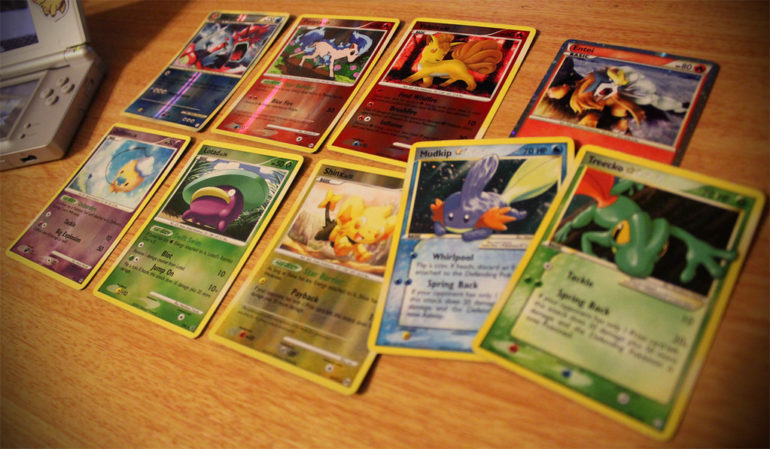 One of the rarest Pokémon cards in existence has disappeared while being shipped to its buyer.

The card, the “No. 3 Trainer,” was only given out to the third-place trainer at the Super Secret Battle TCG event in Japan back in 1999. This makes it literally one of a kind and a very valuable collector’s item.

Last August, the card was purchased on eBay from PokemonPlace, a reputable seller that focuses on transactions involving sealed and properly rated Pokémon cards. The buyer, who goes by Aramex purchased the card for $60,000 and from there, things should have gone smoothly.

Before shipping, the card was insured for $50,000 and was sent through the United States Postal Service, but it never got to the buyer. According to Polygon, neither the buyer or seller know what happened to the item during transit.

“My responsibility was to ship the card to Aramex, a middle man company that then ships the card to the buyer,” PokemonPlace told Polygon in a statement. “The tracking information I have was with registered mail and shows tracking and a signature. Aramex claims they haven’t received it and signed for a bulk lot.”

Pokémon TCG YouTuber smpratte made a video focusing on the history of the card, what the buyer is doing about the situation, and why this is completely the shipping company’s fault. But, assuming someone stole the card, they aren’t likely to get anything for it, considering the high profile of Trainer No. 3 in the Pokémon TCG community. All of the numbers and information on the card are well documented by collector catalogs, meaning it would almost worthless to a thief.

“If someone wants to crack this out and send it to PSA I will be pinged immediately,” smpratte said in his video. “At the end of the day, this is going to be like stolen artwork. It’s one of those things that you just cannot publicly sell. There is no endgame here outside of doing the right thing and returning it.”

Apparently, the insurance was voided because the shipment was signed for before the missing item was noted. Aramex has opened a private investigation, are looking into legal action, and have put out a $1,000 bounty to anyone who can provide information on the card’s whereabouts.