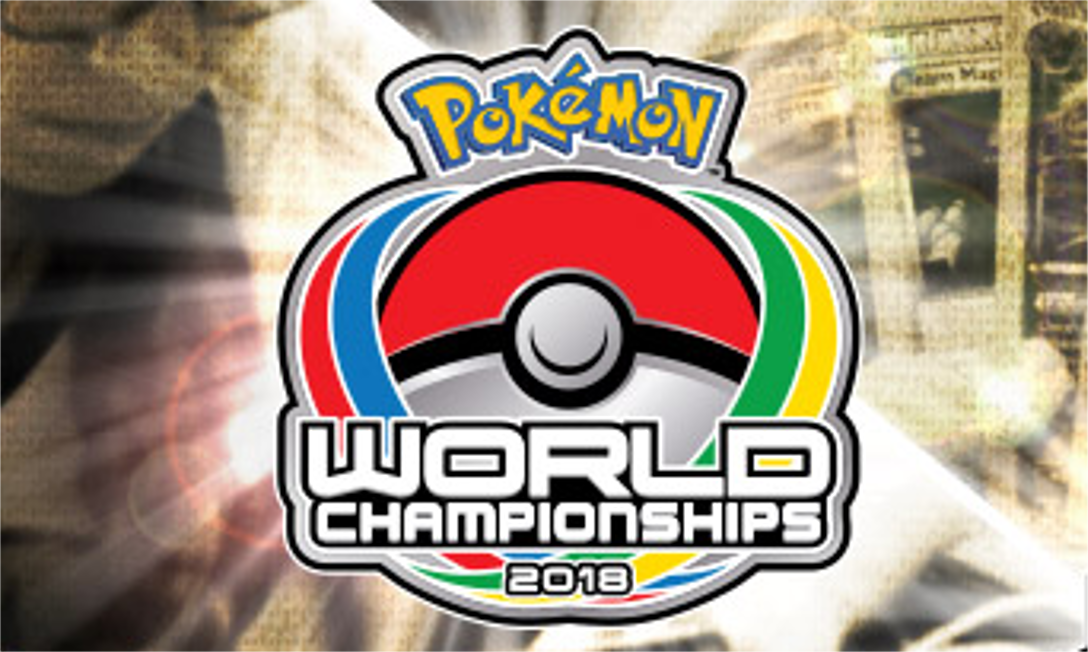 Image via Nintendo and The Pokemon Company

The biggest Pokémon event of the year, the Pokémon World Championships, will kick off on Aug. 24 in Nashville, Tennessee, and will feature a $500,000 prize pool.

To gain entry to the event, trainers from across the globe will need to take part in several qualifying events throughout the season to earn Championship Points. Trainers with the most points at the end of the season will earn an invite to the World Championship finals.

Pokémon Ultra Sun and Moon will make their competitive debut this year, replacing Sun and Moon as the main game of the Pokémon World Championships.

The format for the tournament also changed this year to allow any Pokémon from the National Pokédex to be used. In recent years, only Alola Pokémon, which were the newest Pokémon in the game, could take part in competitive play.

There will be some restrictions on the Pokémon that trainers can choose from, however, with some legendary Pokémon banned entirely. Mega Evolution also makes a return this year.

Alongside the announcement, The Pokémon Company confirmed that the North America International Championships will take place on July 6 to 8 in Columbus, Ohio, at the Greater Columbus Convention Center.

The event was used as last year’s North America Championship location, and will be the final opportunity trainers have to earn those valuable Championship Points to secure themselves an invitation to the 2018 World Championship Finals.