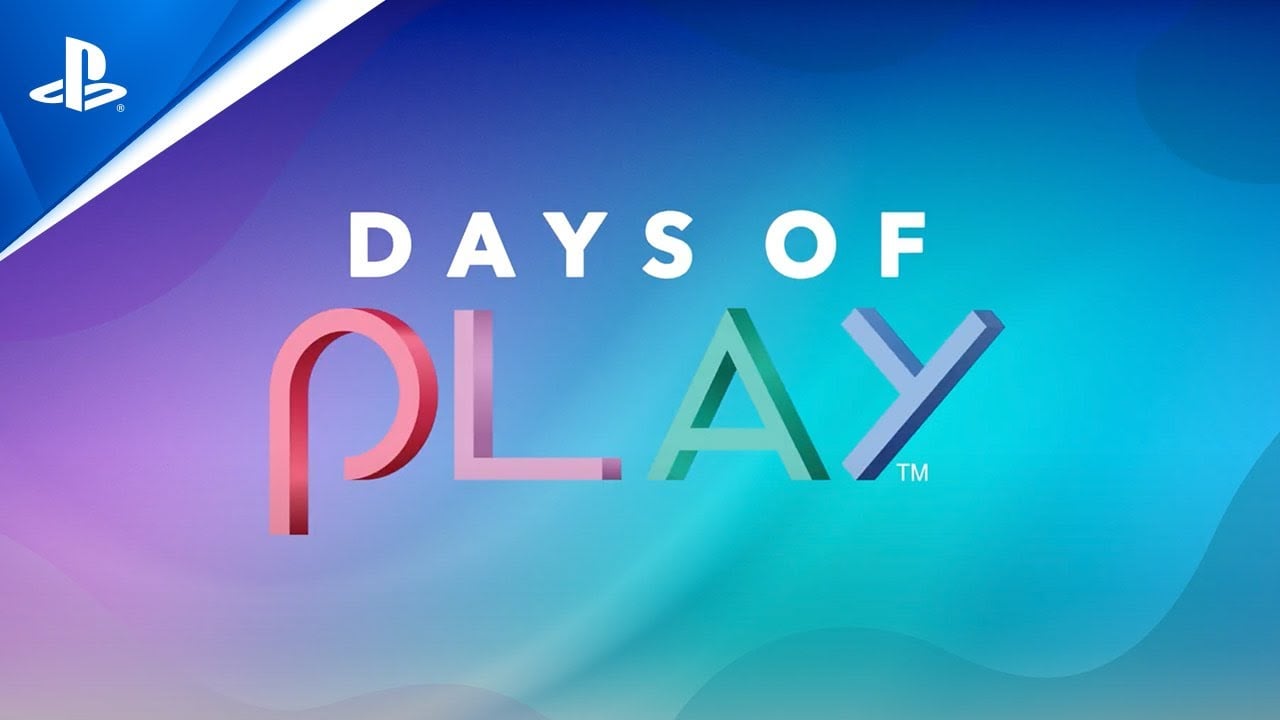 PlayStation’s Days of Play event is back and will bring new rewards, community goals, and challenges starting on May 18.

This all centers around the PlayStation Player Celebration, which will task players with completing a set of community challenges to earn exclusive rewards like PSN avatars, PlayStation 4 themes, and more.

The event itself will divide community goals into different stages, with each stage unlocking another set of rewards. The global progress will be tracked on the official PlayStation website, with rewards being directly sent to participating players digitally a few days after each stage ends.

Stage one begins on May 18 and will run until May 25 at 1:59am CT, with goals resetting for each stage once they begin. Here are all of the goals and rewards that Sony has announced for the event.

If every goal is reached, players who participated in each stage will receive an additional PSN avatar and PS4 theme.

You can find more information on the official PlayStation website. To sign up, all you need to do is register with your PSN Sign-in ID and play games on your PS4 or PS5 during the stage periods.