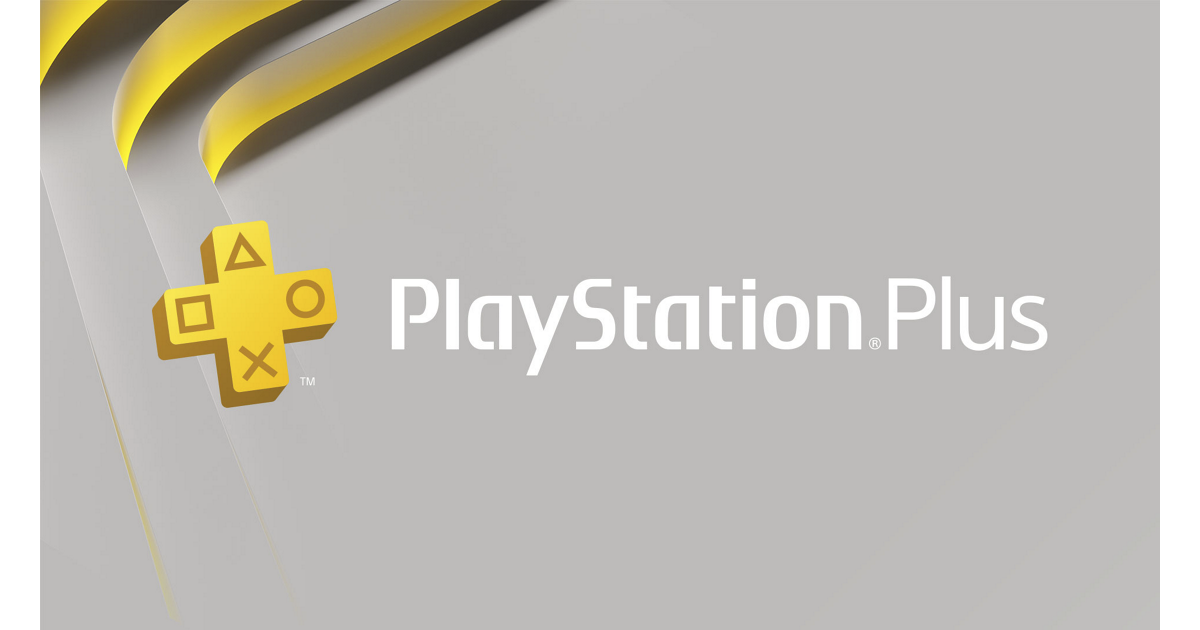 The new PlayStation Plus plan has launched in Asia and players are finding that if they purchased their current subscription at a discount, they are now being charged a higher upgrade fee to make up for the discount.

The emails said that current PS Plus members would “keep any stacked subscription period” that has already been paid for, which had many thinking that the transition would allow them to keep their discount going into the new service. But that theory has been debunked by a new FAQ page and it’s now causing issues with players in the Asia region.

Players thought that if they bought a 12-month PS Now subscription at a discounted rate, they could upgrade to the new PS Plus Premium membership, which is the equivalent tier. But Sony has included a PS Plus conversion chart, which hinges on the monetary value of the new subscription, not the time period.

This means that players have to pay the difference between the old service and the new one, making their discount moot. It’s clear that many in the Asia region didn’t realize that Sony had addressed this loophole and are angry at the company for closing it.

PlayStation Plus launches in the U.S. on June 13. The next region that will gain access to the new service is Japan on June 2.