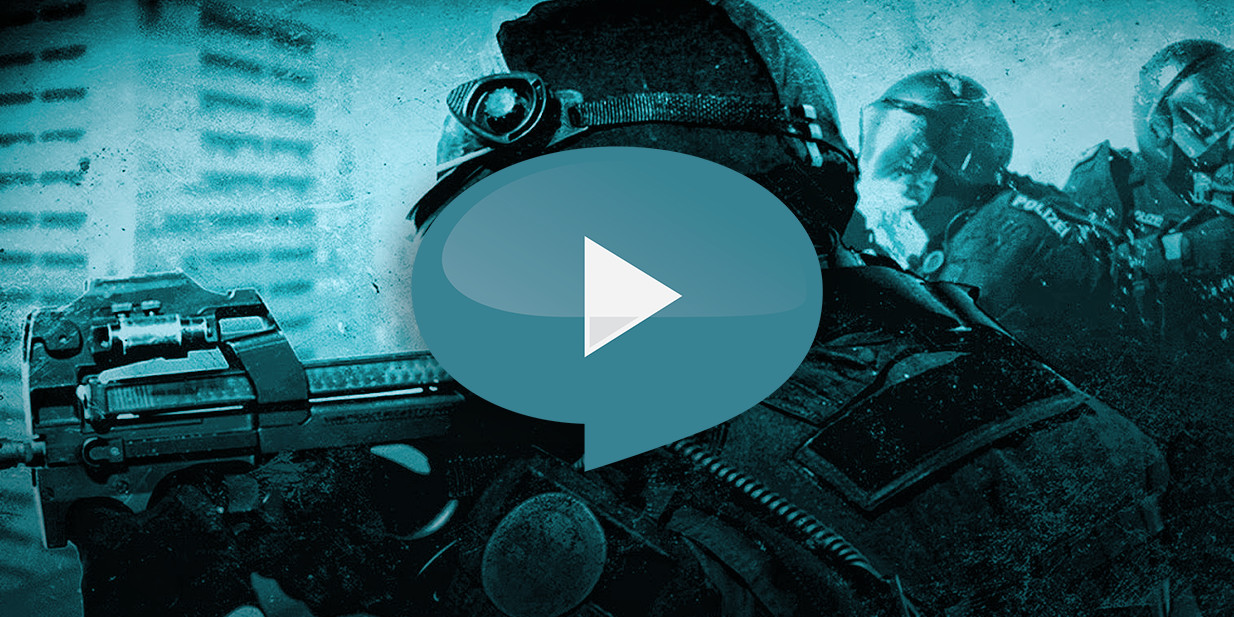 The player’s new capabilities for Counter-Strike automatically identify key events (such as multikills, headshots, bomb plants, and more) and also allows users to easily clip these moments together for one highlight tape. It also naturally tags the footage with current map, match, and round info.

The software is already in use by some of the game’s top pros, including Team SoloMid’s Nicolai “device” Reedtz, Finn “karrigan” Andersen, and Rene “cajunb” Borg, as well mousesports’ Chris “ChrisJ” de Jong, Denis “denis” Howell, and Johannes “nex” Maget.

Raptr, the developer behind Plays.tv, is led by American entrepreneur and the world’s first professional gamer, Dennis “Thresh” Fong. At one point Fong was widely considered the best player in the world in Quake, and he essentially pioneered the esports industry.

Since retiring, he’s moved into the business side of esports. Plays.tv is his latest move in the space. The play recording software is already popular in League of Legends and has partnered with teams such as Team SoloMid and Team Liquid, whose players use it regularly.

Richard Lewis weighs in on CS:GO’s league on television below.