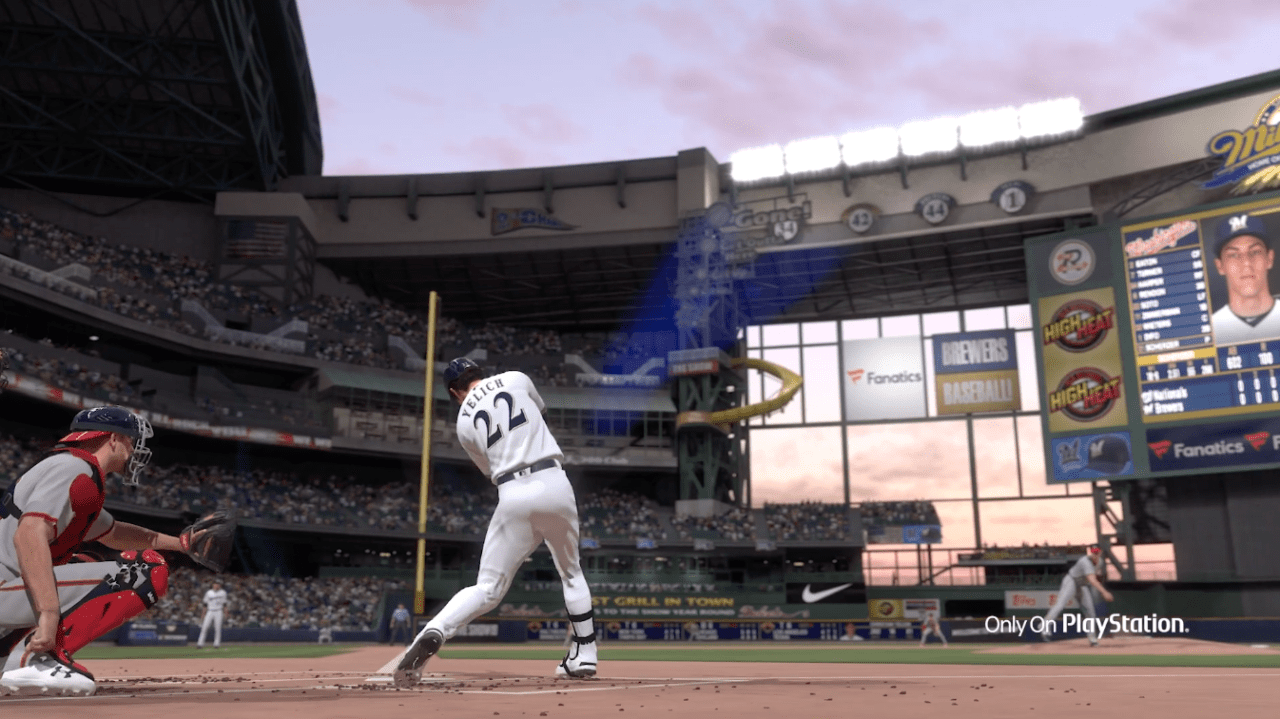 A representative from all 30 Major League Baseball teams will participate in an online league in MLB The Show 20, the league announced today.

The league begins today and will feature all players playing 29 games, one against each of the league’s other teams. It will run for about three weeks.

As part of the league, MLB, the MLB Players’ Association, and Sony will donate $5,000 on behalf of each player to a Boys and Girls Club affiliate in each team’s community. The league champion will earn an extra $25,000 donation.

All of the players will be streaming from their personal Twitch accounts or from their team’s channel. There will be a stream every night at 8pm CT. “Prime Time Streams” will be on Mondays, Wednesdays, and Fridays when MLB Network broadcaster Robert Flores will “facilitate conversations between players and fans.”

All MLB players are facing the uncertainty of whether there will be a 2020 season due to the current COVID-19 pandemic. For now, the PlayStation 4 will have to do.

MLB says the participants include 11 one-time All-Stars, five World Series champions, and eight players who are 25 or younger. All 30 of the team representatives can be found below: