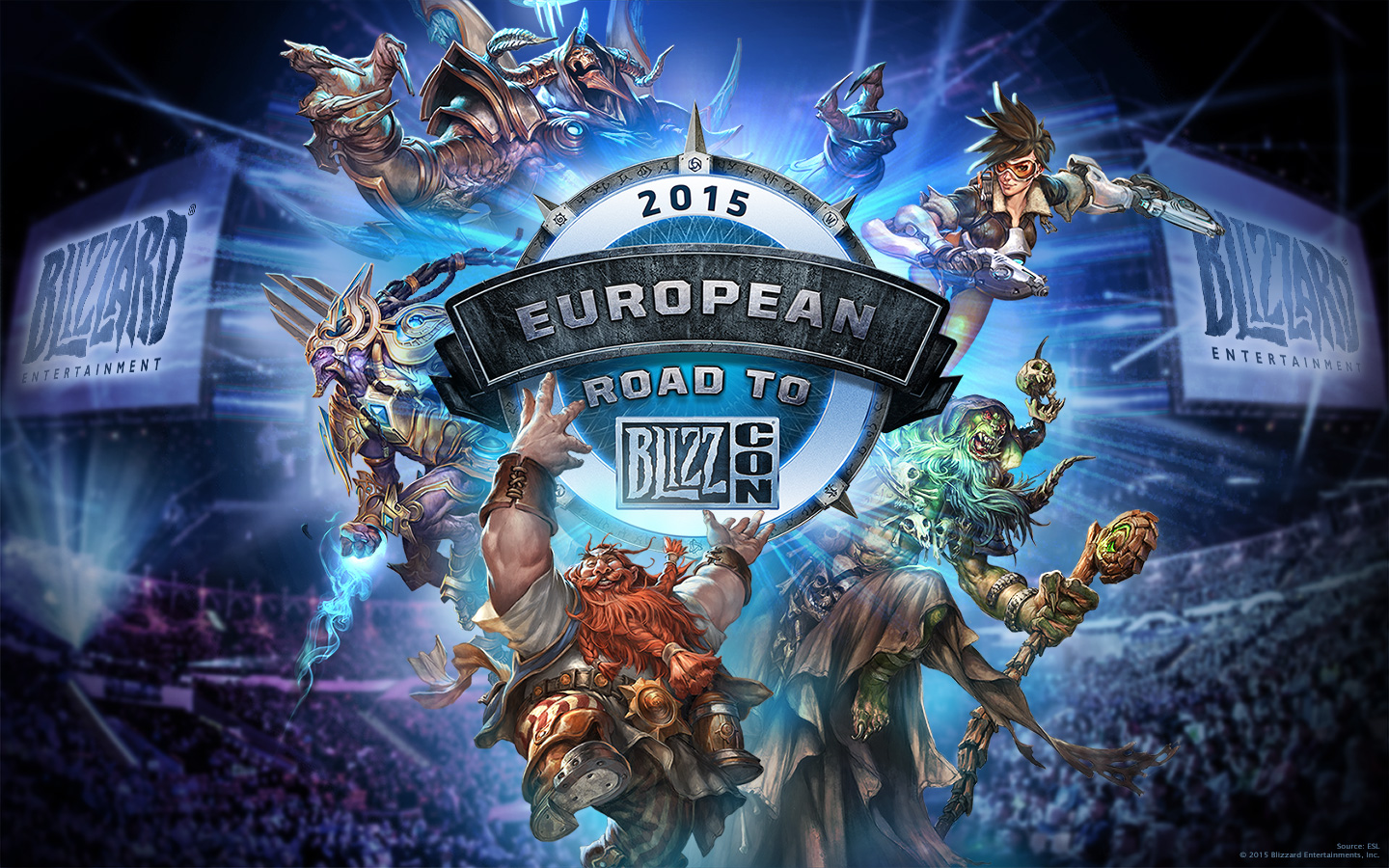 This weekend, Europe’s eight best Heroes of the Storm teams will travel to Prague to fight for their spot at November’s World Championship. But days from the event, players are concerned with some of the details.

The groups for the European Heroes Championship were finally released yesterday and both players and fans have expressed concern that the consensus top two teams, Liquid and Na’Vi, have found themselves in the same group.

This is a similar situation to the Americas Championship where Cloud9 and Tempo Storm were in the same group, meaning there was no chance of the two meeting in the semi final stage and one of them being guaranteed to be eliminated. ESL, who is running the event, has not released any information on how the groups were decided.

Also in the group with Liquid and Na’Vi are fan favorites Bob?, who will be hard pressed to advance from the group. The team are surging having won their first title earlier this month.

A number of players from those three times expressed their disappointment with the draw on Twitter:

Im actually impressed how bad the groups are made, and the tourney so far feels like a joke. WP @BlizzHeroes

(Sorry, this embed was not found.)Aside from the groups, the schedule for the weekend is also concerning fans. Unlike the Americas Championship, which was a dedicated event, the European Championship is sharing the stage with its Hearthstone and World of Warcraft counterparts, meaning that stage time is limited. As a result, the majority of the group games will be played out behind closed doors on Friday, before the event is open to the public. Both groups will be played simultaneously, and it is unclear whether all games will be streamed.

With the Americas Championship widely hailed as a  success, these stumbling blocks for the European counterpart are the last thing the Heroes community wanted ahead of the first World Championship.