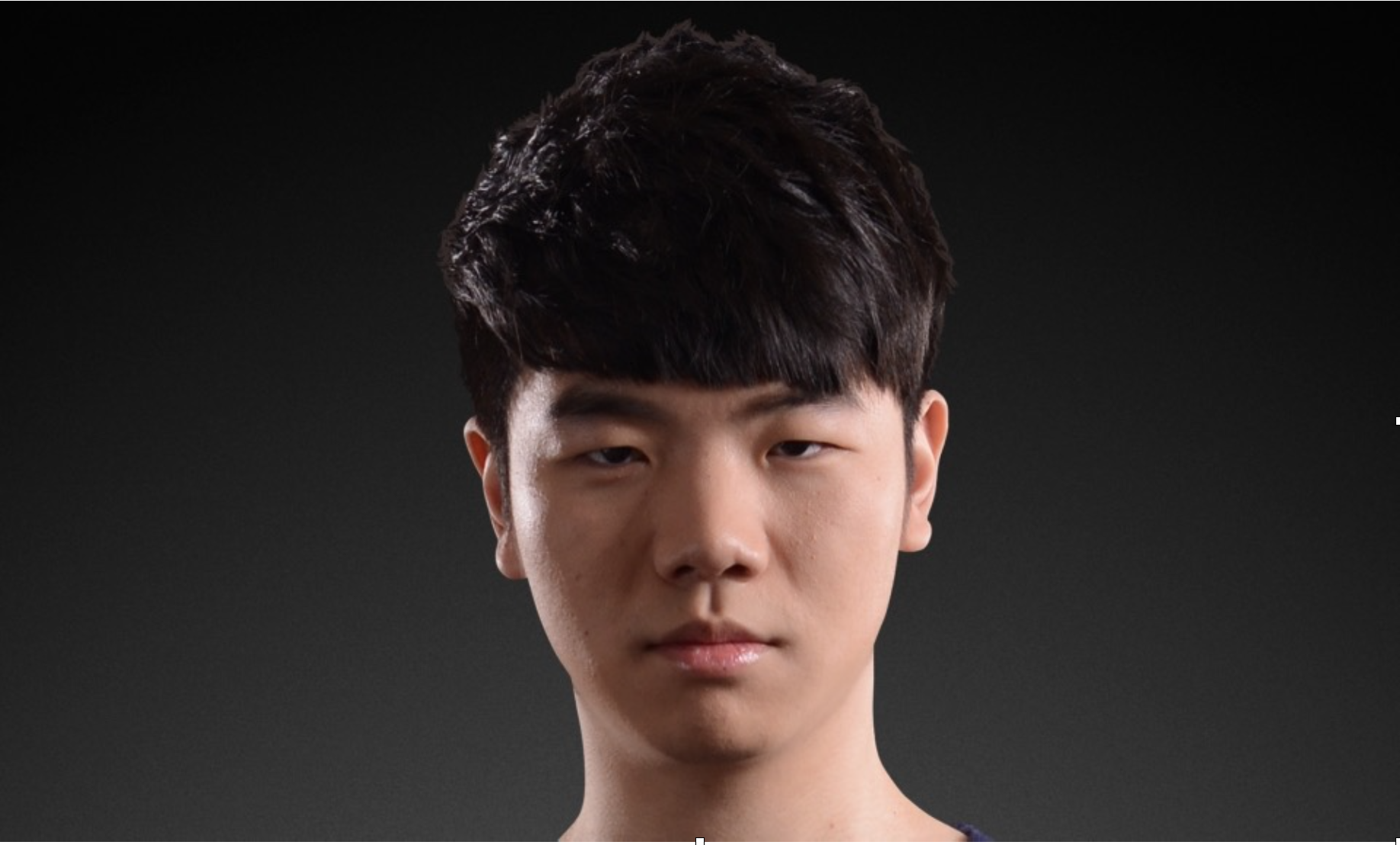 In attempt to turn around what has been a dismal debut season, Pheonix1 has turned to an experienced LCK support player to boost its ailing side.

Former KT Rolster jungler Jeong “Fixer” Jae Woo, who has been out of the competitive scene since leaving the LCK side in December 2015, has joined Pheonix1.

Fixer was with KT Rolster for nine months, grabbing a second place finish in the LCK in the process. The team lost to SK Telecom 3-0 in the LCK Summer Final in August 2015, before going on to reach the quarterfinals of the World Championships—but with Fixer as a substitute.

“I’m excited that we’re adding another dimension to our botlane,” AD carry Brandon “Mash” Phan said in the team’s press release. “Having two support players will allow us to be more diverse in our playstyles and champion pools, I’m looking forward to playing alongside him.”

Pheonix1 have had a dismal start to their debut season in the LCS after purchasing the spot from Team Impulse. After 10 games, the team have managed just one win, against Apex Gaming, with a record of 1-9 leaving them bottom of the NA LCS.

The team’s previous jungler, Kevin “Zentinel” Pires, was also recently replaced, with Rami “Inori” Charagh has been starting in the position since mid-June.