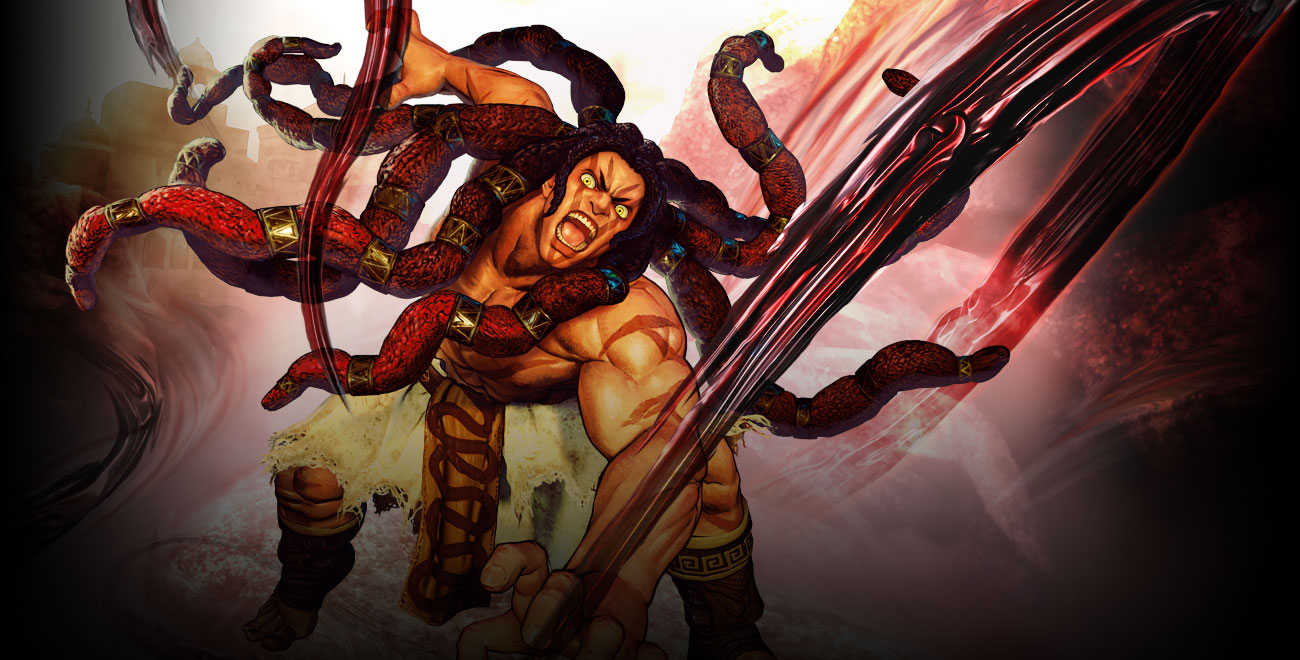 As of Sunday, that same city is also the site of his greatest moment.

Phenom defeated all comers to win the Street Fighter V tournament at DreamHack Summer on Sunday. Along with a trophy, the 19-year-old Norwegian player earned $7,000 and a place in Capcom Cup, the $250,000 year-end championship event.

The smiles and celebrations on display after his win were a far cry from his feelings after DreamHack Winter this past November. Phenom had reached the winners’ final opposite Ho Kun Xian, while Olivier “Luffy” Hay had reached the losers’ final. Phenom needed to finish ahead of Luffy to qualify for Capcom Cup 2015, but bowed out in third place after losing 3-2 to Xian and 3-0 to Luffy. He would go on to tweet that the loss to Luffy was “possibly the lowest moment of [his] Street Fighter career.”

It’s doubtful that he would say the same about this past weekend.

Victory did not come easy for Phenom, as his path to the title went through four of Japan’s best players. He defeated Reiketsu, Hayashi “Mago” Kenryo, and Umehara Daigo to reach the winners’ final, where he edged out Ai “Fuudo” Keita 3-2 in one of the tournament’s best sets. Their rematch in the grand final, which Phenom won 3-1, wasn’t quite as tense as their earlier battle, but that did little to dampen the joy of the European fans in attendance.

Fuudo, who finished second, moved into the top ten of the global Pro Tour leaderboard.

It wasn’t just who he beat that made Phenom’s run impressive, but how he beat them. He remained aggressive throughout the tournament, refusing to let his opponents dictate the pace of the match. His opponents tried to condition him into not going for Dragon Punches and command grabs, but he refused to take any option off the table. Daigo learned this the hard way when he got stunned by three consecutive command grabs.

Phenom’s victory ended a lengthy run of 23 Premier events without a European victor, a streak that began after Valentin “Valmaster” Petit’s win at VSFighting in October of 2014. He is also the first player from outside the Asian region to win a Premier event since Keoma Pacheco, who won at Brazil Game Show last October.

Aside from Phenom’s win, the top eight was dominated by Japanese players.

Taniguchi “Tokido” Hajime finished in third place to keep his streak of top three finishes alive. He has now placed third or better in all five of the Pro Tour events he has entered this season, despite not winning any of them.

Tokido was the biggest beneficiary of DreamHack’s unique format. While both pools and the final top-32 bracket were double-elimination, losses did not carry over from pool play to the finals. Tokido lost to Shimomura “Tonpy” Takenori in pool play, but qualified in second place in the group. He lost his opening match of the top 32 to Momochi Yusuke, but won seven straight do-or-die matches before falling 3-0 to Mago in the losers’ final.

Haitani Tatsuya continued a streak of his own with his fourth-place finish. He has now placed in the top eight in each of the eight Pro Tour events he has entered this year. Frenchman Luffy, the only non-Japanese player in the top eight aside from Phenom, tied for fifth place with Daigo, while Momochi and Mago tied for seventh.