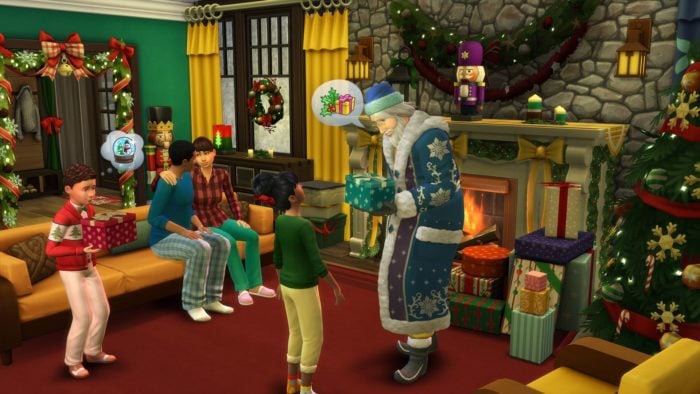 The PC has an abundance of games coming to the platform this month, with a bunch of indie and third-party titles heading to Steam.

PC players aren’t limited to just Steam, however. Games come out on other platforms as well like the Windows 10 Store, Origin, and Battle.net, offering PC gamers a bunch of different options this month.

With so many titles to choose from, it can be hard at times to pick out the few gems from the wealth of titles available. That is where we come in, as we have looked through the hundreds of games on offer to give you a slew of titles to keep you satisfied heading into this Summer’s E3.

With that in mind, here are some of the best picks this June.