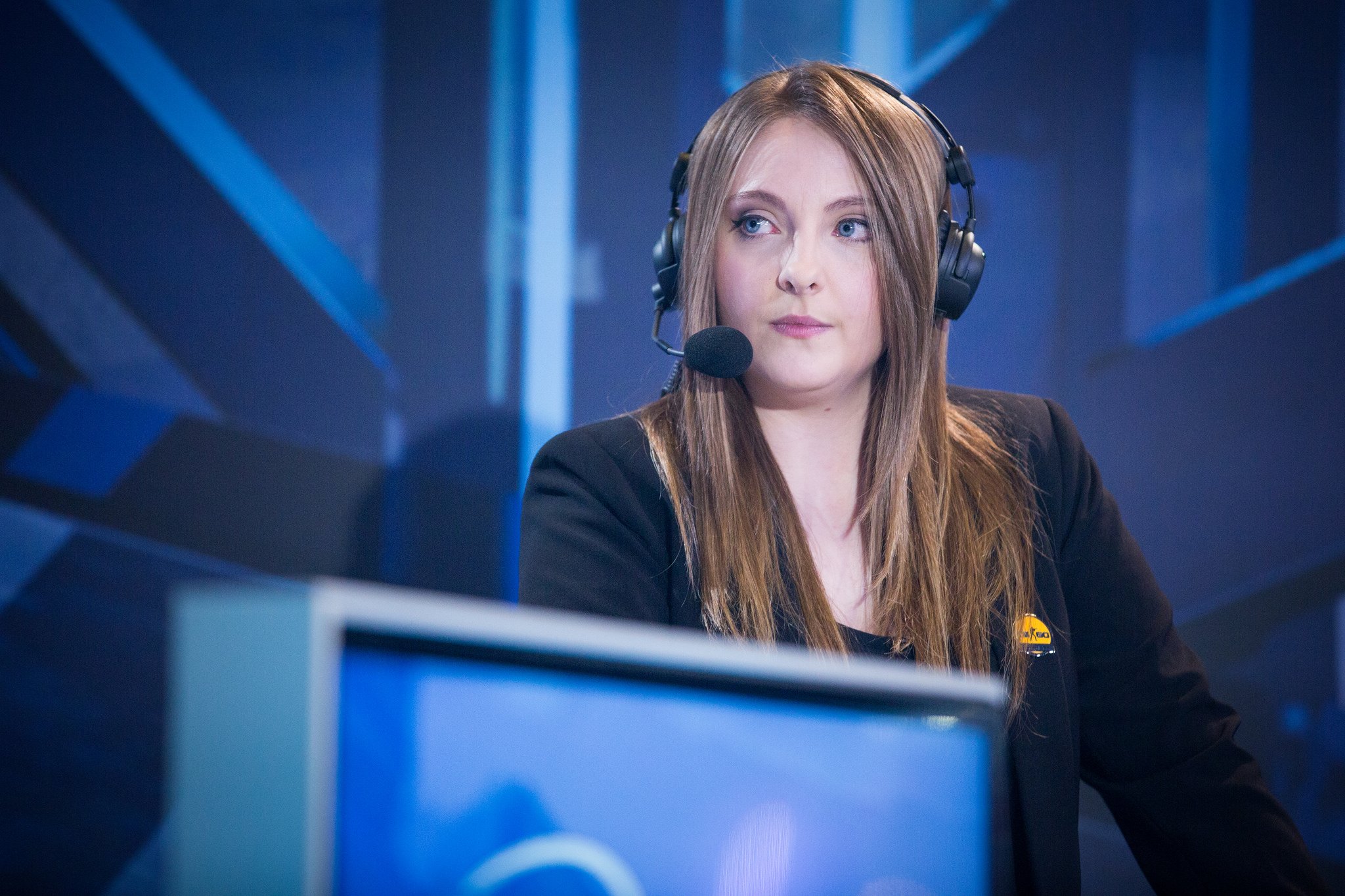 One of the most recognizable voices in Counter-Strike is moving on to another venture.

After years of casting for ESL, Lauren “Pansy” Scott is no longer working for ESL full-time. ESL will likely be employing her as a freelance commentator in the near future if she decides to stay within the realm of competitive CS:GO.

“It’s been a wild ride,” Pansy said on Twitter earlier this morning. “[ESL] will be representing me as a talent agency from now on.”

Pansy casted numerous iconic event series for ESL in her many years of being on air. She was a main commentator at every ESL One Cologne, ESL/IEM Katowice, and IEM Sydney event in the past four years. Pansy usually appeared on broadcasts alongside Jason “moses” O’Toole as a casting duo.

Although she was a memorable voice in CS:GO for many years, she also casted PlayerUnknown’s Battlegrounds since its early days as an esport. It’s unclear if she will continue to cast CS:GO and PUBG simultaneously or if she will move on to PUBG esports.

Many other individuals from ESL’s talent crew are in the same boat as Pansy, however. The list includes StarCraft 2 caster James “Kaelaris” Carrol, PUBG caster Leigh “Deman” Smith, and Quake caster Jason Kaplan. The quartet of talent was apparently laid off by ESL, according to Overwatch caster Christopher “MonteCristo” Mykles.

Despite their supposed layoff from the company, ESL is still expected to employ them as freelance casters in future events, according to ESL head of talent Joe Miller. MonteCristo spoke out about the situation on Twitter, noting that the former ESL casters could possibly be forced into being represented by ESL, otherwise they wouldn’t be offered freelance positions.