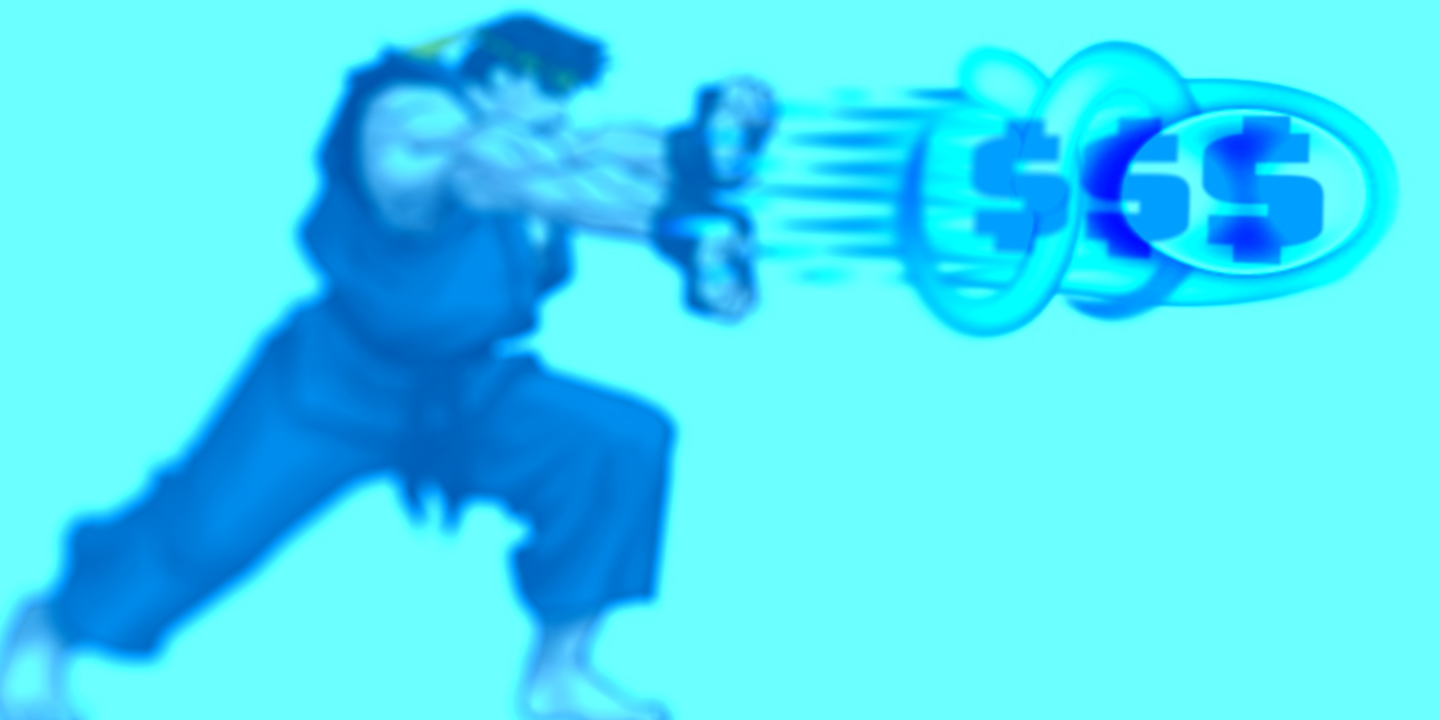 The fighting game community has rallied behind a popular streamer after a pair of thefts recently hit the community.

While covering the Texas Showdown fighting game tournament in Houston, Texas, streamer Jonathan Oudthone walked out to his car and found its windows smashed out and his equipment gone.

Please rt this. Some scumbag broke into my car and stole all of my equipment. If you know ANYTHING tell me. pic.twitter.com/OrCUZNLPrJ

As the man behind PandaxGaming, Oudthone is among the most prominent streamers and travels to various fighting game events to broadcast matches. Unfortunately, someone took note when his equipment was loaded into his vehicle following the event.

With several thousands of dollars worth of equipment now gone, Oudthone turned to the community for help. He created a GoFundMe campaign in the hopes of recouping some of the cost a streaming computer, audio and video equipment, and other bits of technology. And the response was immediate.

Arrived home late last night after a 9 hour drive and immediately passed out. Woke up to an amazing amount of support. Thanks so much guys

Donations poured in. In the space of a single day, he received more than  $5,000. Oudthone told the Daily Dot that the support was beyond anything he had expected.

“It’s been amazing and overwhelming at the same time. I had no idea people cared about me this much,” Oudthone said.

Not everything that was stolen can be replaced. Some of the items held photos and video of Oudthone’s family. But if nothing else, the outpouring of support has lit a fire under him moving forward.

“It’s motivated me to put in ten times the work,” Oudthone said.

And his work won’t be waiting for very long. Oudthone is already booked to cover the Midwest Championships in Murfreesboro, Tenn. beginning May 29. It’s a tight schedule considering he’ll be starting almost wholly anew with his streaming setup, but Oudthone expressed determination in seeing the job done, especially given how supportive viewers and fans have been following the theft.

The crime highlights the growing need for attendees to take great precaution when bringing their gear to events. Only two weeks ago, MadCatz community and sponsorship manager Mark “MarkMan” Julio was hit by a similar theft.

My work stuff is all gone and some of my friends’ stuff. The key for T7 is gone too, so sorry future events. 🙁 pic.twitter.com/t8MCfUjzjE

The successive thefts left a black eye on the community. But the support shown for Julio and later Oudthone is a reminder that a few bad apples can’t spoil a scene that’s shown it deserves its reputation for having each other’s backs.