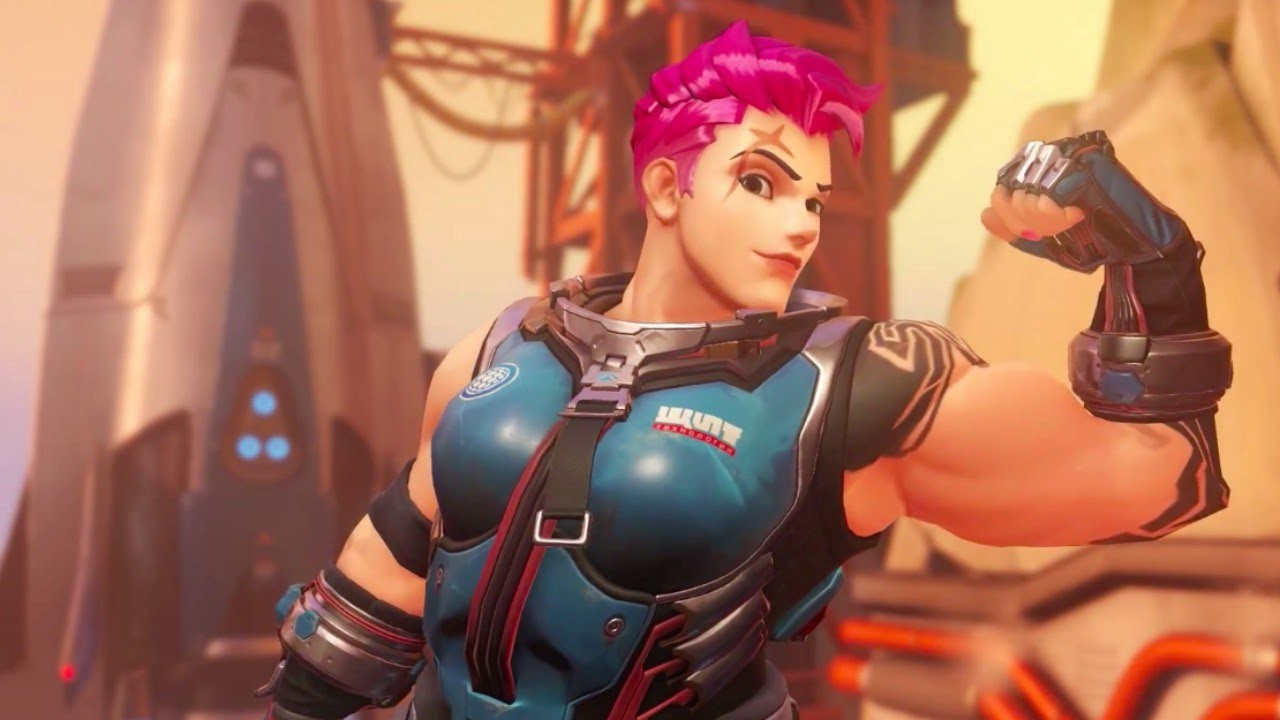 Competitive Overwatch players have been clamoring for the next competitive season since Season 2 ended on Nov. 23. Season 3 is finally here. Developer Blizzard Entertainment will set the season live on today at 4 pm PT. Blizzard has not yet announced the Season 3 end date.

Players should expect slight adjustments in their skill rating after queuing for their placements matches. Season 3 will place players more accurately in skill tiers, meaning players could see a lower rating than in Season 2.

During Season 2, Blizzard found that players were not distributed properly across skill tiers. Lots of players were “inappropriately” bunched up into gold and platinum at the start of the season. Blizzard saw that plenty of those players lost matches, decreasing their skill tier dramatically after the first few matches — and that’s just demoralizing. To fix this, Blizzard is starting players slightly lower after placement matches.

What this means is that players might not end up in the same skill tier that they ended Season 2 in. It might actually be lower. Players who are placed incorrectly, however, will have a chance to prove themselves by winning early matches. Those who win a bunch of matches at the start of the season will earn more rank points from each win, in an effort to even out the difference for players who were incorrectly placed too low, Blizzard said.

Additionally, when Season 3 goes live on Nov. 30, players won’t have to deal with Overwatch’s new Symmetra changes. The support heroes redesign will stay in testing on the public test realm for a while longer, Overwatch game director Jeff Kaplan said on the Blizzard forums.