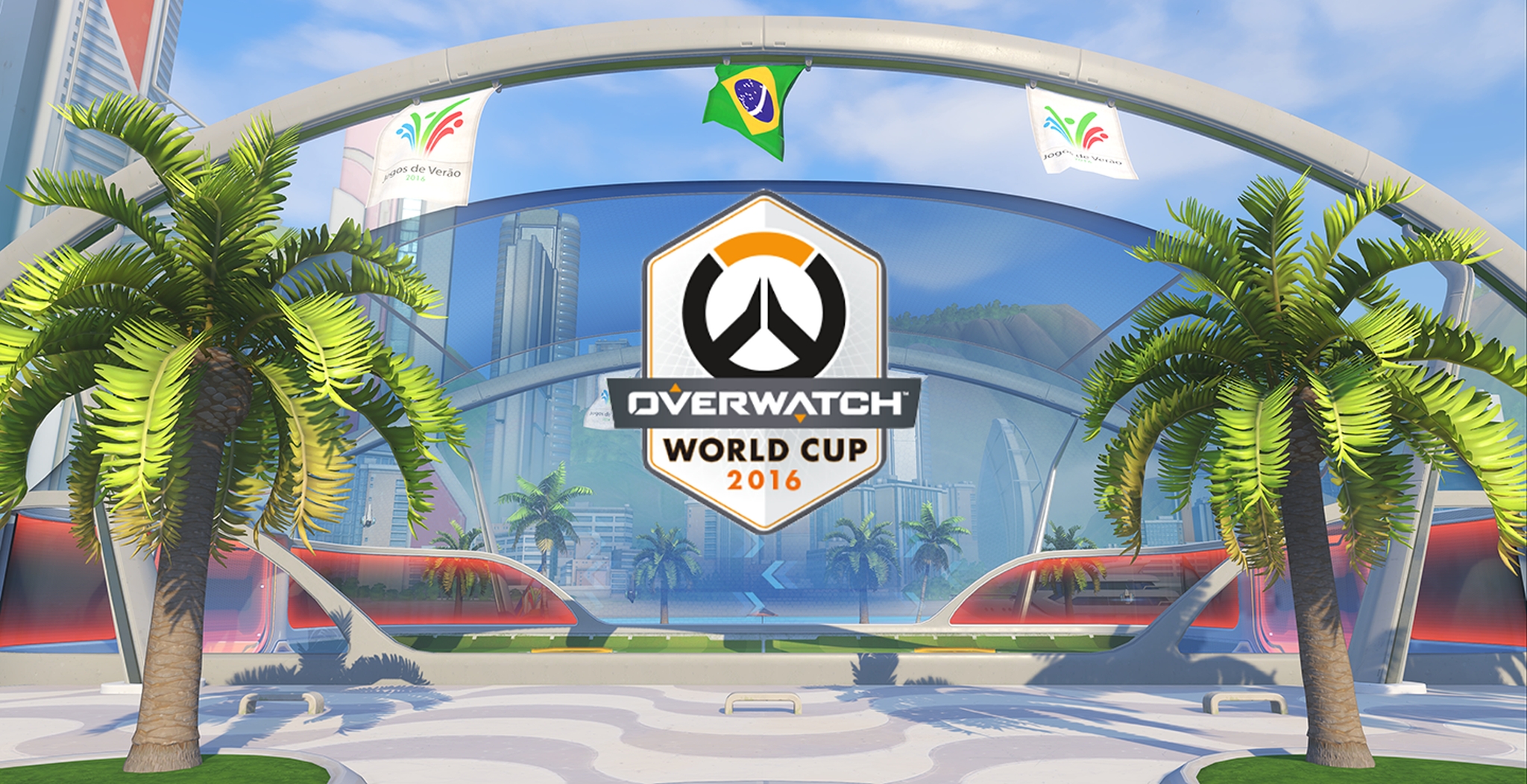 Voting is now live for the Overwatch World Cup—and the list of players includes some big names.

Blizzard’s international exhibition match, which will feature national teams at BlizzCon from Nov. 4 to 5, was announced last week. Representatives for each nation will be voted in by players, with the initial pool chosen by Blizzard from pro gamers, to talented community members, and highly-ranked local players.

To vote you have to head to the World Cup website and log in—assuming you have an active Overwatch account. You’ll only be able to vote for players from your own country or region, so be sure to pick who you want representing your nation on the big stage at BlizzCon.

You can cast four votes from the player pool for your region; there are 25 candidates in the United States, for example. The four players with the most votes will make the team, with the most highly-voted player receiving captain status, which will let him pick the final two slots on the roster.

If you’re curious about other region’s rosters, you’re currently out of luck as there’s no way to view candidates outside your region (except for maybe logging in through a proxy server, or something). Unfortunately, the voting site is also experiencing technical difficulties in many regions worldwide.

For North America, the candidates include a mixture of professional players, high level streamers, and highly-ranked players from the Competitive Play ladder. There seem to be a couple glaring omissions, like Fnatic’s Matt “Coolmatt69” Iorio, who is widely considered one of the best flex players on the planet, or the lack of players who main Lúcio on professional teams as Cloud9 and Team Liquid had their Lúcio veterans, “Minstrel” and Greg “Grego” McAllen, left out.

Here’s the list for the United States, including their affiliation:

It’s a list with quite a variety of players and backgrounds, and it’s unclear just what Blizzard’s criteria was for selection. Most of the American players on the top teams in Overwatch made it through, but there are a couple of head scratchers, like the omission of Coolmatt.

One of the funnier inclusions is Purposeful, the coach and manager of Ohno. The team has made waves in recent tournaments, breaking into the second tier of teams in the North American scene, but their players are left out in the cold for the World Cup while their pencil pusher gets in.

“Here we are practicing 6 hours a day and breaking into the top 10… and our manager gets invited,” Russell “FCTFCTN” Campbell, who is quickly emerging as a star player in the tank role, told Dot Esports.

There’s little the players can do about it other than shrug and laugh about it a little. The Overwatch World Cup is only an exhibition, after all, with no prize money on the line (though players will earn an appearance fee for attending).

That said, the teams will be fighting for national pride, so I want to vote the best squad in to win the event for America.

That may be a tough task considering some players are likely to get in almost by default, like Brandon “Seagull” Larned, who is both a top competitor and the most popular streamer in the game. Other streamers, like Steve “Ster” Sterge, may have the social media presence to get voted in over professional players who may be more experienced and talented competitors.

So here’s my vote for the team. I didn’t include the aforementioned Seagull because I assume he will make it in anyway:

I’m probably being a homer picking Mesr and Harbleu, who I teamed with to win ESEA in Team Fortress 2 way back in 2010. But Mesr is possibly the best tank player in the game, and he’s too humble to win the recognition he deserves. Harbleu certainly has no issue with humility, but he doesn’t need it as he’s become a dangerous flex weapon on a variety of heroes for Complexity Gaming. Ronnie “Talespin” DuPree’s most played hero in Competitive Play is Mei, and that alone is almost worth the vote if he wasn’t one of the world’s best carry players. Mark “Pookz” Rendon is a proven champion in multiple games, and, well… there weren’t any other Lúcio players to choose.

So head on over the World Cup website and cast your vote. The Overwatch World Cup may be an exhibition, but it’s going to be one of the biggest international events in Overwatch this year, potentially the first to include players from Asia. If you want to beat the team fielded by Korea and China, those bastions of pro gaming, make sure your vote counts.