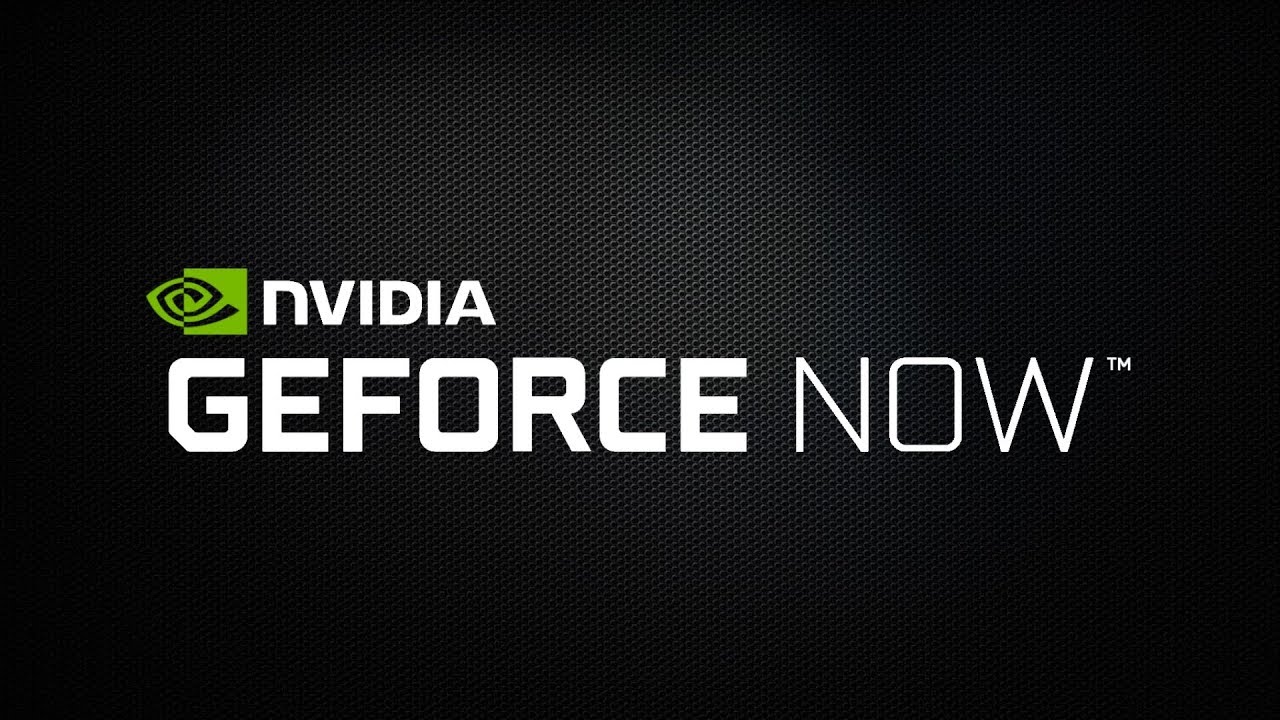 Nvidia has acknowledged the existence of a leaked list of games that came from its GeForce NOW service.

The leak, which became public yesterday, blew players away with its huge list of supposed upcoming PC games. The list included titles that have already been confirmed, like the upcoming Alan Wake remake. But it also featured a variety of unannounced tidbits, including “Bioshock 2022,” several Grand Theft Auto remakes, and PC ports of first-person Sony games like God of War and Demon’s Souls.

Following the massive popularity of the leak, Nvidia issued a statement to tech website Wccftech.

“NVIDIA is aware of an unauthorized published game list, with both released and/or speculative titles, used only for internal tracking and testing. Inclusion on the list is neither confirmation nor an announcement of any game,” a spokesperson said. The spokesperson also said Nvidia has removed access to the list and that no game builds or personal information were included in the leak.

Fans went wild over the possibility that some of their favorite old and new games could be coming to PC in the future, but it’s equally likely that many of these games were simply used as placeholders or as a way to test GeForce NOW. Halo community director Brain Jarrard has already confirmed that there are no plans to bring Halo 5: Guardians to PC, despite the demand for it.

For now, it seems as though players will have to wait to see if any of these exciting titles materialize.