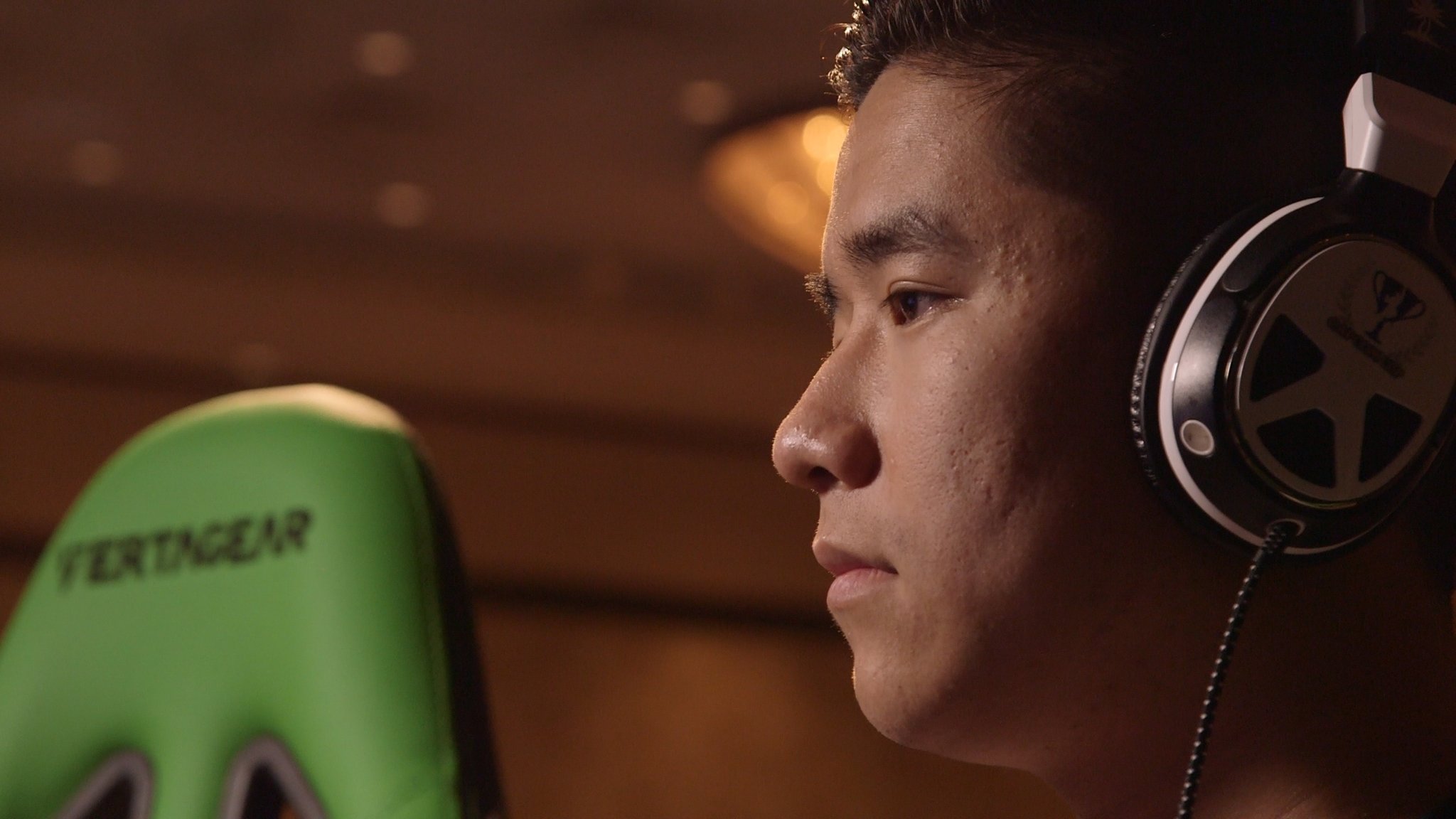 Every event until last night, that is.

Florida’s Du “NuckleDu” Dang survived a California gauntlet to win the Street Fighter V tournament at Summer Jam X on Sunday night. In doing so, he became the first player from outside the Golden State to win a North American Ranking event in 2016. Five different Californians had combined to win the first eight tournaments, and NuckleDu had to defeat three of those winners to claim victory on Sunday.

After being sent to the losers’ bracket by Julio Fuentes, NuckleDu responded by going on a tear. He eliminated fellow Floridian Peter “Flash” Susini, then beat West Coast Warzone winner Chris Tatarian and Texas Showdown champion Julio, both by 3-1 margins, to reach the grand final. Once there, he scored two 3-1 victories over Defend the North winner Ricki Ortiz to take home the title.

The California contingent might have ended their perfect record, but they did create some problems for Capcom.

There was a place in the North American regional final at stake at Summer Jam, and it’s currently unclear who earned it. NuckleDu already earned a spot in the final with his performance at DreamHack Austin. Second-place finisher Ortiz, third-place finisher Julio, and fourth-place finisher Tatarian had also earned places in the final earlier this season.

Capcom added a rule last June that eliminated an event’s automatic qualification slot if the top four finishers had already qualified. The publicly-available rule set for the 2016 season includes no such rule, but it’s unclear whether its exclusion was intentional or an oversight. Capcom had not responded to an early Monday morning request for clarification at the time of this article’s publication.

The win gives NuckleDu’s Capcom Cup qualification hopes a tremendous boost. He is now in 13th place in the global standings, which would be good enough to qualify for the $250,000 championship event if the season ended today. He is also in third place in the North American regional standings behind Justin Wong and Julio, both of whom appear likely to qualify for the season championship via the global leaderboard.