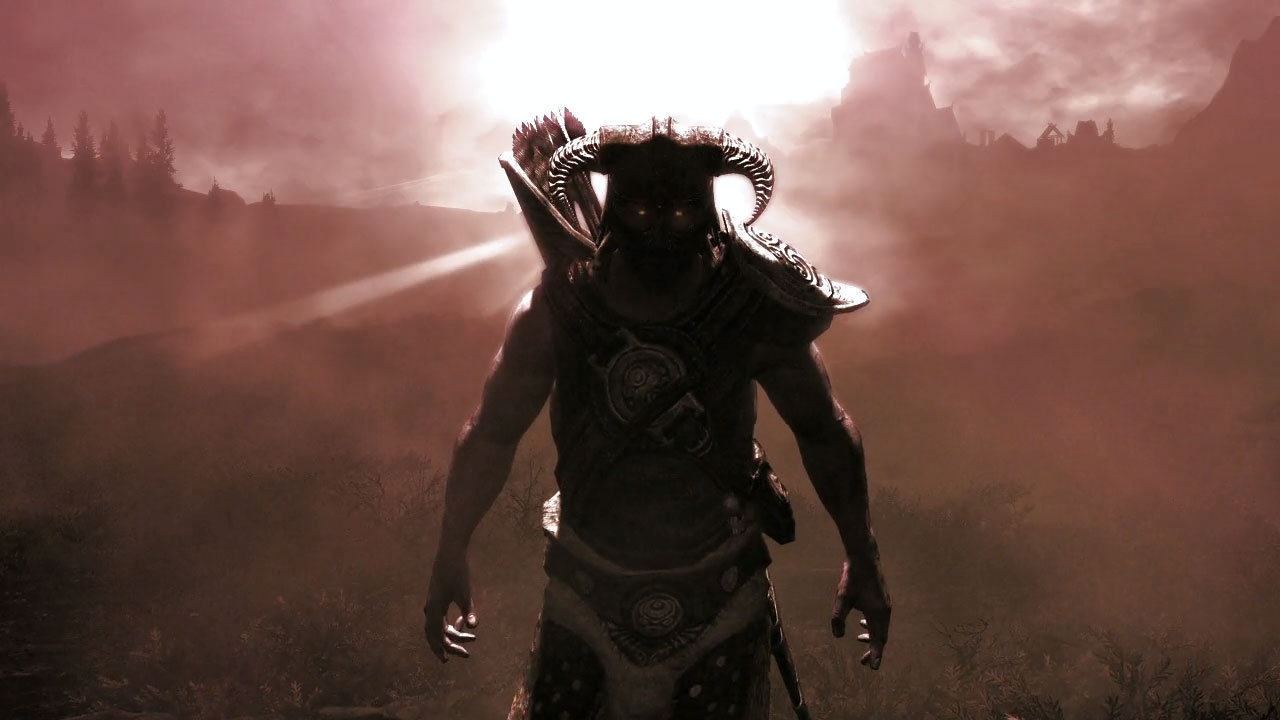 A recent mod for Skyrim: Special Edition uses AI to make NPCs actually say the name of the player’s character, regardless of the name they chose. The Say My Name mod uses the AI voice-acting tool xVASynth, created by software developer Dan Ruta, to mimic NPCs’ voices and make Skyrim a more personal experience.

A video showing the software changing the voice lines of some NPCs as they talk to the player character surfaced earlier this week on Ruta’s YouTube channel, as spotted by PC Gamer. The mod isn’t perfect, but it sounds way better than expected—even when you use odd names like xX_dragon_killer_420_69_Xx, the first example Ruta showed in the video. Sometimes, the difference will be so subtle that it’s hard to notice there’s anything amiss due to NPCs maintaining their voice and tones almost equal to the original.

Skyrim is well known for its character customization, but no matter the player’s race and name, most NPCs always called you Dragonborn or variations of it. With the Say My Name mod, players can be called as they please, even the most Khajiit or Orcish names. Players can choose their real names, a fantasy-sounding name that fits best with their race, or even funny names for laughs (like the xX_dragon_killer_420_69_Xx Ruta used as an example). All these possibilities will bring an even more intimate experience for those who still brave the lands of Tamriel.

Say My Name’s page has detailed instructions for players to download and apply the mod. While the process may look complex at first, the page has a good step-by-step guide, with lists and links to help interested players.

The mod still has some limitations, though. For instance, the software only works in English, the changes are only for lines in the vanilla game, and it can only have one set of game files at a time. This means you’ll have to change the game files between character swaps if you have multiple characters.

Ruta says on the mod page that he could continue to work on the Say My Name mod “depending on demand,” but he also allows other community modders to improve the mod due to the huge amount of time the task would require.