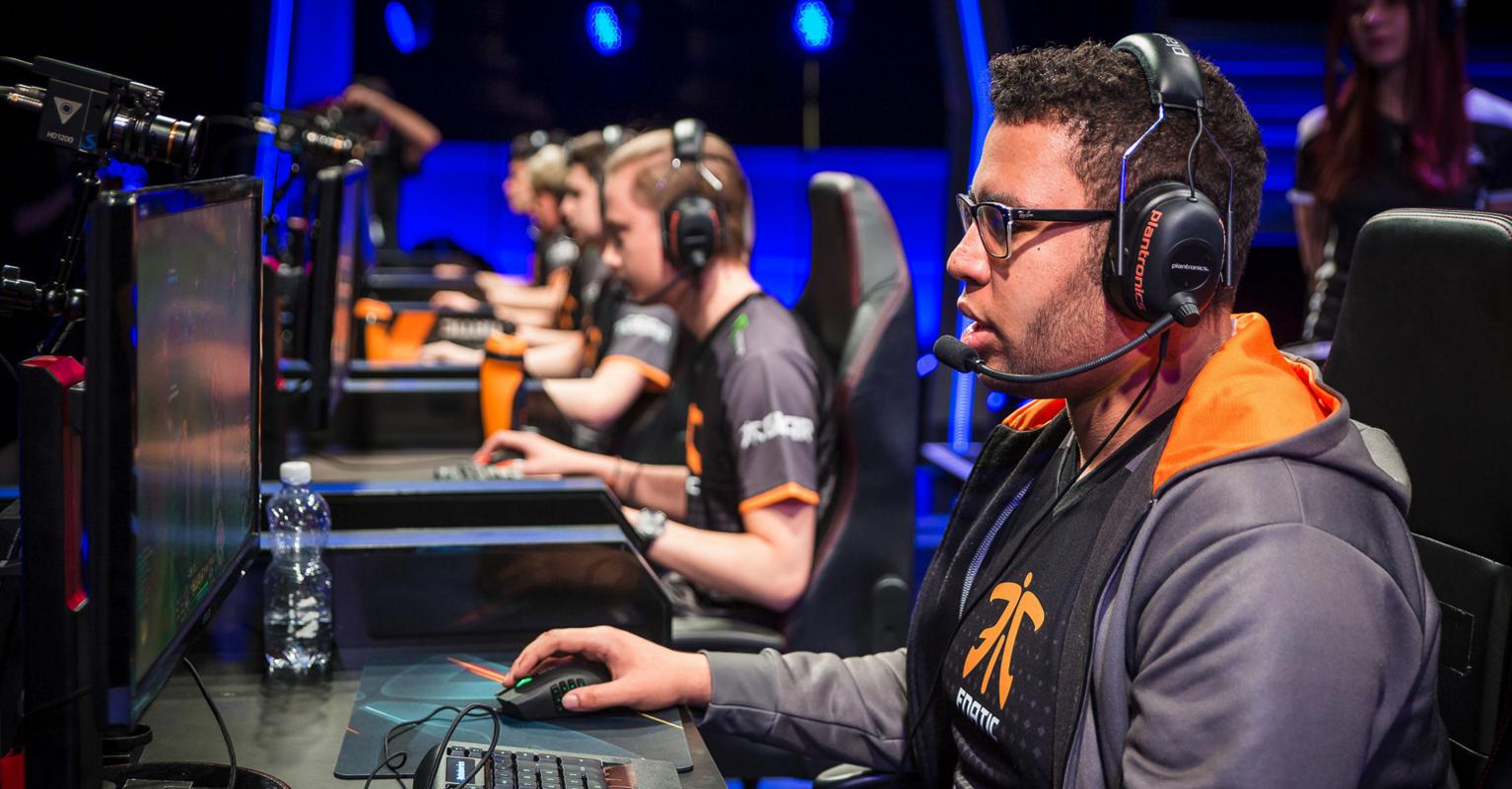 Former Fnatic support player Lewis “Noxiak” Felix has found a new home after being dropped from the side earlier in the season.

Felix looks set to appear for league strugglers ROCCAT in the coming week. ROCCAT has yet to make an official announcement about the move, though the player has appeared as a starter for the team on Riot’s official news site, LoLesports.

This will be the third support player ROCCAT will use in the Spring split. The team started the season with veteran player Edward “Edward” Abgaryan before visa issues forced the team to enlist legendary mid laner Vytautas “Extinkt” Mėlinauskas as an emergency sub.

Felix joined Fnatic before the season began, but was dropped after the fourth week of the split, with Fnatic citing problems with team synergy. The team brought in LCS rookie Johan “Klaj” Olsson to replace him.

Felix will surely hope that a return to the league, even on a side at the bottom of the standings, will give him the chance to prove his worth as an LCS-caliber player.

ROCCAT will face off against surprise high flyers Unicorns of Love on Thursday and will then meet Felix’s former side, Fnatic, on Friday. Two victories would be outstanding for the failing to claim at least one win this weekend could condemn the side to a relegation spot come the end of the split.