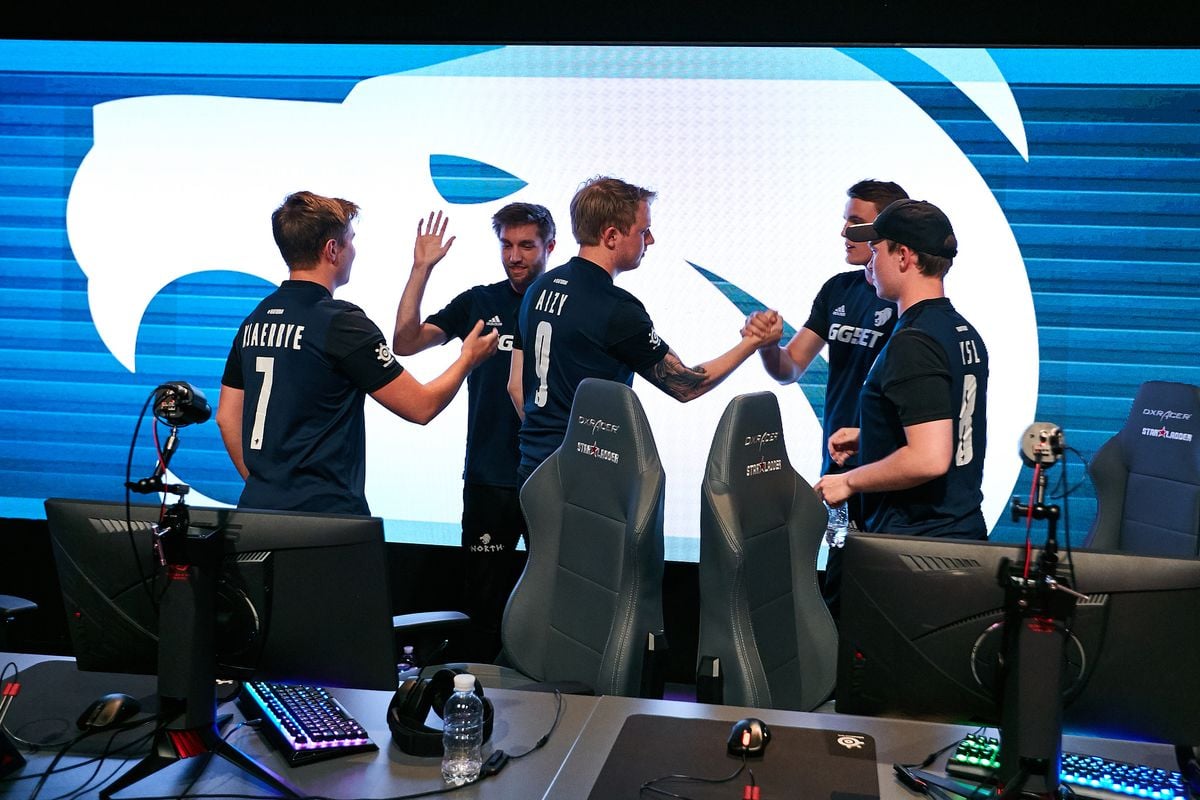 After five hours and three maps of intense Counter-Strike: Global Offensive, the second team to make it into the StarSeries i-League Season Five semifinals has been decided.

The Danish roster of North eventually overcame AGO Esports, the definitive dark horse team of the event, in the tournament’s second quarterfinal earlier today.

North dominated the first half of the opening map, Train. In fact, their Polish opponents only grabbed three rounds in total, putting North just four rounds away from closing out the first map.

Following the first half, however, North looked dire as AGO consistenly broke North’s defense without any response. The Poles won 10 rounds with little response—but due to North already having 12 rounds, the few wins the Danes grabbed were important enough, and they closed out the game 16-13.

Train was too close for comfort for North, and things looked as if they were going to be even closer on Dust 2.

Throughout the opening rounds of the first half, both teams traded with each other frenetically. Neither team could string more than one round together at a time, putting both sides in a dire situation in terms of economy.

After tying the round count at 4-4, however, North once again secured a substantial lead—they won all of the remaining rounds of the half off the back of tremendous performances from Philip “aizy” Aistrup and Markus “Kjaerbye” Kjærbye.

Once into the second half, North proceeded to win the second pistol round and the ensuing two rounds without any contest. Trailing by 10 rounds, AGO were in need of a miracle to force the series to a decisive third map. And AGO achieved that miracle by winning 12 straight rounds, pushing the series to a final map.

Mirage was in stark contrast to the two earlier maps, though—no team truly pulled ahead following the first half. After switching sides, however, North finally made the most of their lead, and eventually pushed their way into the StarSeries i-League Season Five semifinals.

The next quarterfinal will feature mousesports and NiP, and it’ll start at 10:45am CT.