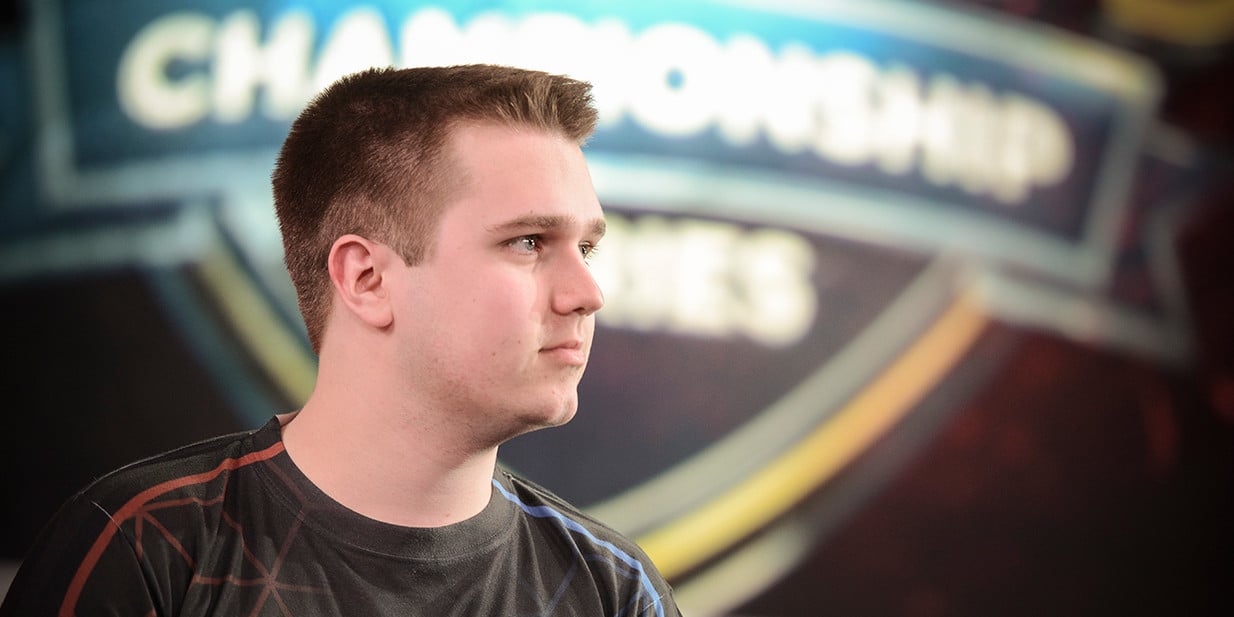 A new challenger squad is on the horizon, and it’s bringing back a pair of faces familiar to League of Legends fans.

Called Top Dog Gaming, the squad will regularly competing in Challenger scene tournaments throughout the offseason and is likely to make a run for a Challenger Series spot come February. There are few details available on who’s behind the team, but we do know the squad will feature the return of Coast and Fusion jungler Joshua “NintendudeX” Atkins, as well as former compLexity coach Kublai “Kubz” Barlas.

Top laner Matthew “Akaadian” Higginbotham, mid laner Sujal “kt Smurf” Adhikari, and Derek “Lohpally” Abrams and former Curse Academy marksman Joshua “Impactful” Mabrey round out the squad. All four players have competed on various Challenger teams over the years and should be recognizable to fans of the series.

This will be Atkins’ first time back in the scene since Team Fusion’s disbanding on May 13. While his peers moved on to other teams (with some, such as Zachary “Nien” Malhas and Choi “HuHi” Jae-hyun, even making their debuts in the League Championship Series), Atkins went on hiatus from the competitive scene during the summer to reassess his goals for the future and focus on medical problems that forced him to sit out the early Spring Split.

Copenhagen Wolves coach Karl “Dentist” Krey sat down with us to discuss Worlds results. Check it out.