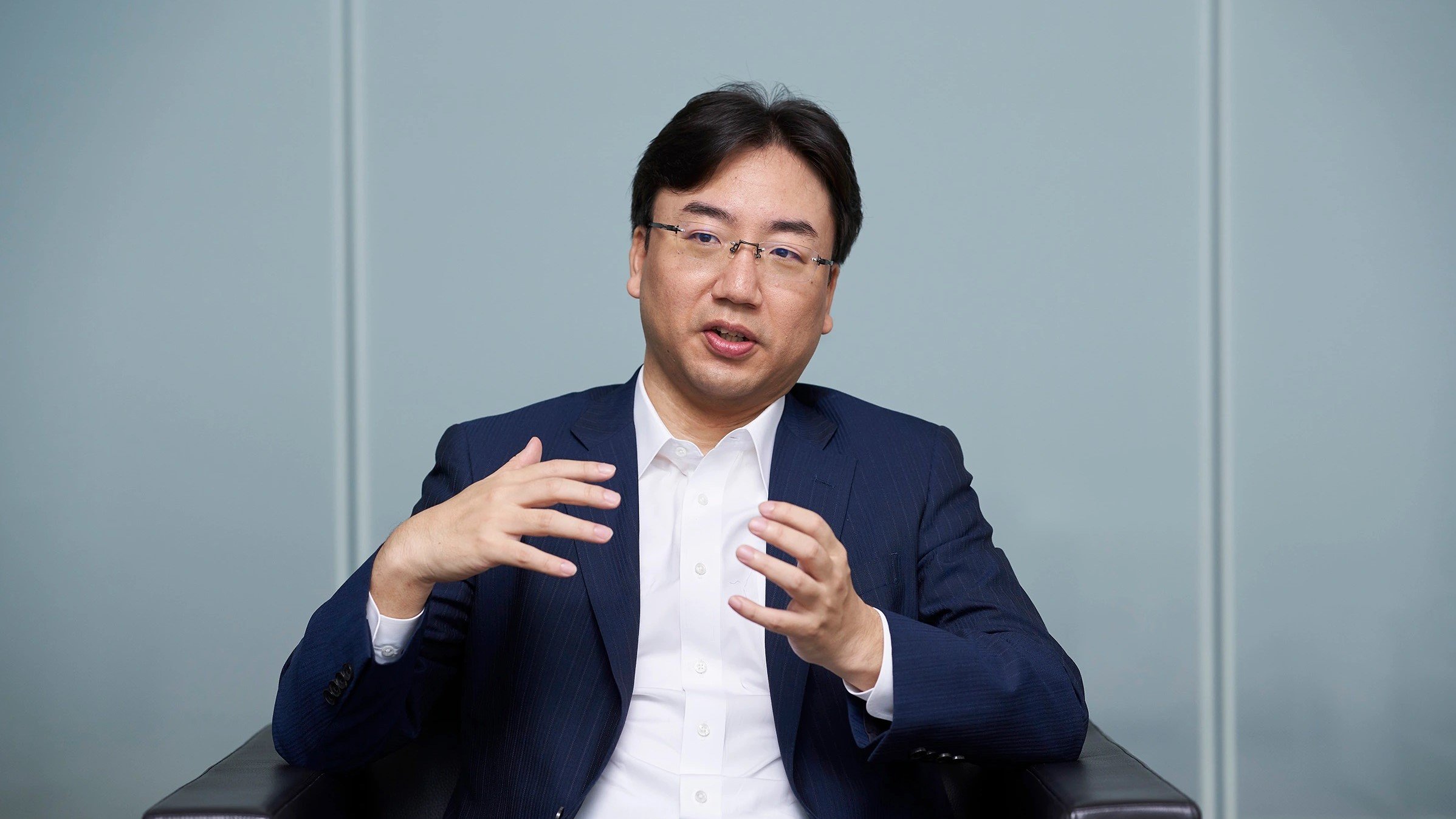 When a company has a major leak of something in development or prototypes of new game features, it has a negative effect. In particular, shareholders can get nervous if a company can’t keep its secrets. In a recent shareholder meeting, Nintendo president Shuntaro Furukawa was questioned by the company’s shareholders about leaks and what he was planning to do about them.

Furukawa gave a comprehensive answer, stating that “We are taking a variety of initiatives to address information security threats and vulnerabilities.” He then went on to state that the company is working with outside specialists and conducting “diagnostics” to try and find where these leaks may be coming from.

These questions by shareholders likely come after the large data leak that Nintendo had in 2020 and 2021, dubbed by some as the “Gigaleak.” This series of leaks that came out included console and game source code as well as internal documents. It’s been speculated that the information that was leaked came from companies that were contracted by Nintendo to work on the consoles.

With the information released, many players were able to create emulators and clone systems that are even more similar to Nintendo’s products. This would obviously lead to a loss of revenue for Nintendo, which proves why shareholders might be upset in the first place.