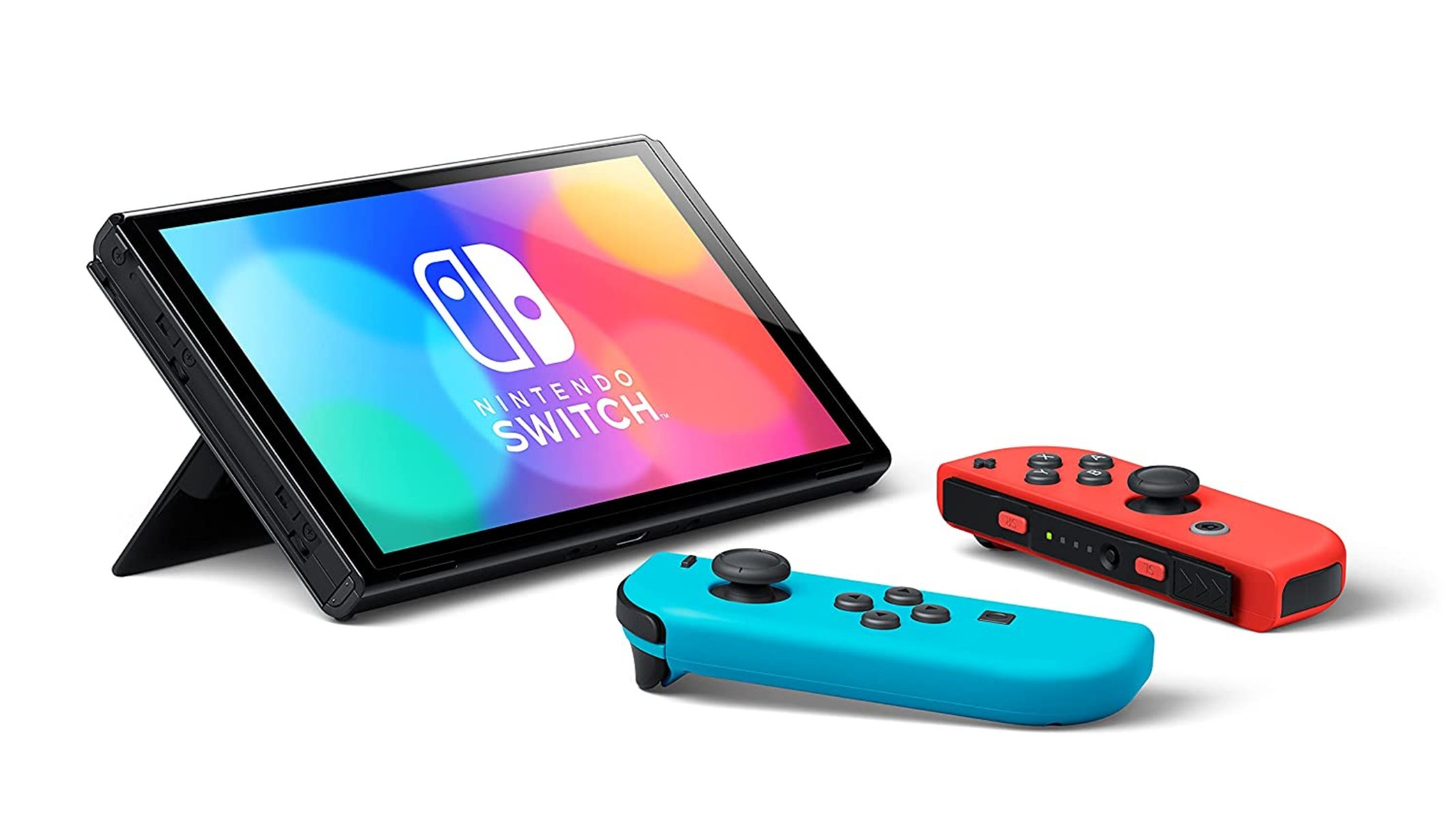 Currently, Japan, Central Europe, the U.K., and parts of the U.S. are experiencing extreme heat waves, which has forced Nintendo to issue a warning to Switch owners all around the world, advising netizens through a tweet to avoid using its consoles when excess heat pervades their immediate surroundings.

Continuing to operate the Switch in high temperatures could cause the console to overheat, rendering them temporarily inoperable, or worse, irreparably damage them.

Nintendo’s official Japanese handle said in its announcement that the Switch shouldn’t be used when temperatures exceed 35 degrees Celsius (95 degrees Fahrenheit) while adding that players should ensure the intake and exhaust ports on the rear need to be kept clear.

The Japanese city of Isesaki recently recorded a record high of 40.2 degrees Celsius, with temperatures regularly getting over 35 degrees Celsius in Tokyo. This has been happening all around the world, with Nintendo Japan’s warning stating that “If the temperature of the main unit becomes too high, it may sleep automatically to protect the main unit.”

While this means that the Nintendo Switch has an in-built system to protect itself from such drastic scenarios, you don’t want to be relying on that. Just shut your Switch off for the time being and pick up your Playstation or Xbox controller. Hopefully, Sony or Microsoft won’t come out of the woodwork to give us similar warnings.