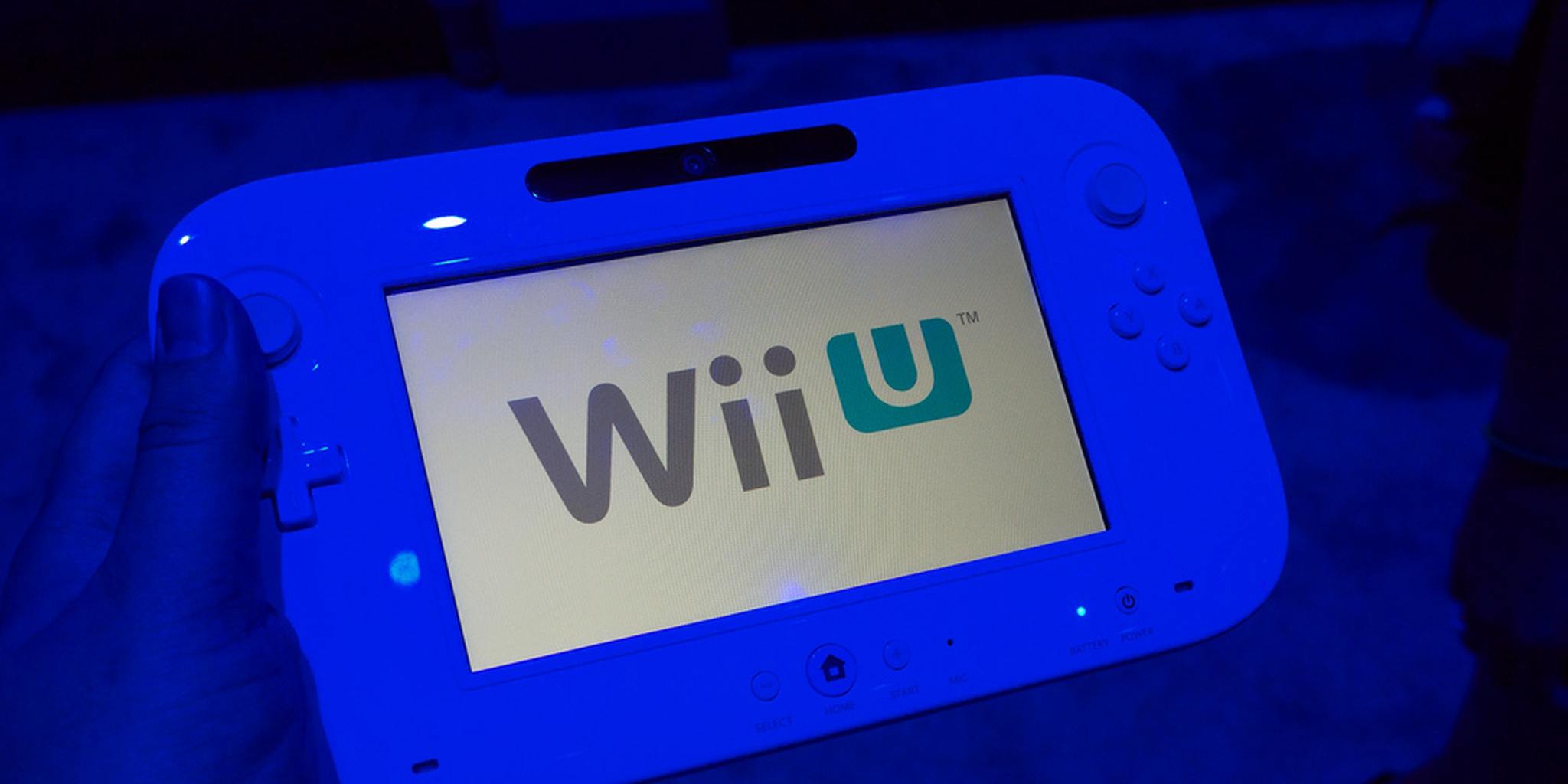 You can watch Twitch on Xbox One and Playstation 4, so why doesn’t Nintendo bring the hugely popular streaming service to its Wii U?

Simple: They don’t think its fun.

“We don’t think streaming 30 minutes of gameplay by itself is a lot of fun,” Nintendo president Reggie Fils-Aime told Polygon. However, Nintendo is getting closer to Twitch. Just yesterday, the Japanese gaming giant used Twitch and YouTube to stream developer talks and had a “fantastic” viewership.

But that isn’t the same thing as watching gameplay.

Nintendo, which has historically opposed to the adoption of esports and competitive gaming, is notoriously hardheaded when it comes to the definition of fun. Granted, they put out a ton of fun gaming experiences but if someone else’s definition doesn’t match theirs, it can be nixed immediately even if millions of customers and dollars are behind it. For instance, Nintendo has challenged the existence of some of the biggest Smash Bros. tournaments in the world.

Nintendo has its own idea of fun watchable gameplay. For Mario Kart 8, users can upload highlight films using Mario Kart TV to YouTube but not, interestingly, to Twitch. Whether Twitch ever finds its way to Wii U is a different question entirely.