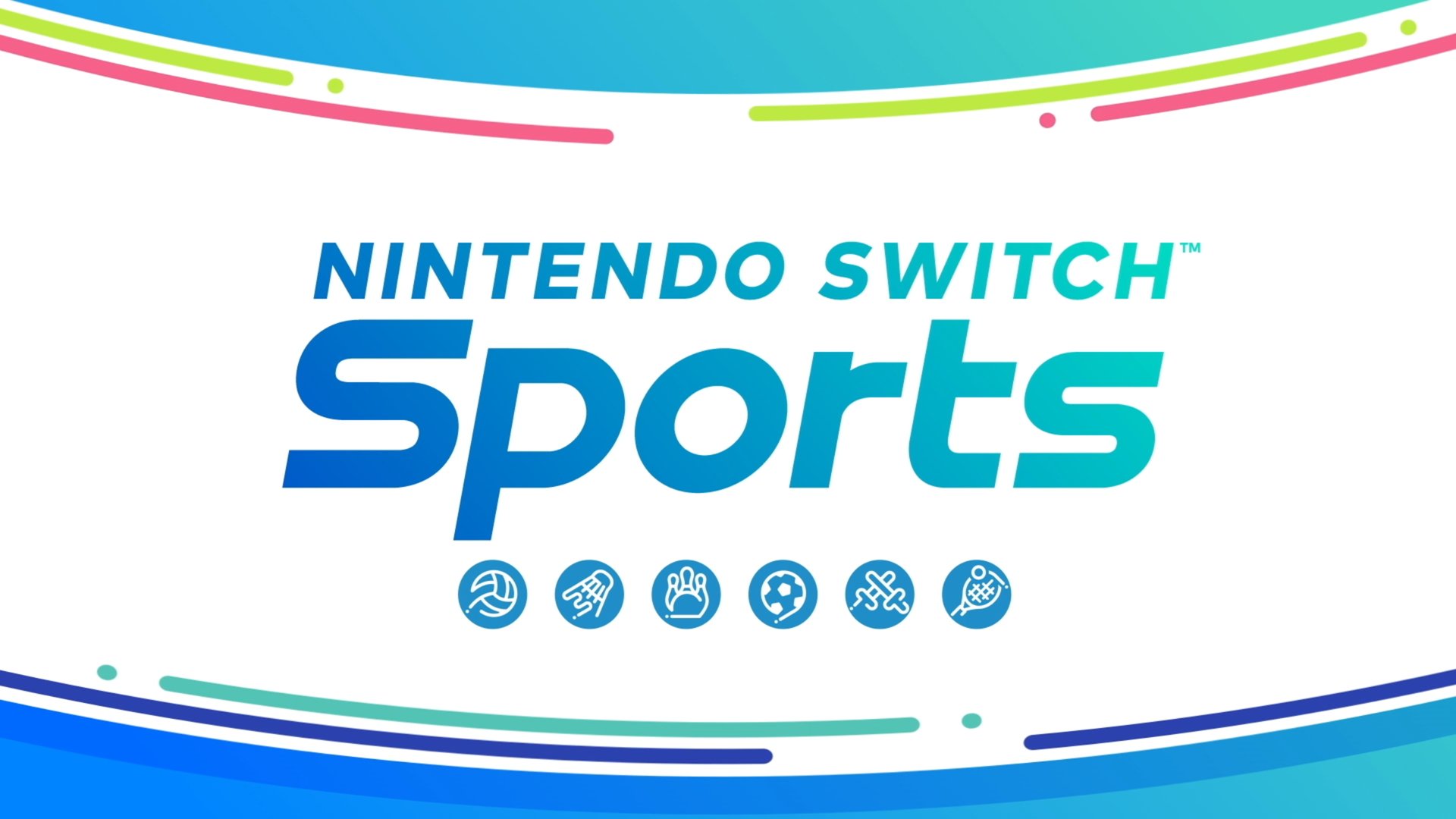 Earlier today, Nintendo released its financial earnings for the first quarter of the fiscal year ending March 2023. Among a slew of various expected and unexpected shifts in the forecasted numbers from Nintendo’s sales were a few standout game titles that shined brighter than ever.

For the first quarter of the fiscal year ending March 2023, there happened to be four titles that hit sales numbers in the millions. All of these titles happened to be from Nintendo, which were Nintendo Switch Sports, Mario Strikers: Battle League, Kirby and the Forgotten Land, and Mario Kart 8 Deluxe.

In the financial results, it was reported that Nintendo Switch Sports spearheaded the million-sellers list with a very impressive result, selling a total of 4.84 million units.

Mario Strikers: Battle League sold 1.91 million units, while Kirby and the Forgotten Land sold 1.88 million units (which has sold over four million units as of the start of August). Mario Kart 8 Deluxe sits at the bottom of the million-sellers list with a still impressive 1.48 million units sold.

While the statistics in other departments weren’t the most profitable for Nintendo, the company is looking forward to a more prosperous future due to the big titles on the horizon, such as Splatoon 3 in September, Bayonetta 3 in October, and Pokémon Scarlet and Violet in November.

That being said, there is still no word on when Nintendo is planning to release the highly-anticipated Advance Wars 1+2, as well as Metroid Prime 4.