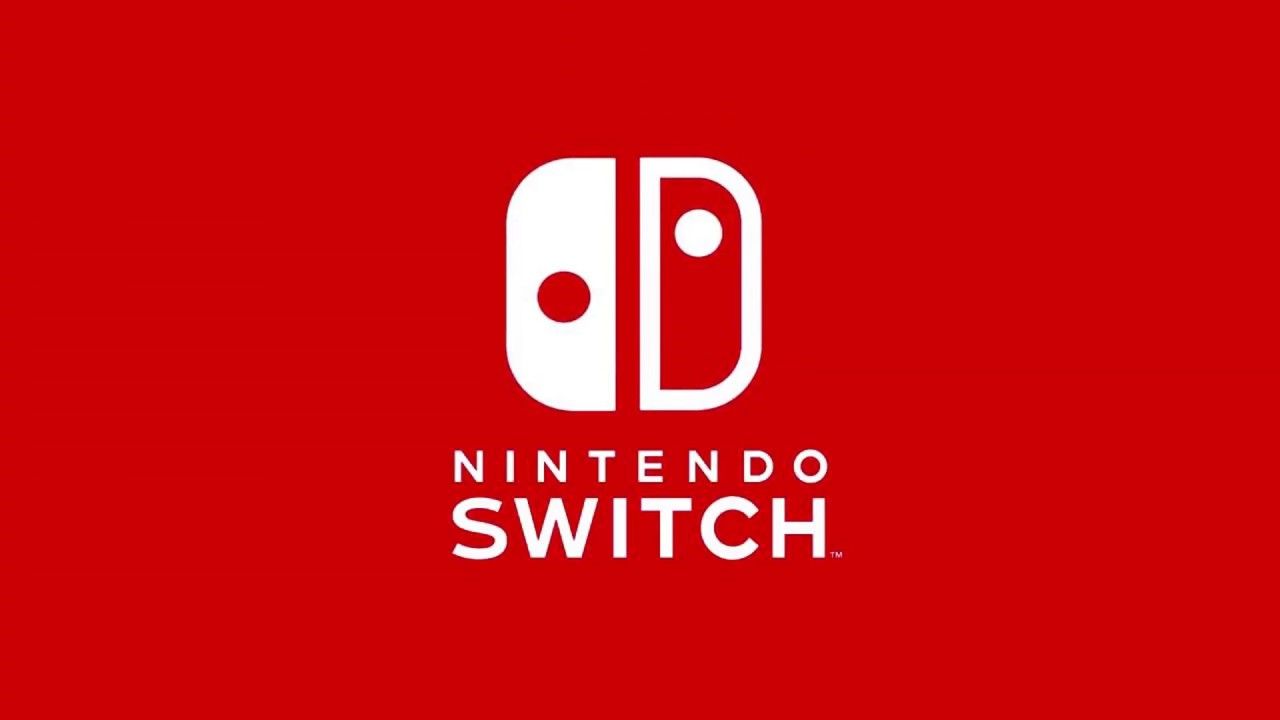 Nintendo is having issues with its network servers this morning, causing Switch Online to suffer as a consequence. The servers are down for the time being, but they should be fixed as soon as possible.

The issue is affecting European, North American, and Japanese users, impacting a large proportion of the world.

“Unfortunately, we’re having some issues with our network services,” Nintendo Europe said on Twitter. “We’re looking to rectify the situation as soon as possible. Thank you for your patience.”

The Nintendo E-shop, as well as online games, will be temporarily unavailable until the problem has been solved. Single-player games and games with offline capabilities, though, should be fully functional.

The issue started around 4am CT and the servers have remained offline since. Nintendo is typically fast to act in situations like this and the servers should be fixed within the next couple of hours.

The online service status can be found on Nintendo’s official website.