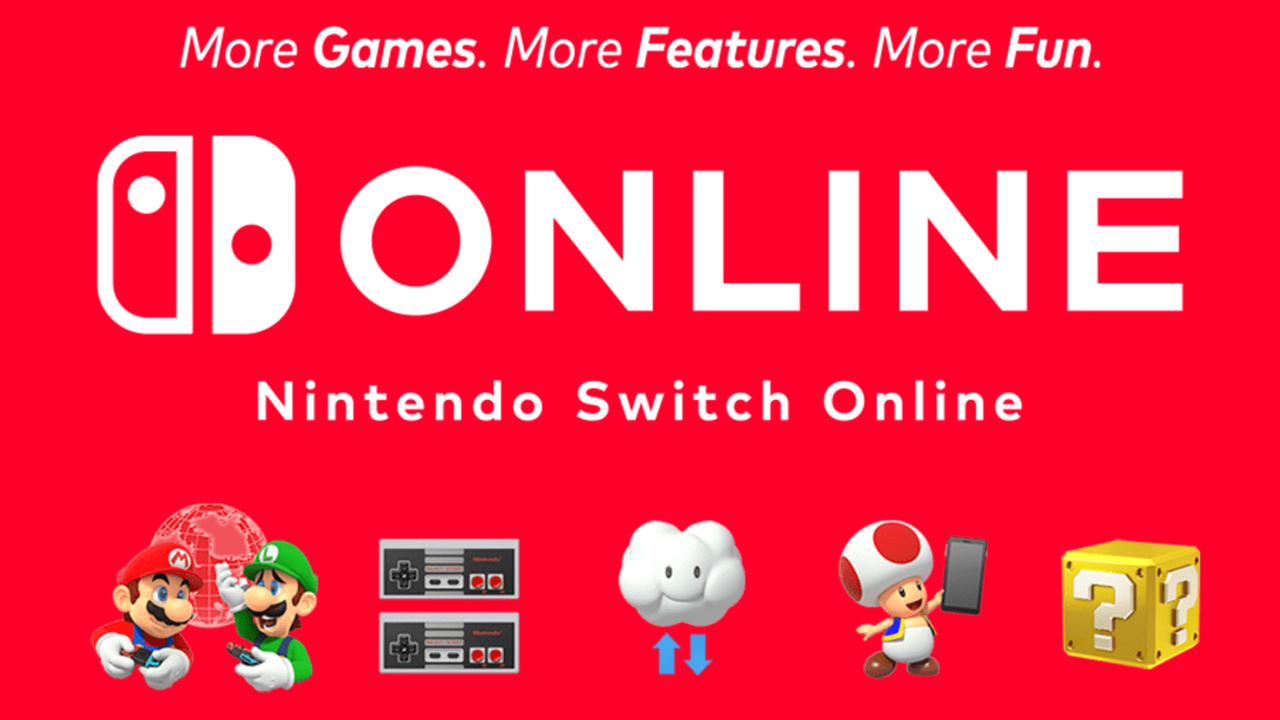 Although a good number of popular games are available, some have come with issues. Members of the new Nintendo Switch Online plus Expansion Pack priced at $49.99 have reported a number of general problems, ranging from lag and low frame rates to more game-specific issues.

One of the more highly awaited games, Mario Kart 64, presents an issue in which players can’t save Ghost Data. This means there’s no support for the Controller Pak, which lets players save in titles that have cartridges without battery-backed memory. This version of Mario Kart 64 doesn’t appear to have been changed to support this via other means.

Known speedrunner Toufool explained on Twitter how both face this issue and that Ocarina of Time’s input lag is worse. “The input lag in OoT on #NintendoSwitchOnline is even worse than SM64 it feels like,” Toufool said.

That’s not all, though. Toufool went more in-depth, comparing the performance from the original Nintendo 64 console to the current emulation on the Switch. “I promise you can feel the difference if you have access to both ways of playing,” Toufool said. The speedrunner even showcased how it plays in handheld mode, showing that “the controller or the monitor is not the problem.”

Super Mario 64 also has its own problems on top of input lag. Super Mario 64’s Japanese version of the game is the only version that includes rumble, which means if players want rumble while playing, they’ll need the Japanese-only Shindou version with Rumble Pak support. Thus, you’d have to change your Switch’s region to Japan for the controller to vibrate.

Apart from game-specific issues, problems with online performance have surfaced where players claimed they were suffering from extreme stuttering and messages about poor connection. These claims have been shot down by others, though.