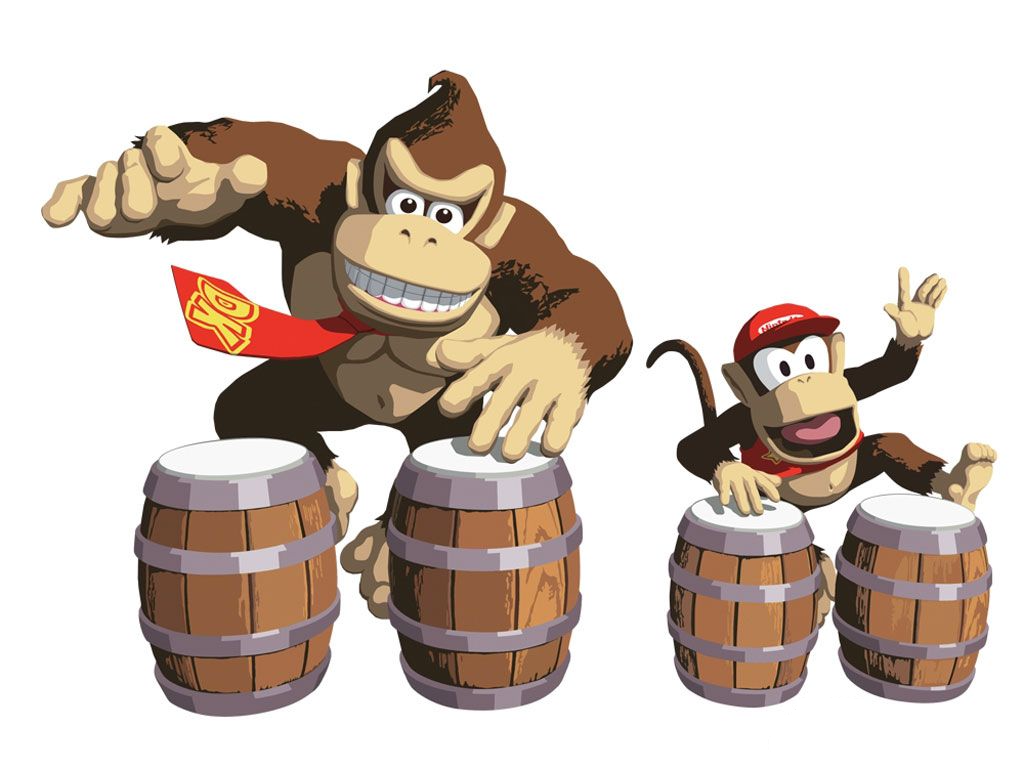 Nintendo has filed two new patents for the Nintendo Switch that could hint at future games and features for the system.

The first patent is a standard keyboard. This would make writing much easier. At the moment, players need to type in keys manually with the joystick or by touching the screen.

The other peripheral, and the more significant of the two, is the Donkey Konga Bongos that were originally used for the Nintendo Gamecube title Donkey Konga. The game itself was a rhythm game that had players tap the bongos to a beat in-game.

The Bongos were only used for a handful of titles for the Nintendo Gamecube before ceasing to exist during the Nintendo Wii and Wii U era. It’s possible that a new Donkey Konga title could be in the works for the Switch— or it could just be Nintendo protecting their patent after it expired.

The patent was filed on Aug. 28, 2017, by Nintendo CO., Ltd in the US alongside 17 other patents that have not yet been revealed.