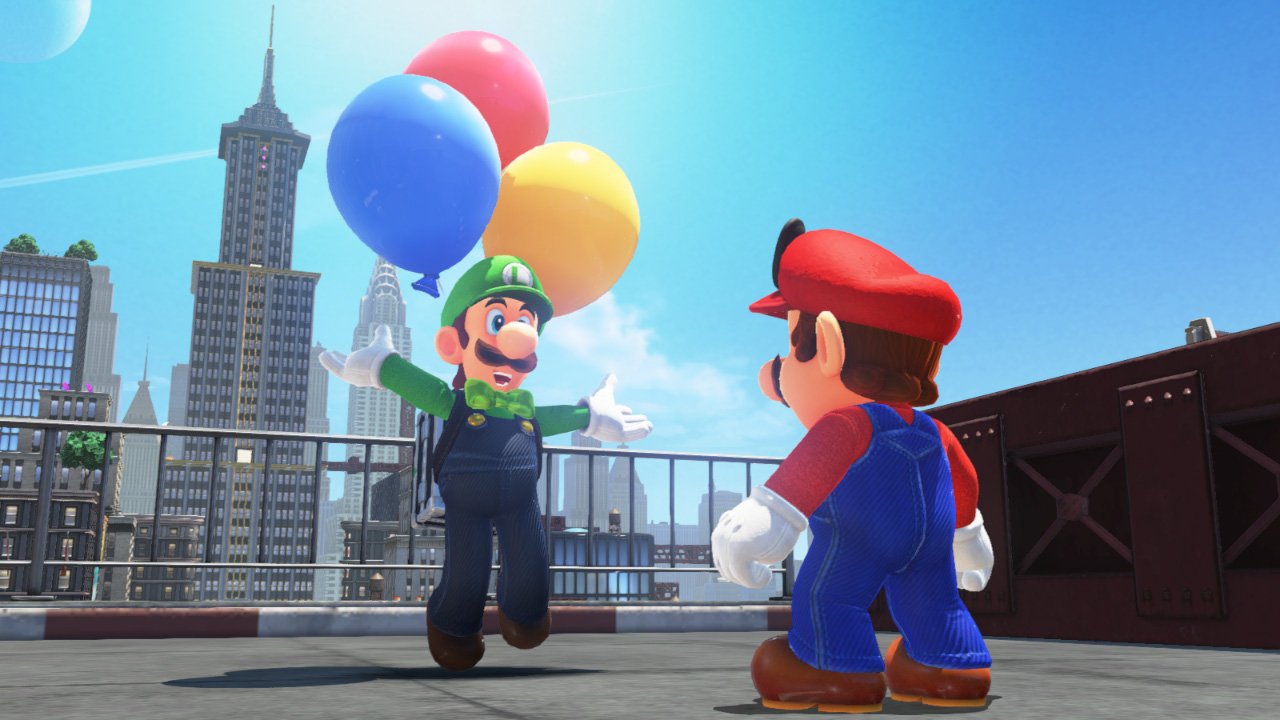 Interested in knowing how long your Nintendo Switch can play Sonic Mania or Splatoon 2 while undocked? One Redditor created two exhaustive charts documenting how many minutes players can play a given Nintendo Switch game on the go before their battery dies.

Using data collected by Reviews 2 Go, Redditor Tyfui created two charts breaking down the Nintendo Switch’s battery life as of May 2018. The charts compare two variables—playing a Nintendo Switch game on low brightness in airplane mode and playing a game on max brightness with Wi-Fi on—in order to give Switch owners a range for how long they can play a given game undocked before needing to charge.

Games that require less graphical processing power, like rhythm game Crypt of the Necrodancer or farming simulator Stardew Valley, offer over four hours of playtime while on max brightness and with Wi-Fi on, according to the charts. Meanwhile, graphically demanding 3D titles like Doom, Bayonetta 2, The Legend of Zelda: Breath of the Wild, or Super Mario Odyssey can only last around two or three hours undocked with full brightness and Wi-Fi on, depending on the game. Both charts are listed below with dozens of games listed across the Switch’s library.