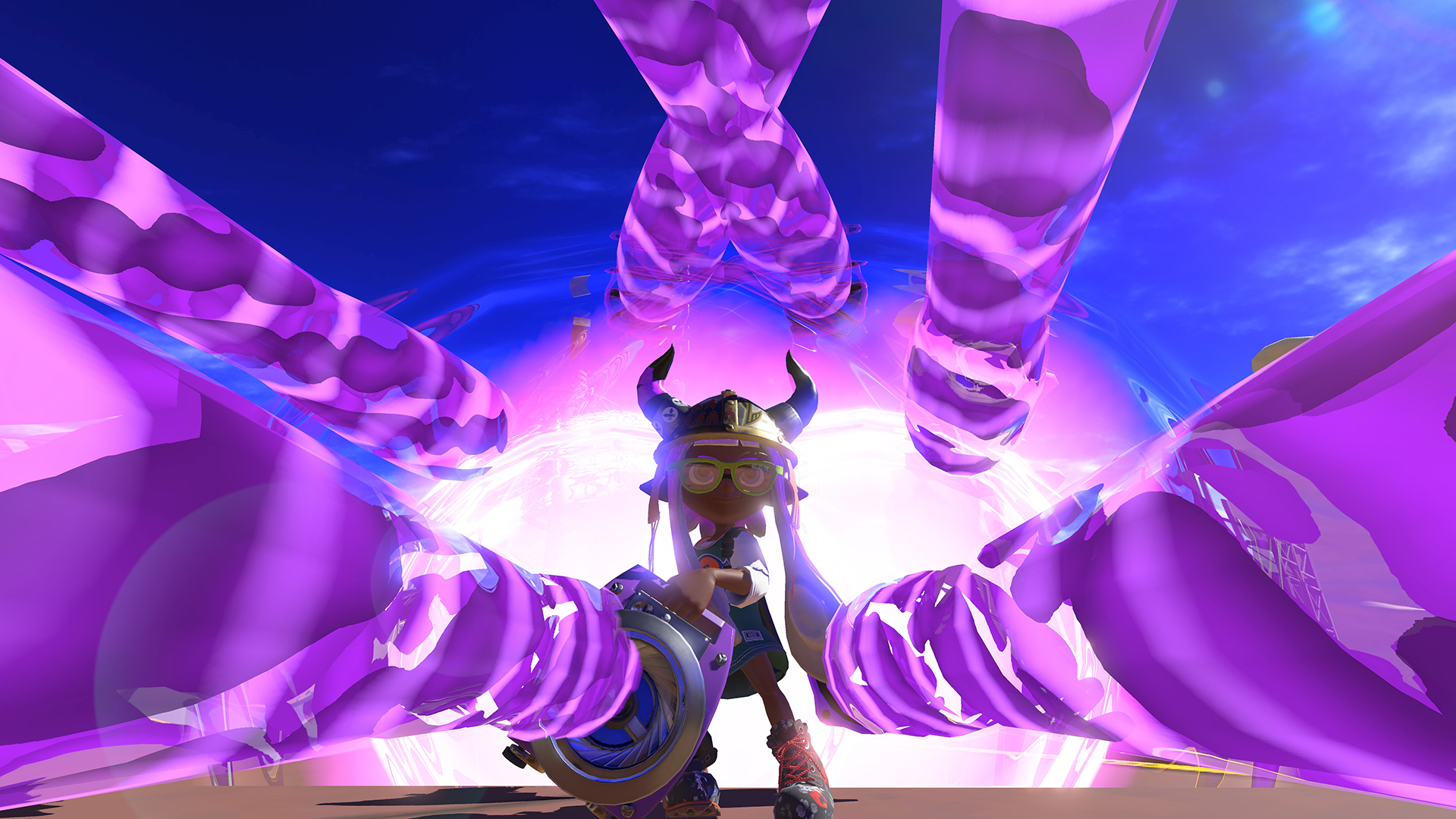 Nintendo is starting to stir up the Splatoon 3 hype-cycle on social media, releasing small bits of information about new content that’s going to be included in the franchise’s latest release next year.

The developers gave fans a brief look at two new weapons earlier today: the Killer Wail 5.1 and the Big Bubbler.

Both the Killer Wail 5.1 and Big Bubbler are modified versions of weapons featured in previous Splatoon titles, though the posts are labeling the originals as “Inkopolis special weapons.” This wording likely means that most, if not all, of the returning special weapons will be receiving sizable reworks to make sure they’re somewhat original to the Splatlands-style. 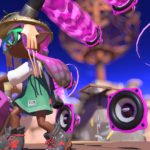 The Killer Wail’s new look continues the weapon’s trend of mixing ink and a speaker system, this time taking the 5.1 moniker and seeing six individual speakers that will follow the player around when used. Each “megaphone” will move and attack on its own, shooting projectiles that will chase enemies. 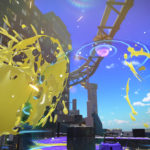 The Big Bubbler has received a bigger change, going from a sort of shield that deflected damage for a single player to a force field generator that will now protect an increased area. 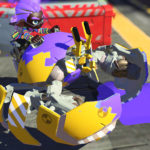 Based on Nintendo’s posting habits, it looks like fans will be getting new Splatoon 3 reveals at least once per week. The company previously shared an extended look at the Crab Tank and Zipcaster, two new special weapons that were shown in the most recent Nintendo Direct.