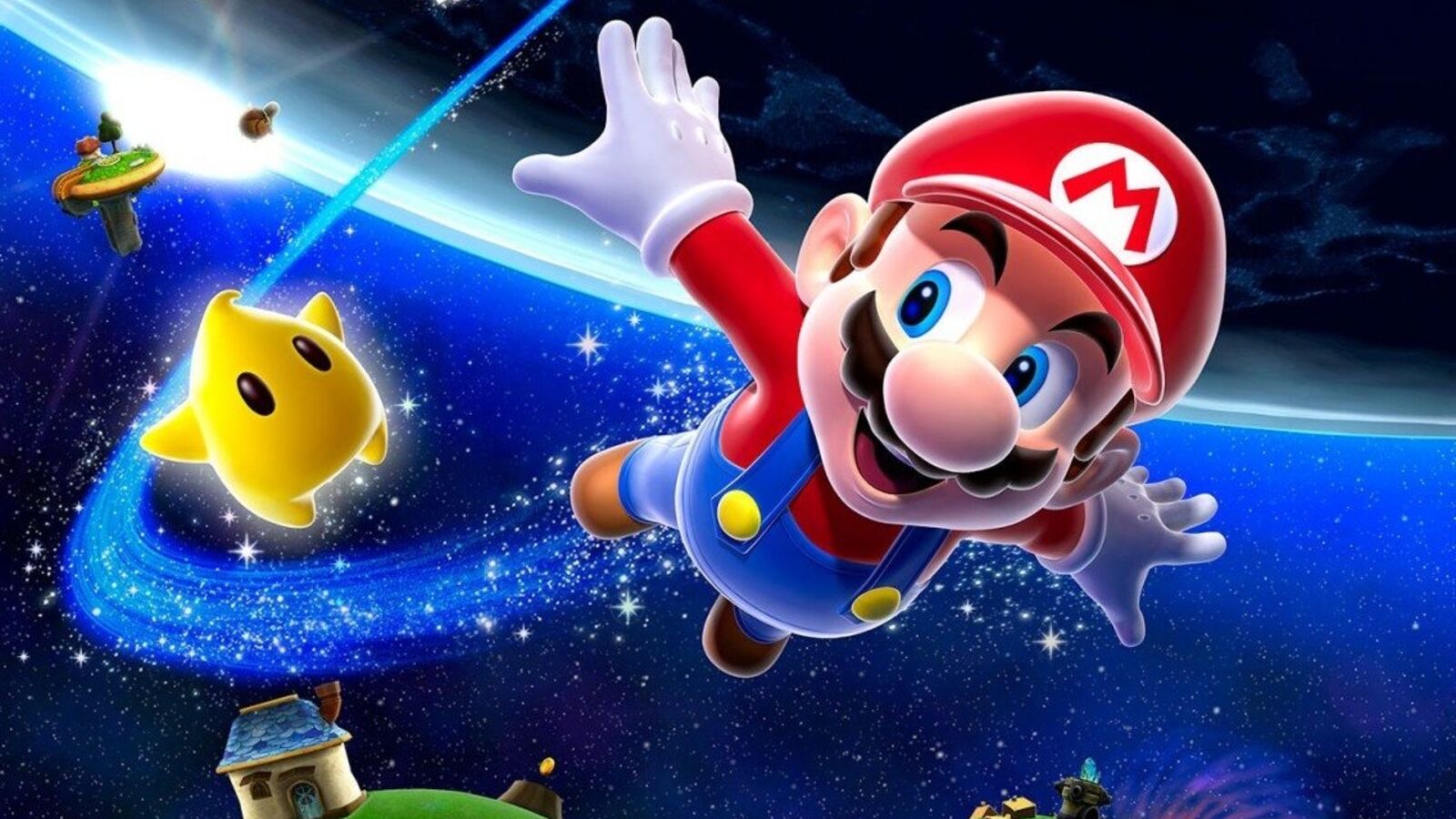 Nintendo’s pursuit of third-party sources illegally uploading music from its game soundtracks continues, with yet another popular archival YouTube channel hit by over 500 copyright claims this week.

DeoxysPrime, a channel with 165,000 subscribers, that uploads music from a myriad of properties including Sonic, Mega Man, and Power Rangers posted a statement to YouTube and Twitter that they would be deleting all Nintendo music from their channel. This comes following not only the wave of copyright claims on various uploads but a dozen soundtracks getting blocked from distribution on the wider platform algorithm.

“Effective immediately, I will be removing all Nintendo music from my channel,” the statement reads. “Some of you may have already noticed these soundtracks beginning to disappear but I thought I’d give you all a heads up about what’s going on. This isn’t the first time I’ve dealt with this issue on my channel but it will be the last.”

Despite a similar scenario spelling doom for GilvaSunner, another creator that deleted their YouTube channel following thousands of copyright strikes from Nintendo, DeoxysPrime said that no such extreme measures will be taken here. “I have no intention of deleting my channel and the rest of my non-Nintendo soundtracks will remain up for the foreseeable future.” The disappearance of so much iconic music from one of the few places it existed will no doubt anger many Nintendo fans, but DeoxysPrime acknowledges the reality of the situation. “It’s frustrating but as I’ve said before it’s ultimately their choice to have their music blocked on the platform.”

It might be true that it’s within Nintendo’s right to decide if its music belongs on official distribution platforms like YouTube, Spotify, or Apple Music, but the creator took the opportunity to promote a wider call to action. “If you do see any soundtracks on my channel removed, it’s always safe to assume it was for copyright reasons,” they wrote. “Be respectful of their right to do this but also please continue to push Nintendo to release their music in official formats, because there’s no reason these soundtracks should have to disappear forever.”

The lack of official soundtrack uploads from the publisher has only gotten more concerning for archival efforts as time has gone on and more YouTube channels have been hit with copyright claims. The Pokémon DP Sound Library even shut down at the end of last month, cutting off yet another avenue for fans. Players agree that Nintendo has every right to defend its intellectual property, but wish to still be able to experience these legendary videogame soundtracks.

“Best of luck to anyone still holding out having Nintendo music on YouTube,” DeoxysPrime’s Twitter thread concludes. “So many of those soundtracks have never gotten official releases. But like how bigger channels than mine have gotten hit before, eventually those who take their place will end up like this too.”