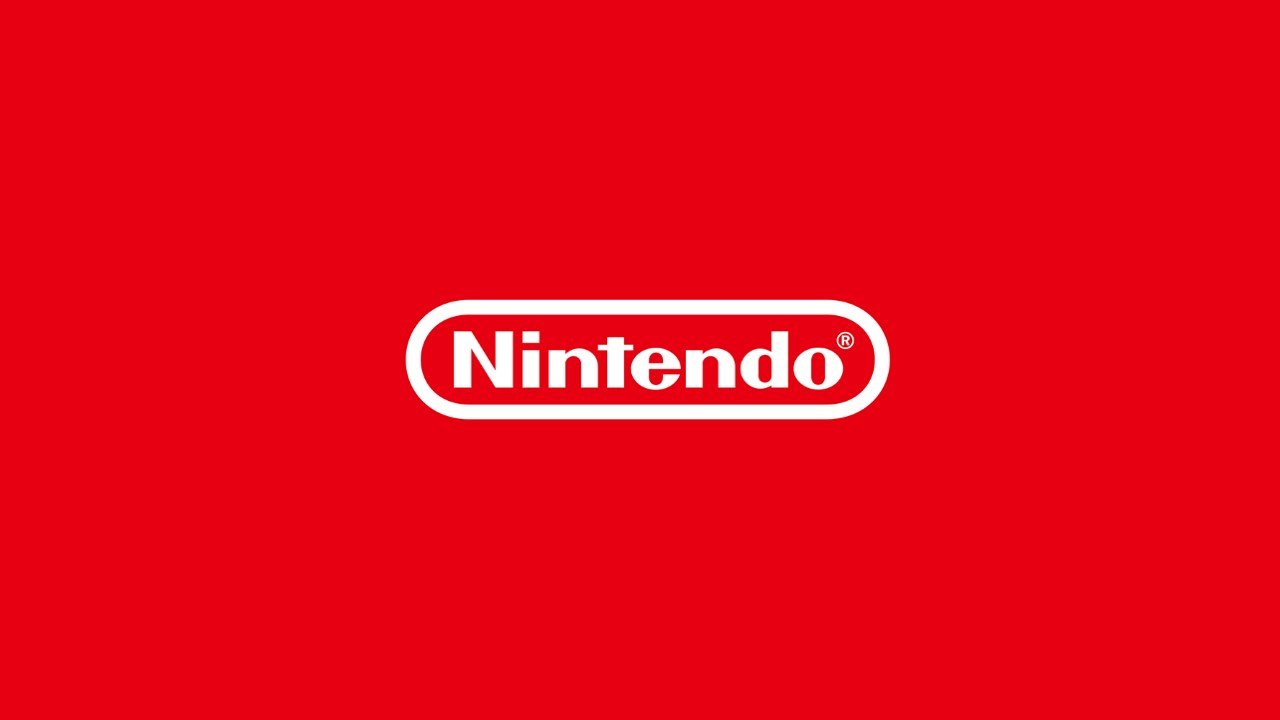 Another rumor has suggested that a Nintendo Direct showcase will be taking place tomorrow, Sept. 13, following an earlier claim last month.

Known Nintendo insider Emily Rogers revealed on Famiboards that a Nintendo Direct showcase is scheduled for tomorrow. This follows the claim made by games journalist and another industry insider Jeff Grubb on his Giant Bomb podcast last month, where he said that a Direct broadcast is being planned for the week of Sept 12.

“According to my sources, the Direct is still set for Tuesday,” Roger said. “However, I’m also hearing Tuesday’s Direct will air in the early morning PDT (US time). Not Tuesday evening (US time). I was told the exact time/hour when it would air.”

Rogers mentioned that this rumor is “notable” and the showcase could be a “mini” Direct presentation since “‘General’ Directs are typically aired at the start of the evening for the US, around midnight in Europe and in the morning for Japan.” But she also said that it does not guarantee that tomorrow’s rumored showcase would be a mini one, since “Nintendo’s marketing department can break their own rules whenever they want.” Still, she insisted that a Direct will take place tomorrow, no matter if it will be a mini or a bigger showcase.

As for Grub’s claim, some HD ports for Switch could be revealed in the Direct showcase if it happens tomorrow. This includes HD versions for games such as The Legend of Zelda: The Wind Waker, Twilight Princess, and Metroid Prime, as well as the official title for the sequel of The Legend of Zelda: Breath of the Wild.