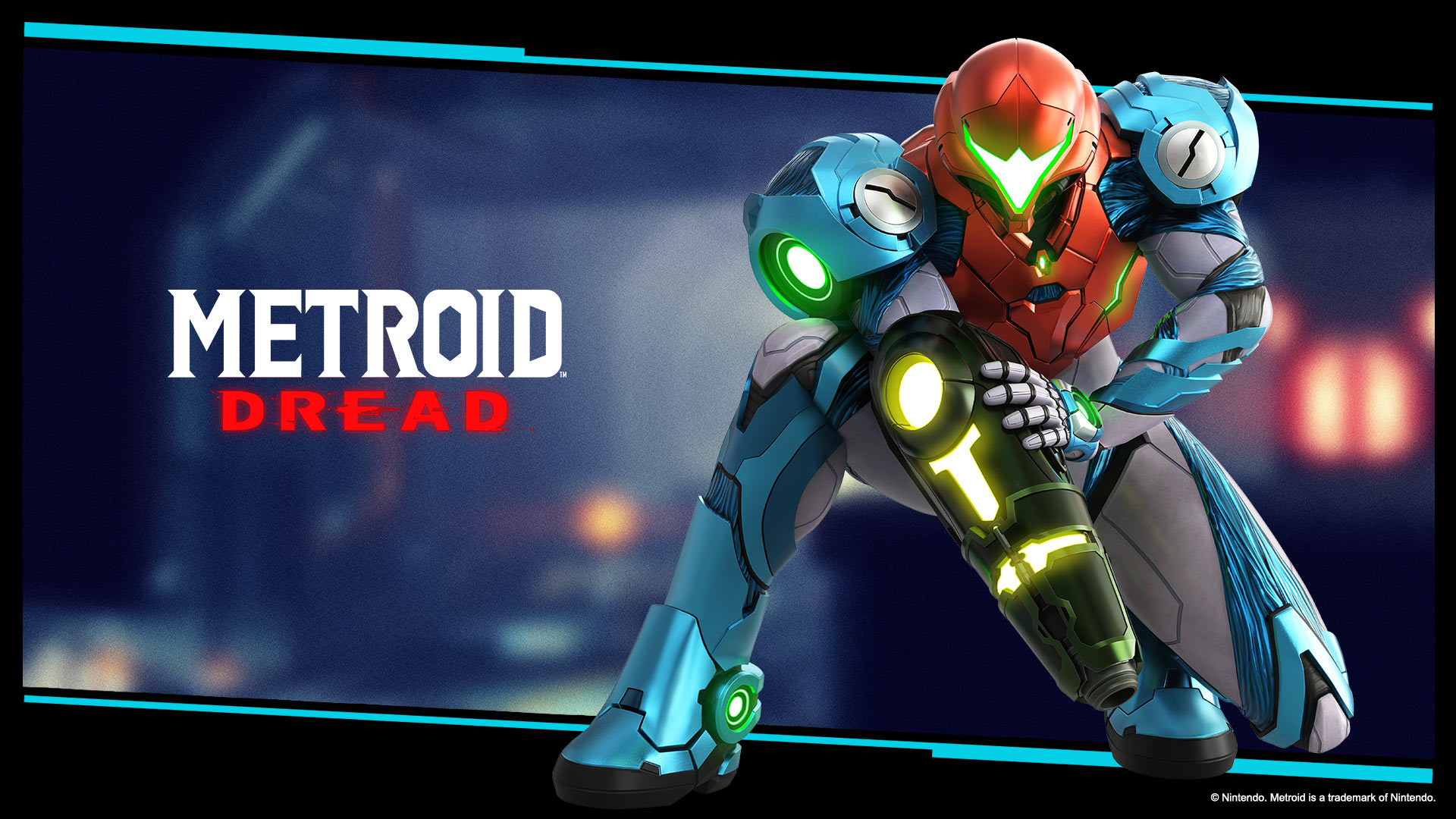 It’s only been a few weeks since the last major story of Nintendo striking down a YouTube channel that hosted music from its games, but another channel has already been hit.

In an announcement posted to his channel, content creator SynaMax explained that he had received a call from Nintendo’s lawyers, who demanded the YouTuber take down nine videos due to a lack of compulsory licenses.

The videos in question were unlike many of Nintendo’s previous targets. SynaMax uploads covers and remixes of Metroid music, rather than tracks directly pulled from the games. These tend to fall under the umbrella of fair use, but it seems Nintendo didn’t see it that way in this particular scenario.

“I’m really disappointed in Nintendo,” SynaMax said. “That they would force me to take down these videos because they want compulsory licenses.”

He pointed out that his research videos into the music, as well as original tracks inspired by Metroid composer Kenji Yamamoto, were not affected by Nintendo’s request.

“However, a recreation cover, or just a cover in general, or any sort of remix… that unfortunately cannot be done without compulsory licenses.”

As with previous targets of the gaming publisher’s legal sights, SynaMax acknowledges that it’s Nintendo’s copyright and that it has every right to take videos like his down. But like those other content creators, he also believes that Nintendo’s approach is unhealthy, especially when other companies and copyright holders are handling the world of independent content creation differently.

Related: Nintendo music removed from YouTube channel after creator is hit with hundreds of copyright claims

“Take my Aphex Twin or Yello remixes for example. I made those remixes a while ago, especially the Yello one is over 10 years old, and what happened was those videos got demonetized because they were content ID’d,” SynaMax said. “I just make remixes for fun, not for making money. All that ad revenue goes to the record label instead of me, which is fine because they own the original song and I get to keep my remix up on YouTube for everyone to listen to. Why can’t Nintendo go down this route?”

At least for SynaMax, this interaction with Nintendo has pushed him and his content creation down a different path. While he still has a number of Metroid videos in the pipeline, he announced he won’t be touching anything Nintendo-related for the foreseeable future.