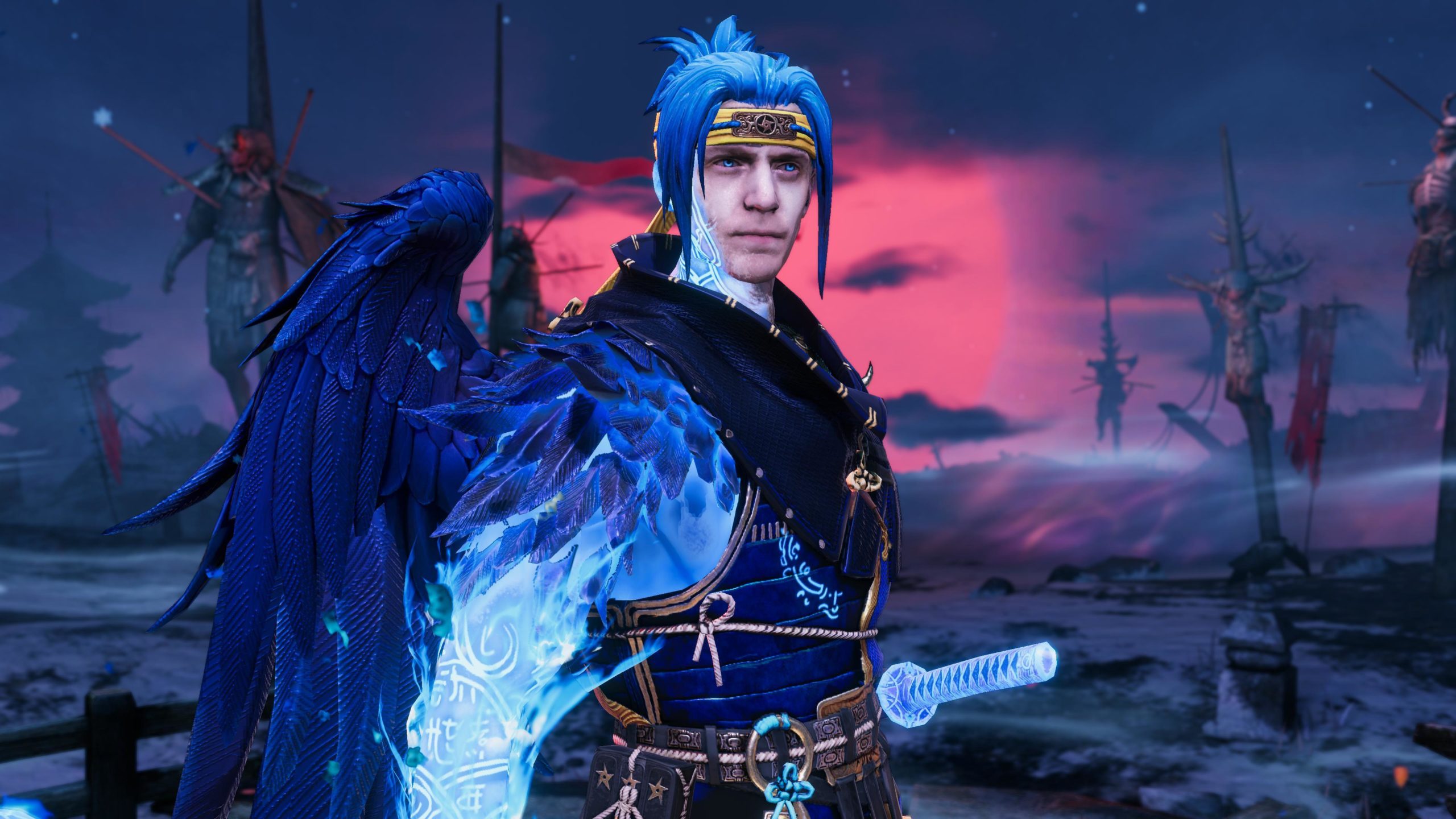 Ninja will reveal the details of his own champion, including the statistics and unique special abilities, during a stream that will take place on July 19 on Twitch. RAID: Shadow Legends has a pool of more than 500 unique champions across the RPG’s 14 different factions.

“I’m really excited to introduce RAID fans to my Champion, which was designed to match how I’ve always pictured myself in an RPG,” Ninja said. “As my fans know, I love the RPG genre, and to see myself as a fantasy character with my own set of special skills and attributes is awesome.”

His character will be usable in all game modes, including the single-player campaign (PvE), Dungeons, the Arena, Faction Wars, Doom Tower, and Clan vs. Clan tournaments. Since its launch in 2018, RAID: Shadow Legends has amassed 56 million players with one million daily active users across PC and mobile.

“We are thrilled to have one of the world’s most famous gamers become a part of the RAID canon,” said Noam Sagie, Plarium’s VP of marketing. “Ninja isn’t just an amazing addition to our Champions because of his positive impact to the gaming industry—he has his own unique skill sets and special attacks that will be an incredible asset to any player’s roster. Ninja will bring his fans along for the ride as he explores RAID with his new character across a series of exciting livestreams.”

Ninja has mostly streamed Final Fantasy X1 Online over the past two weeks, but his fans will likely see him playing RAID: Shadow Legends once his character becomes available.