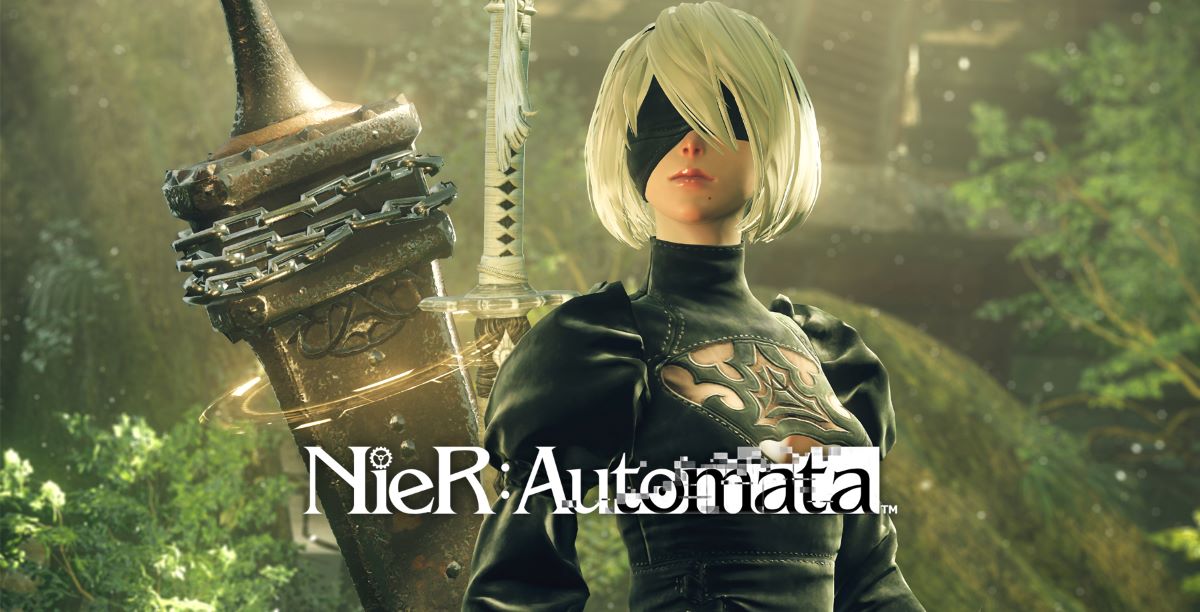 Nintendo has officially announced that NieR: Automata, the 2017 action RPG by Square Enix, is finally coming to the Switch.

The news was revealed in the Nintendo Direct Mini: Partner Showcase that happened earlier today. It will be available on the console starting Oct. 6. This version of NieR: Automata will be called NieR: Automata – The End of YoRHa Edition and comes with previously released DLC plus exclusive costumes once it’s out for the Switch.

“When machine lifeforms from another world attack without warning, unleashing a new type of threat, mankind is driven from Earth and takes refuge on the Moon,” the game’s description in the announcement reads. “As 2B, a member of the android military force Yorha, immerse yourself in a ferocious battle to take back the planet.”

This follows the news shared by Square Enix earlier this week that the game has now sold over 6.5 million copies worldwide. NieR: Automata was first released in 2017 for PS4 and PC. An Xbox One release followed in 2018. Now, releasing it for the Switch will be another big move that can contribute to the ongoing commercial success of the game.

NieR: Automata – The End of YoRHa Edition is priced at $39.99. You can visit the game’s official listing in the Switch eShop for more information, including how to pre-order it.