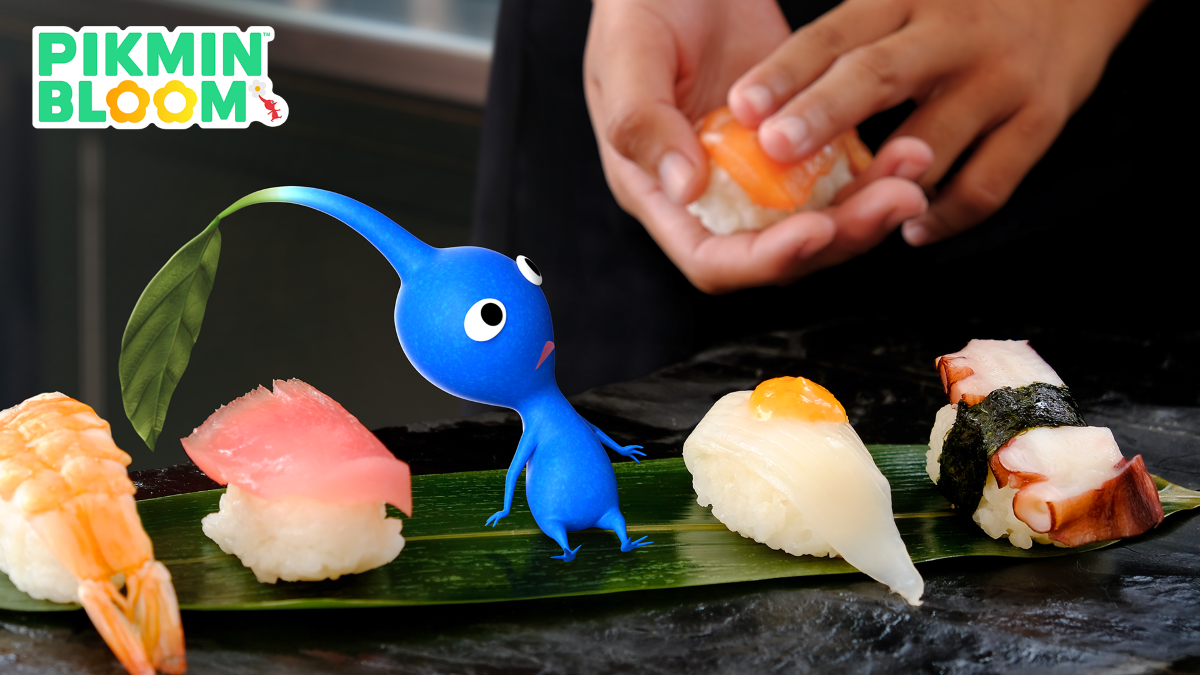 New content is coming to Niantic’s augmented-reality (AR) game Pikmin Bloom. And this time, it’ll be in the form of the new “Sushi” Decor Pikmin.

The announcement was made through the game’s official website. “New ‘Sushi’ Decor Pikmin have arrived this month,” the post reads. “You’ll be able to find them around sushi restaurants. Sushi has long been a staple of Japanese food culture, but today it’s enjoyed by countless people around the world.”

The post also mentioned some interesting facts about the staple Japanese food. This includes the history of sushi, as well as the other variants of the food outside of Japan like the California rolls with avocado. Japanese terms for ingredients related to the delicacy were also used, such as “shari” for rice, “agari” for green tea, “muarasaki” for soy sauce, and “gari” for ginger.

As for the actual Sushi Pikmin, nothing much has been said by Niantic yet, especially in terms of the specific details on how players can find them. But the post says the new Pikmin variant “arrived this month,” implying that the Sushi Pikmins could be everywhere already.

Pikmin Bloom was released last October for Android and iOS devices. Just like Pokémon Go, the game works by allowing players to explore physical environments to interact with the Pikmin creatures through AR. In return, players are rewarded with various items as they interact with the Pikmin creatures, which are based on the original Japanese series of video games of the same name.