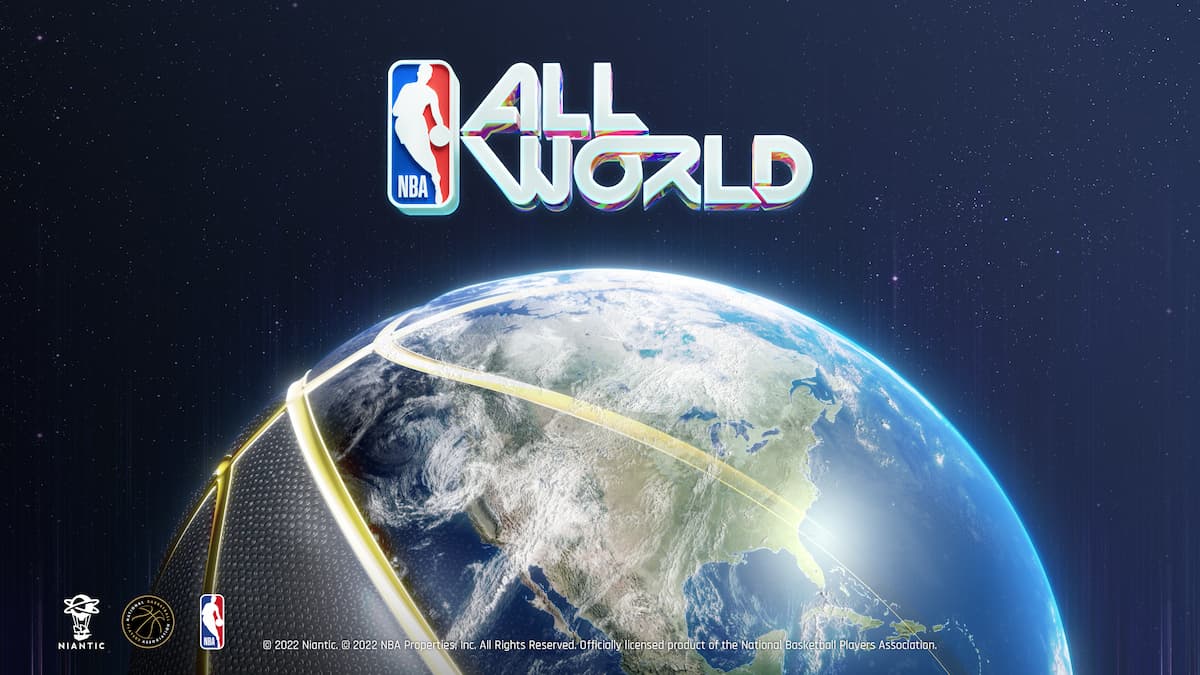 Niantic is taking augmented reality (AR) to the hardwood, announcing NBA All-World, bringing players into a “basketball themepark” built around how real-life players play the sport.

In partnership with the National Basketball Association (NBA) and NBA Players Association, along with developer HypGames, All-World will be a unique take on basketball and the global culture surrounding the game placed in an original real-world mobile game.

“NBA All-World represents an industry first in sports games, as an original, real-world mobile game that will appeal to casual and core NBA fans alike,” Niantic Senior Producer Marcus Matthews said. “We’re creating and designing a game that empowers players to represent where they’re from and showcase their individual style.”

All-World will turn real-world basketball courts into virtual leaderboards where players can compete in a fully fleshed-out AR version of basketball utilizing various tap and swipe controls, along with various types of modes, to provide a deep gameplay experience. This will include one-on-one games to climb the ranks and dominate your local courts, with the core focus being on quick and accessible gameplay that keeps players engaged.

As the game is currently in a soft-launch state, PvP content will be added to the game at a later date, which will allow players to square off on their own terms. 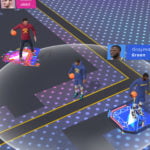 Niantic is also implementing a collection element to the game to, giving players the chance to encounter and challenge current NBA players. Beating a player in a first-to-five shooting challenge will allow you to recruit them to your team and increase both your Reputation and Team Level.

The higher your Team Level, the stronger players you can recruit—this includes players like Steph Curry, Ja Morant, and Nikola Jokic. These players will each have their own unique playstyles, based on their real-world inspirations, and can be customized with various stat boosts and lifestyle gear such as sneakers and other special accessories. 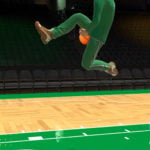 This gear can be collected at Drop Zones, or areas like show stores and other retailers that will give players useful items.

Just like with all of Niantic’s projects, All-World has been designed with the goal of not only motivating players to get outside and explore the new world, but to keep things accessible for NBA superfans and casual players to connect with the league and global basketball culture. That culture is also a large focus, with All World focusing on not just the basketball aspect so the game, but also the accessories, music, and more that ties into it as well.

All-World is currently going through its soft launch ahead of a full global launch to tie into the 2022-23 NBA season. Players can currently pre-register for access on the game’s official website, with more details to be shared in the near future.