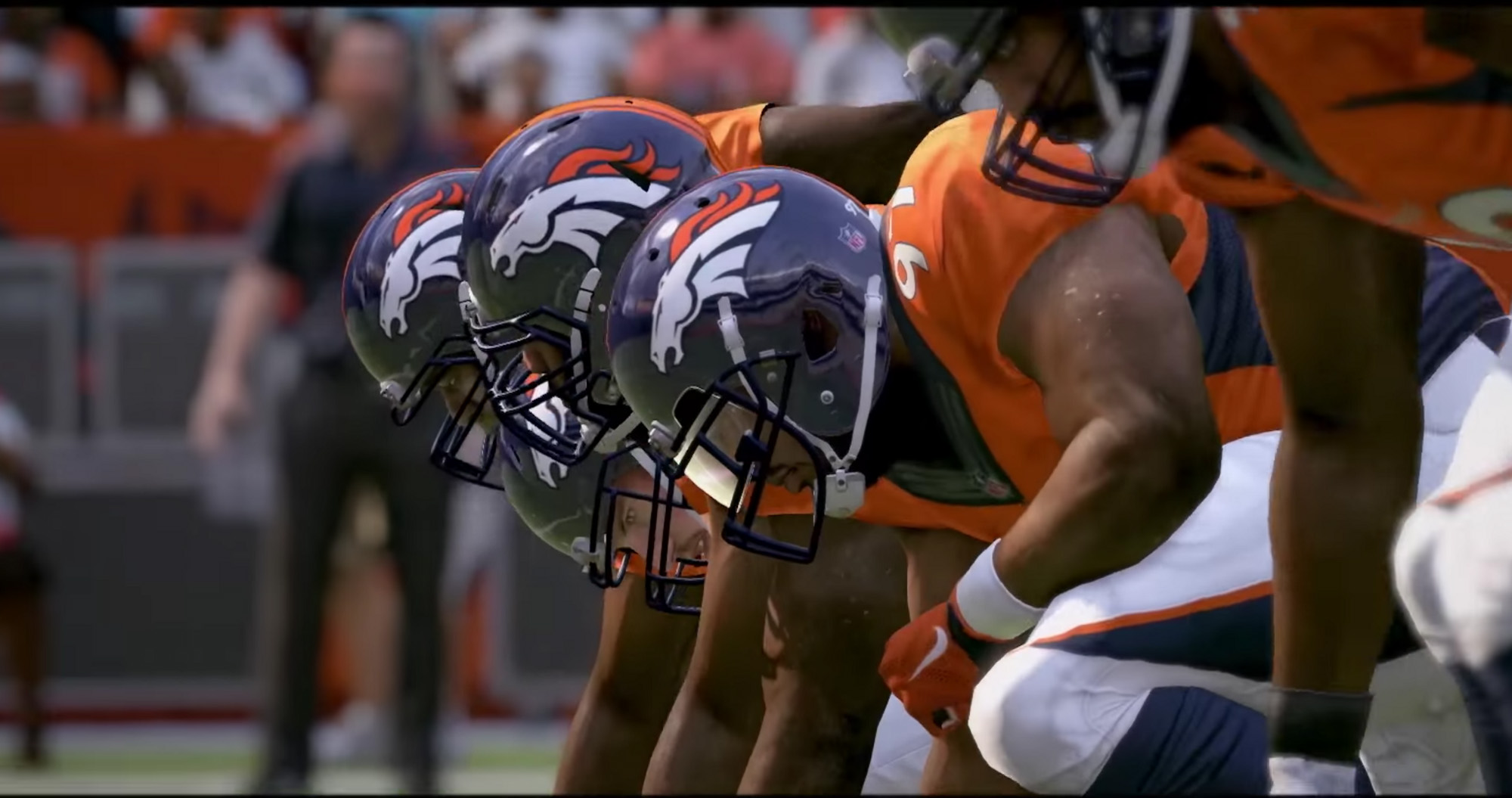 When Electronic Arts announced plans to boost Madden esports competitions with a $1 million tournament circuit this summer, it raised some eyebrows in the industry. The popular sports title is barely getting any attention as an esport to date. That could be about to change: EA has partnered up with NFL Media, according to a report by SportsBusiness Journal.

The NFL Network and NFL.com will cover the Madden circuit from December through April. But there’s more: NFL Media will produce a weekly TV show called “Madden America.”

“This is a different space that everybody is interested in,” Michael Mandt, NFL Media’s executive producer for original content, told SportsBusiness Journal. “We’re trying to see if there’s an opportunity for us to capitalize on an industry that’s really growing fast.”

Esports has seen a massive landgrab by investors from traditional sports over the past year. Madden, however, had yet to feature on anyone’s menu. Instead, EA’s other big sports simulator, FIFA, was the focus of a lot of attention, especially from European sports clubs.

With NFL Media and EA partnering up for its Madden esports coverage, the game has a good chance to catch up in 2017. It’s far from being a safe bet, though. Viewership for Madden is tiny, compared to many other games. That’s why NFL Media isn’t setting the bar very high.

If Madden is able to raise its visibility remains to be seen. The Majors treatment and an advocate like NFL Media is surely a good start. NFL teams entering the space would be the final game-changer. At least three NFL teams are considering their options, according to a report by Bloomberg from July.

Die-hard fans of competitive gaming, many of whom don’t consider sports simulators as real esports titles, will be hard to convince anyhow. The big question remains: why watch a virtual sports game if you can watch a real one?