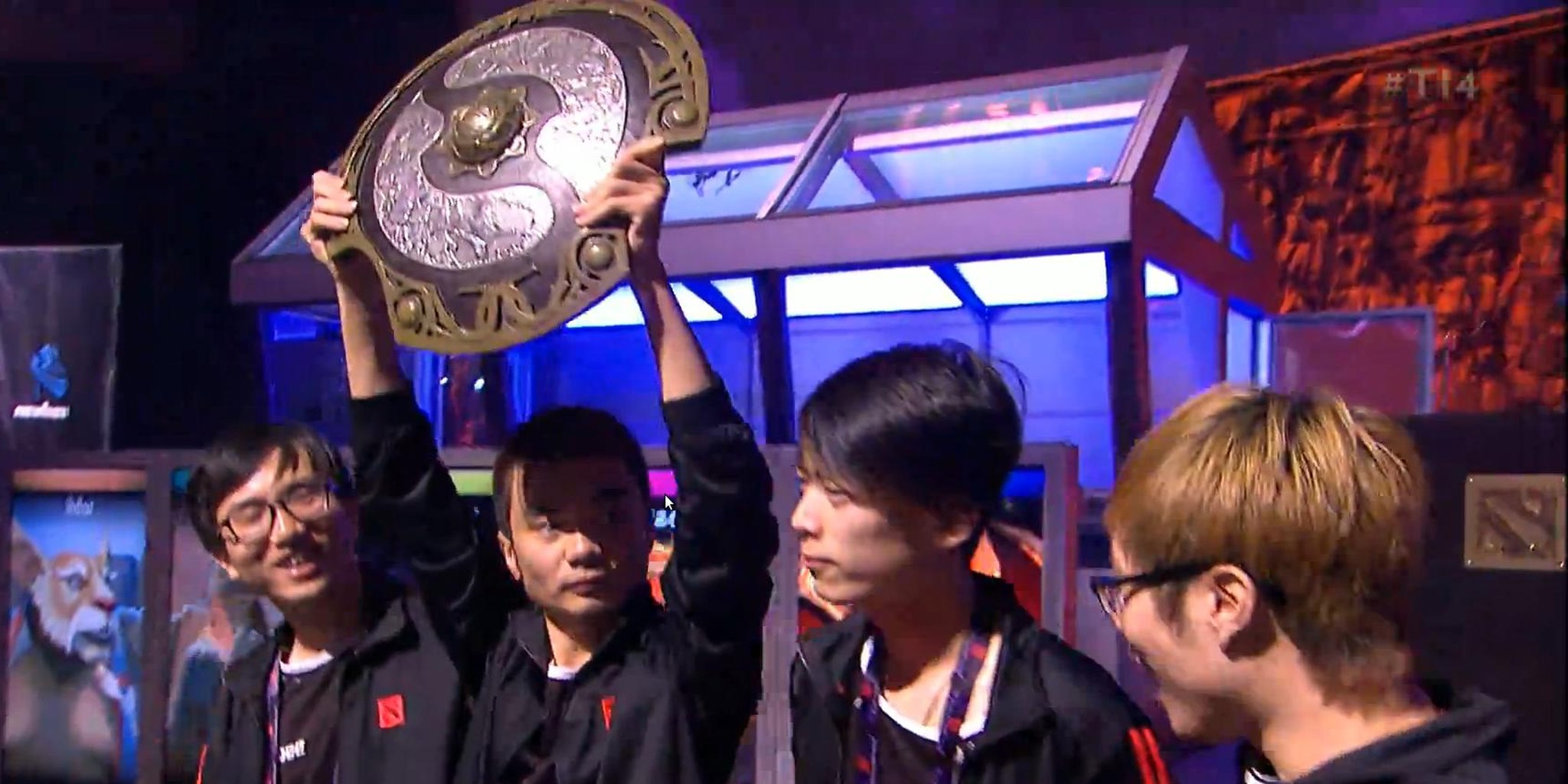 Newbee put on an inspiring display on their way to claim the throne. The squad initially struggled in the event’s round robin group stage, eventually having to play a three-way tiebreaker to secure their attendance at the main event. Undeterred by their original, lackluster performance Newbee went on to win every single series they would play.

The finals were a testament to the caliber of the players on the squad. Zhang “Mu” Pan stood out with remarkable plays during game three on Puck, sending the arena into fits of screams as he scored kills in creative, stylish ways.

The huge, nearly $11 million prize pool for the event was funded mostly by Dota 2 fans.

Valve put a percentage of every in-game guide, called the Compendium, into the prize pool, and fans responded by buying it in droves. Second-place Vici Gaming will go home with a cool $1.5 million, while the best non-Chinese team in the tournament—American side Evil Geniuses—earned $1 million for their third-place finish.