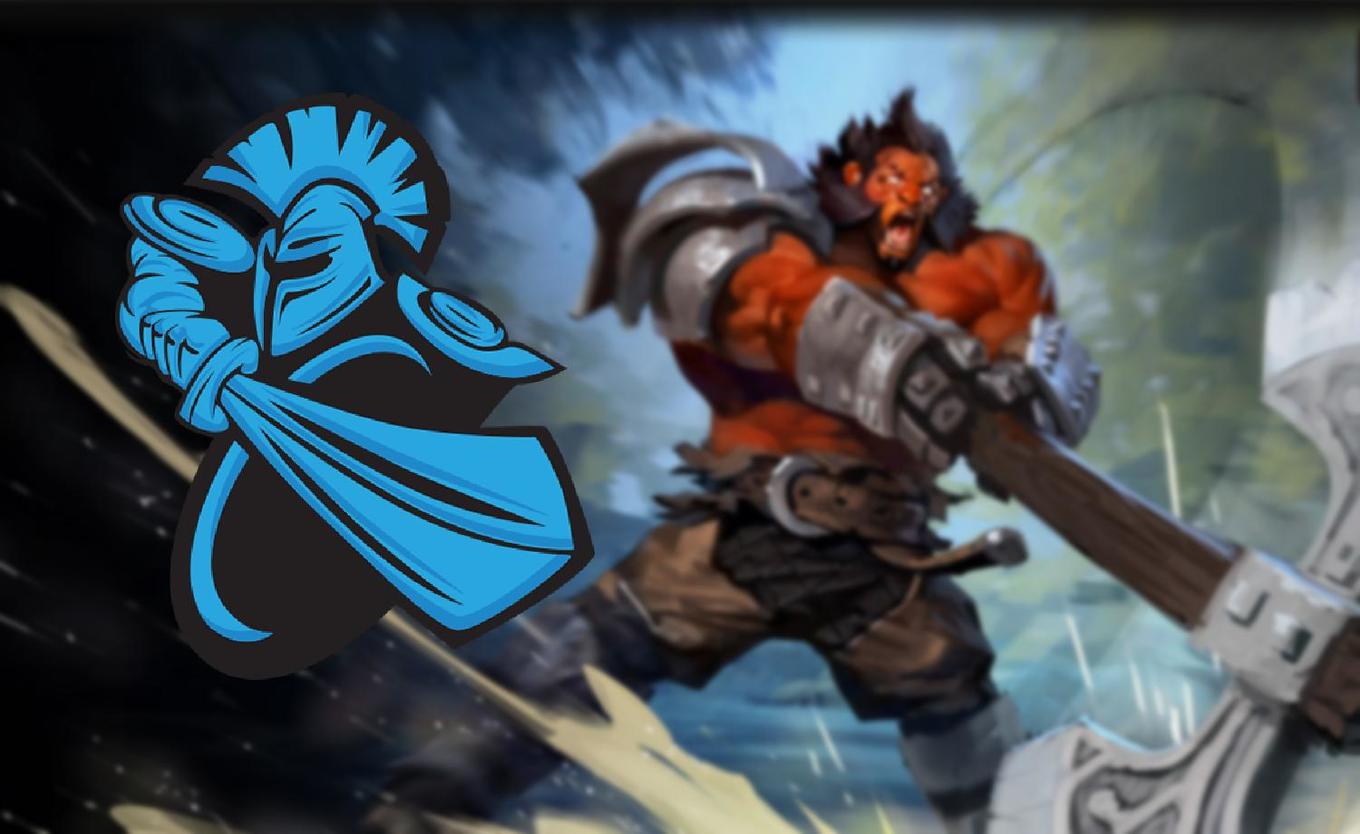 Newbee has continued its incredible resurgence after a roster shakeup in March, securing a spot at the upcoming Valve Manila Major following an undefeated run through the Chinese qualifier.

The 15-0 run shows that Newbee are in their best form since their dramatic victory at TI4. The team actually entered the qualifier amid some controversy. Valve declined to give Newbee a direct invite to the major, instead giving it to the newly formed LGD squad. But having watched the dominance Newbee managed to exert against their opponents, it’s fair to say that they’ll will be the favorites from China heading into the Manila Major.

The South East Asian qualifiers also concluded today, with two teams from the Philippines competing for the chance to represent their home nation on the biggest stage. Tnc Gaming, considered to be one of the best teams in the region. In recent months, the team has racked up several consecutive victories against some of the region’s most established teams: Fnatic and MVP Phoenix.

This trend continued for Tnc until the grand finals. There, they seemed to simply collapse in a series against rivals Mineski. Making the loss even more shocking, Tnc had already beaten Mineski 2-1 earlier in the qualifier and looked poised to take the spot at the major itself. That, of course, never happened, and now Mineski will once again represent the Philippines at an international LAN in about a month’s time.