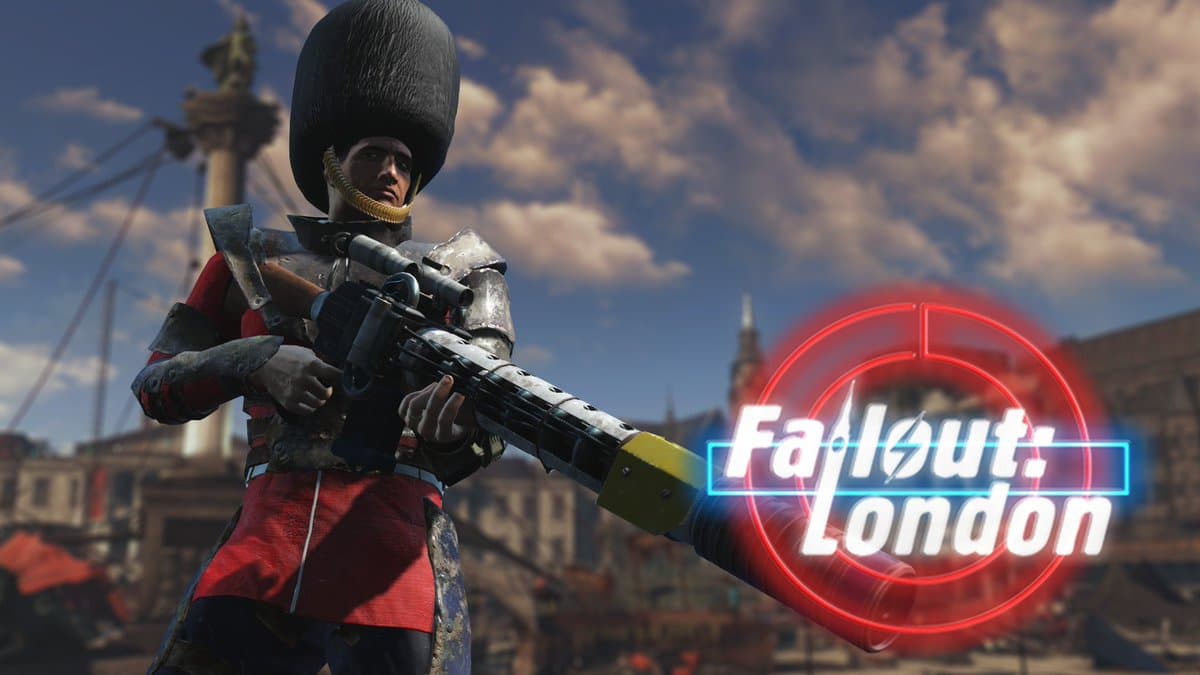 A DLC-sized PC mod for Fallout 4, named Fallout: London, is set to release in 2023, Bethesda revealed in a new trailer today.

As per the trailer’s description, Fallout: London is the continuation of the base game, which “will allow the player to visit the previously unexplored post-apocalyptic environment of London.” Bethesda describes it as an “ambitious, trail-blazing DLC-sized mod” that “stands apart from its contemporaries and offers an entirely new experience: setting a Fallout game outside of the United States. “

The mod’s official website called it “labor-intensive,” and as seen on the trailer, it showed what players can expect, including some of the mod’s new areas, NPCs, and more. Fallout: London is set 50 years after the events of Fallout 4.

The reveal of the trailer comes after the confirmation of Bethesda’s Todd Howard earlier this month that the company is planning to work on a new Fallout 5 game once it finishes working on The Elder Scrolls VI. Though, it may still take some time for this to happen since Howard mentioned that The Elder Scrolls VI is still in pre-production.

Visit the official website of Fallout: London to know more. Fallout 4 was released in 2015, and is available for platforms such as PS4, Xbox One, and PC.