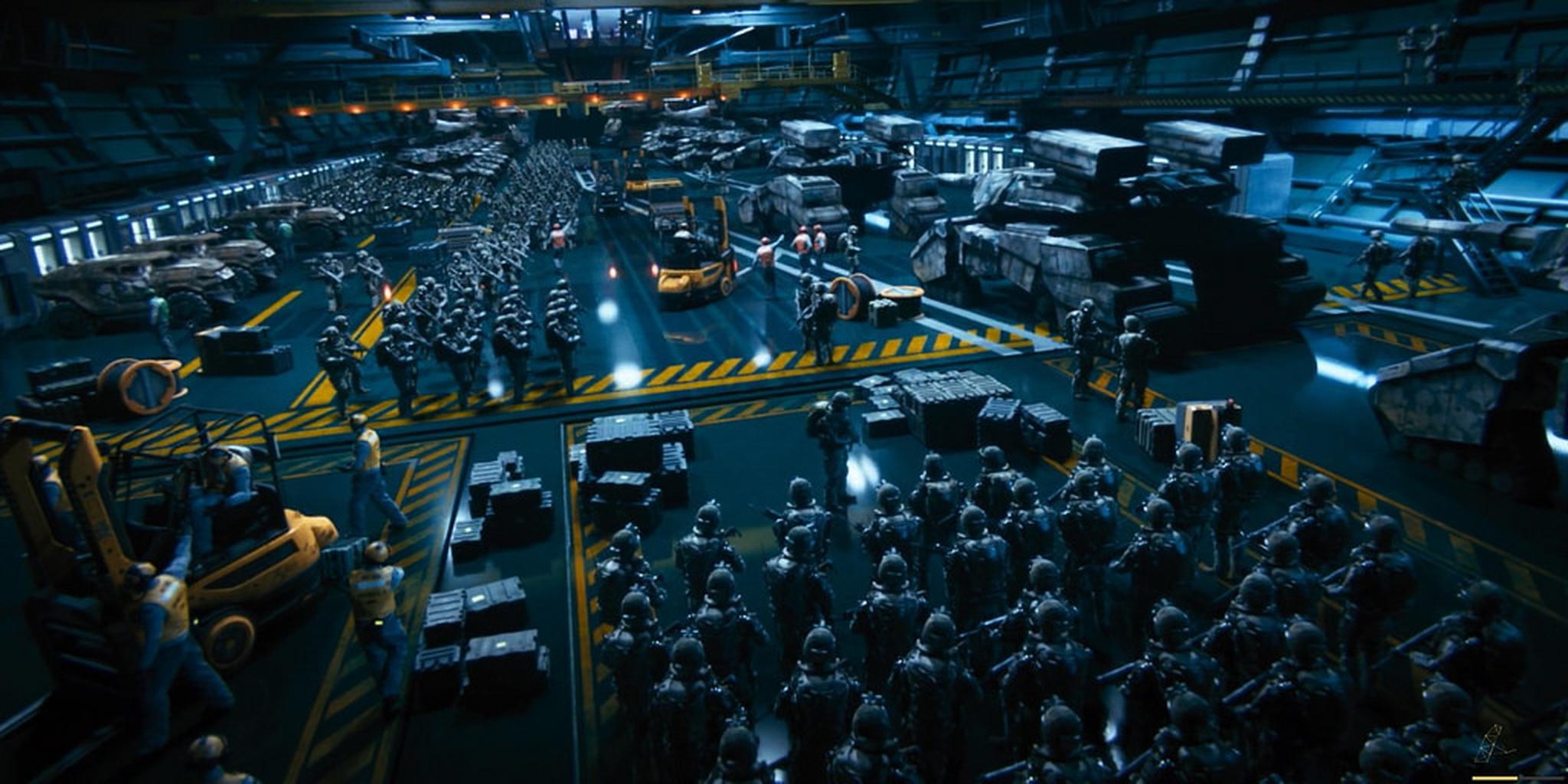 The Green Wall may finally have the dream squad they’ve always longed for.

Matt “Nadeshot” Haag, Seth “Scumpi” Abner, Ian “Crimsix” Porter, and Matthew “Formal” Piper made quick work of their first tournament as a team on Sunday, combining for a total map score of 18-3. The new squad plowed through Faze Clan, new home of Patrick “Aches” Price, and Team JusTus before making short work of Aware Gaming in the final.

While Optic‘s new crew is happy to garner the prize money from Sunday’s Major League Gaming 10K, the real prize is their number one seed headed into the season’s first Advanced Warfare event on Nov. 28. The favorable billing will give them an advantageous path to the finals, where Optic fans hope their title drought will come to an end.

And end it should. New acquisitions Piper and Porter bring a level of potency and skill to the team that seemed to be lacking while Jordan “Proofy” Cannon and James “Clayster” Eubanks wore the green and black. Combined with Haag’s predictably reliable play and Abner’s jaw-dropping performance during the tournament, the closest challengers look miles behind Optic’s newest iteration.

With players still learning the ins and outs of Call of Duty‘s latest game, there’s still much ground to be made for Optic’s competitors. However, with greater firepower, demonstrated synergy, and a hunger to make their loyal fans happy, you’d be smart to place your bets on a Green Wall victory this weekend.

Photo by Joshua Livingston (CC by 2.0)