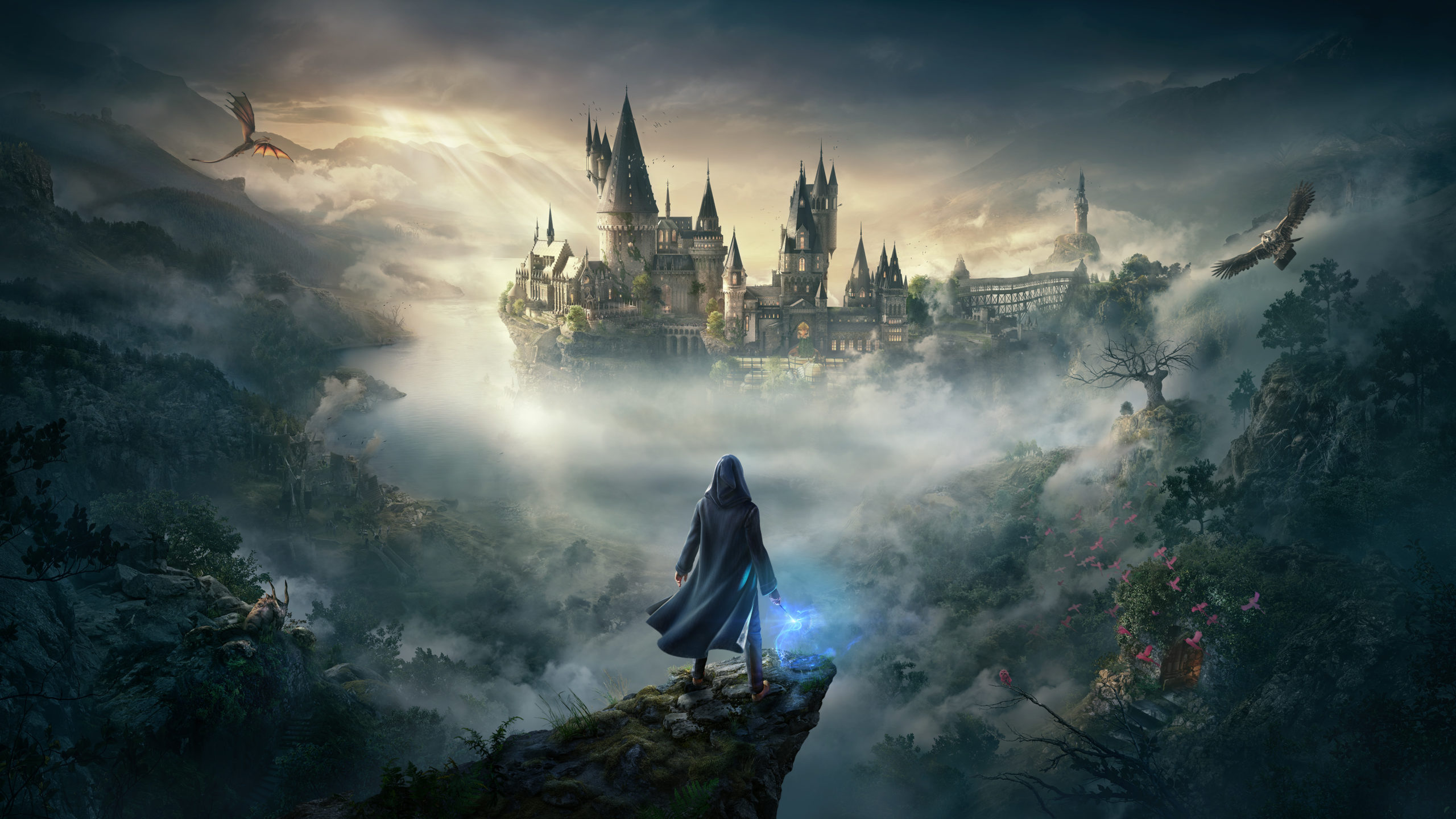 A new cutscene from Hogwarts Legacy debuted during the Autodesk Vision Series, a technology event, which showed a hippogriff in need of help and screengrabs of the game’s character customization screen.

In the cinematic, a hippogriff, a creature already known from the Harry Potter’s Wizarding World films, is attacked by a trio of dark wizards as two Gryffindor students look on in concern. After the attack, both students devise a plan to try to intervene.

The technology event took the opportunity to showcase the tools the development team uses to create characters in the game and share two screengrabs showing off some of the character customization. Full images of the menus were not revealed, but it is possible to get an idea of ​​the dozens of clothing options, face shapes, and hairstyles, indicating that players will be able to customize their characters as they wish.

Maya and Motion Builder are two Autodesk apps that were used in the production of Hogwarts Legacy and are an integral part of the quality of cinematics and other features that will be present in the game.

Hogwarts Legacy is set in the late 1800s, before the events of Harry Potter. WB Games has yet to give an official release date for the game, but it’s slated to come out in late 2022.