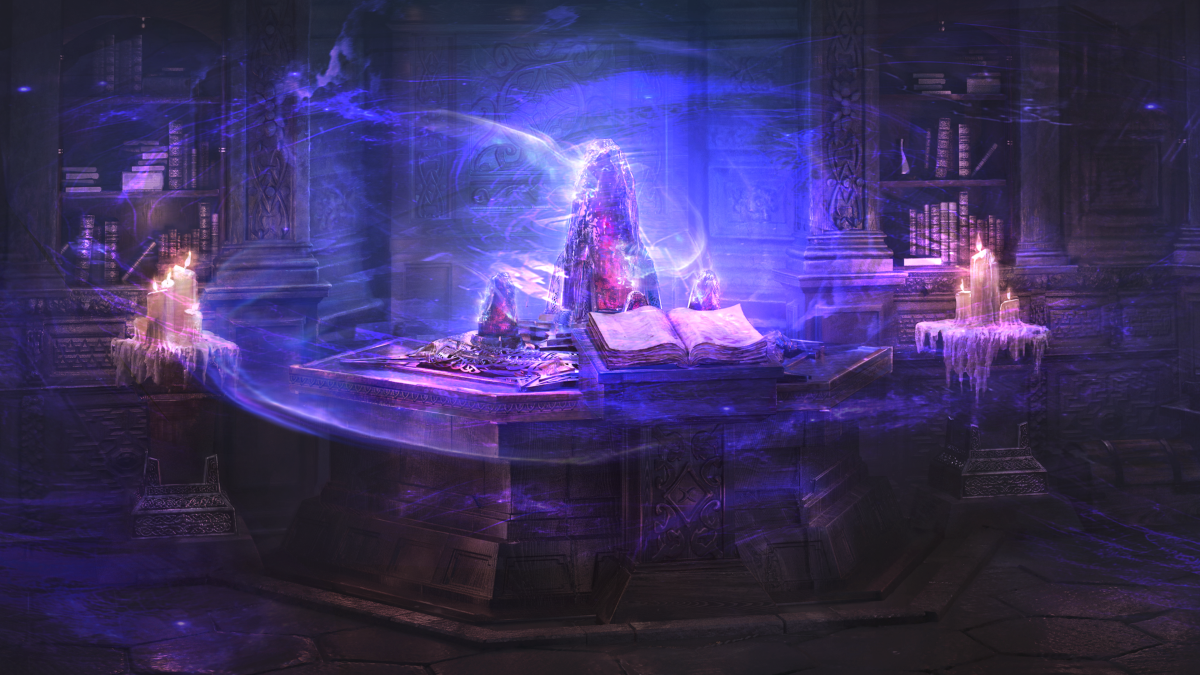 With Blizzard confirming earlier this month that Diablo Immortal will be receiving updates every two weeks, a new mini-update went live today that adds a new roguelike event to the game.

In the event, players are given a task to tackle a 15-floor gauntlet using a pre-select skill set. They will then be rewarded with Chaos Coins which can be exchanged for several items in the plane’s chests. Additionally, those who can reach the 15th floor with no death can choose one from the pool of six legendary items which can be used in the main game.

“The Fractured Plane limited-time event was created to invite players to try new skills and Legendary items that they might not typically use, while offering a nuanced, but challenging, way to play Immortal,” a part of Blizzard’s latest blog post reads. “We wanted to provide players with an opportunity to start from scratch to see how well they can play their class no matter the circumstances.”

The new update also launched the limited-time game mode called Echo of the Immortal. This game mode is only for players who are at least level 40 “to showcase their PvP prowess in a Challenge of the Immortal-style battle.”

“In Echo of the Immortal, 15 players will face-off against one randomly chosen player who is imbued with the power of the Immortal,” Blizzard said. “If the group of players are victorious in besting the Immortal, the match becomes a free-for-all—only the best-of-the-best will claim the reward and bragging rights!“