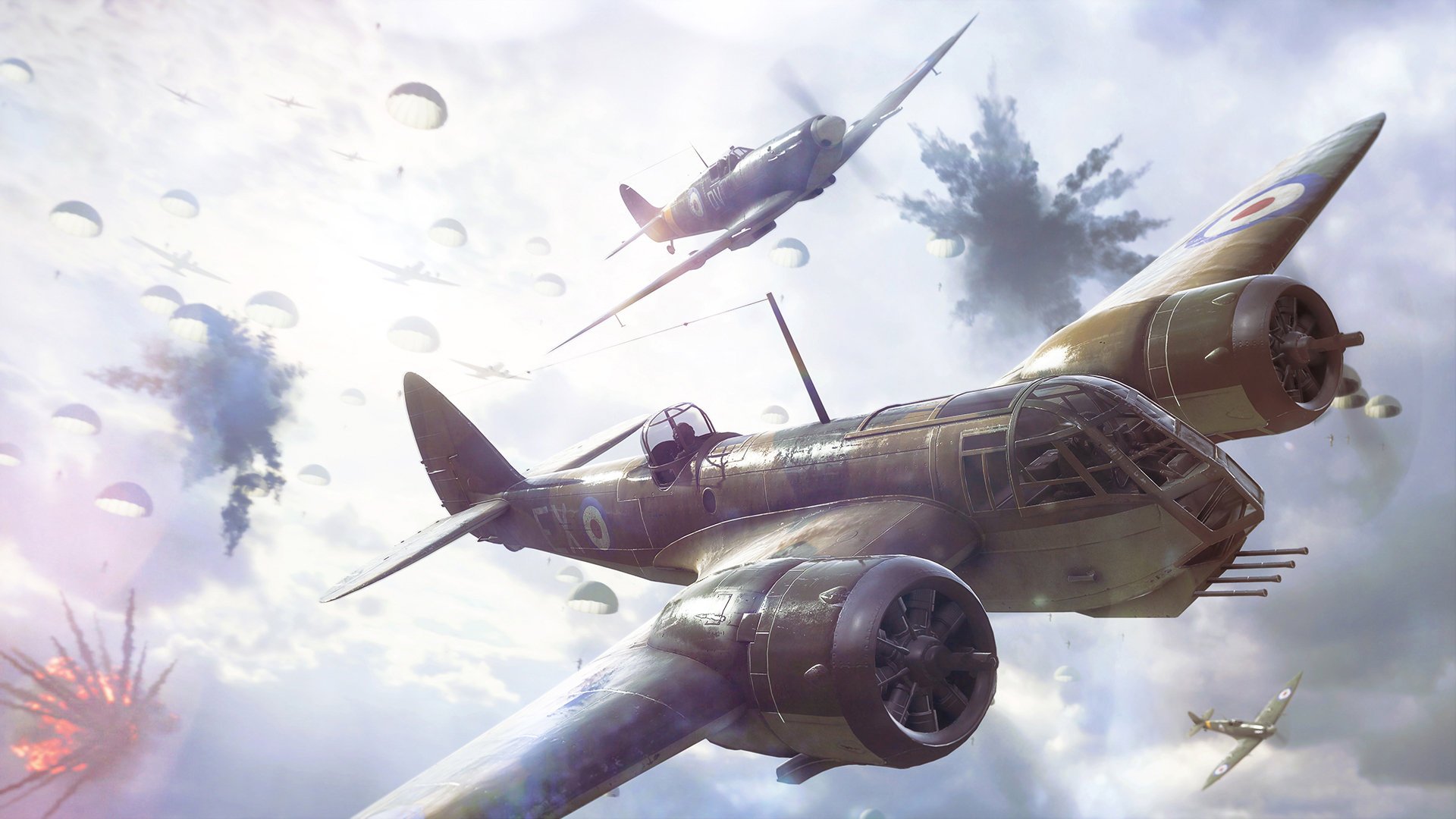 Electronic Arts and DICE have been teasing a reveal for a new Battlefield title for months now. And it appears that fans will be getting a look at the franchise’s next installment at some point in June, according to a somewhat on-the-nose tweet that was posted today.

Based on EA’s typical approach to sharing details for new games during the summer, we’ll likely see the next Battlefield as a featured title in a June EA Play presentation.

EA tends to host its own presentation around the same time as E3 every year, so there’s some serious potential that an event or broadcast will be announced for somewhere around that June 12 to 15 window.

In a previous blog post, DICE general manager Oskar Gabrielson revealed that the team working on the new Battlefield is the largest in company history. The game was reported to be in playtesting at the end of April and Gabrielson claims the new title is a “bold step” for the series that will feature the large-scale battles fans expect.

DICE’s main team is working alongside Need for Speed developer Criterion to create a “shared version of the game,” according to the post.

Additionally, a new Battlefield mobile game is in development as a standalone title built exclusively for mobile devices and won’t be a port of the next standard Battlefield game. This title is also in a testing period and is expected to launch next year.

We don’t know much about whatever the next Battlefield title will be, but EA is putting a lot of resources and hype behind it as a late-2021 headliner.