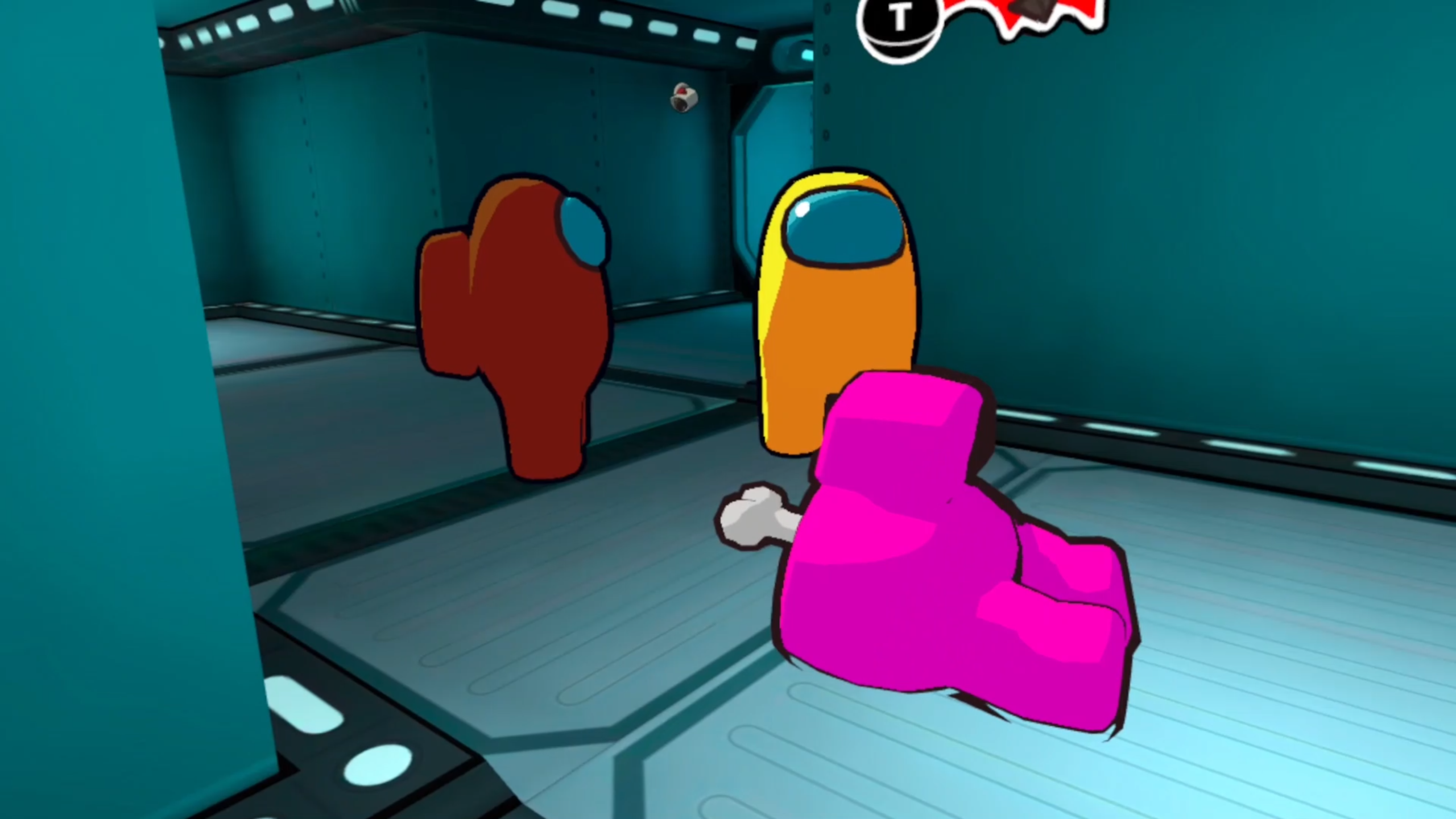 Image via Innersloth and Schell Games

Among Us VR was revealed last December during The Game Awards. And now, we know that the game will feature many of the core elements that made the original so popular when it picked up steam over the last several years.

Among Us VR, which Innersloth, Schell Games, and Robot Teddy developed from the ground up as a stand-alone 3D experience, will still have players working together under the constant threat of betrayal as they complete tasks—this time with full 360-degree gameplay.

“We’ve enjoyed working with Schell Games to recreate Among Us for virtual reality platforms,” Innerslot community director Victoria Tran said. “Whether it’s the ability for Crewmates to high-five each other in-game to interacting with tasks around the Skeld, Among Us VR builds upon the features in the original game in all the right ways. We can’t wait for the community to experience it.”

For the gameplay, all of the core elements of Among Us have been translated into the VR space, including tasks, sabotages, emergency meetings, and venting. Proximity voice chat and a quick chat have also been implemented right from the start.

The developers even put a focus on both single and two-handed locomotion modes, with nausea-mitigating comfort options to make sure as many people can enjoy the game in a way that best suits them within the VR space.

Just like with the original, players will have access to a selection of customizable options, such as hats to give their crewmate some extra flair. Achievements will also be available and, at launch, Among Us VR will be localized into eight languages—English, French, Italian, German, Spanish (LATAM,) Chinese, both traditional and simplified, Japanese, and Korean.

Players can wishlist Among Us VR on Meta Quest and Steam, with more details about the game set to be revealed at a later date ahead of its holiday 2022 launch.